Ronnie O’Sullivan revealed to Eurosport that he has been suffering from tennis elbow for the past year and plans to rest the injury.

The World Champion appeared as a special guest for Eurosport on Saturday at the FIM Speedway Grand Prix of Great Britain in Cardiff.

“I’ve had an injury to my arm for about the last year,” said the seven-time Crucible king. “The last two months it’s just got really bad so I really need to rest it. 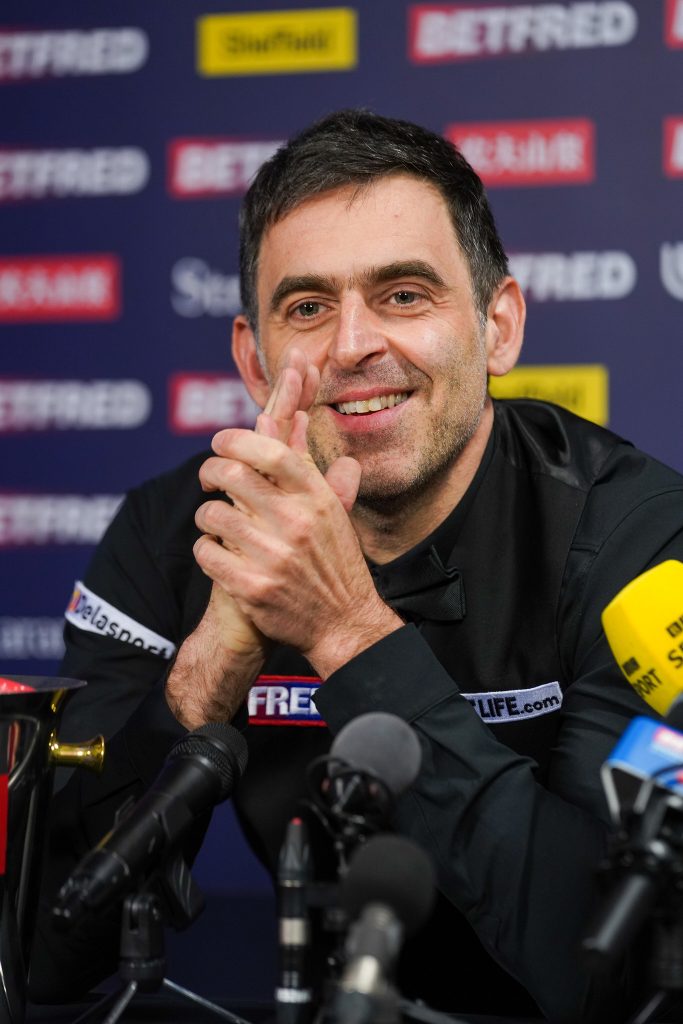 “Hopefully it will get better and I think it’s a time-healing process. One of the big events that I want to play in is in Hong Kong which is in early October. I thought I better rest it and try and get it better for that.”

O’Sullivan has pulled out of this week’s BetVictor European Masters. The next event he is due to compete in is the BetVictor World Mixed Doubles on the weekend of September 24 and 25 in Milton Keynes, which is followed by the Cazoo British Open at the same venue.

Asked about his victory in Sheffield in May, O’Sullivan added: “It was unbelievable really. It’s such a hard tournament I thought I probably did not have it in me to win again, but I decided to do this documentary.

“I had a film crew following me around so I thought ‘I better really try hard here because I’m going to have to watch this back.’ I just gave it everything and I think that was one of the reasons I was able to get over the line.”