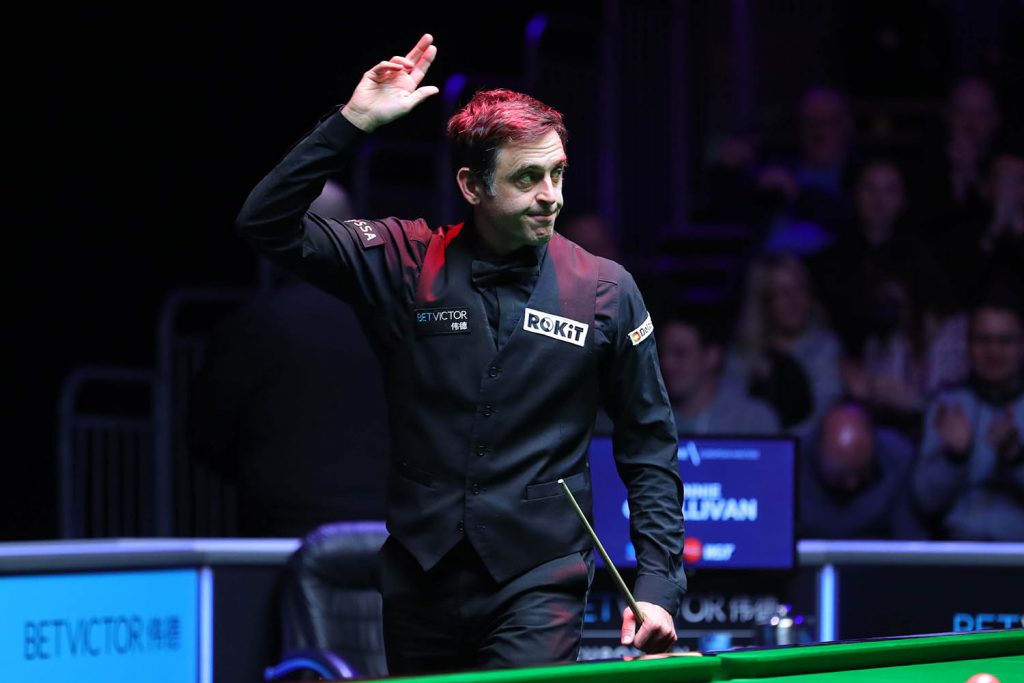 Ronnie O’Sullivan scored a 6-2 victory over close friend Liang Wenbo at the BetVictor European Masters as he kept up his quest to win a 39th career ranking event title.

In Sunday’s final in Milton Keynes, O’Sullivan will meet Fan Zhengyi, a player aged 25 years younger and 78 places lower in the world rankings. The Rocket starts a huge favourite to win this trophy for the first time and take the £80,000 top prize – though he’ll be wary of a repeat of last season’s BetVictor Welsh Open final when he lost to massive underdog Jordan Brown.

Victory for O’Sullivan would give him his second title of the season having won the Cazoo World Grand Prix in December, and would extend his record of career ranking crowns, ahead of second-placed Stephen Hendry who has 36.

Chigwell’s 46-year-old O’Sullivan will be playing in his 60th ranking event final, a remarkable 29 years after the first when he beat Hendry to win the 1993 UK Championship. This week he could win the title without facing a player inside the world’s top 25, but perhaps few opponents could have survived his scoring power as he has fired nine centuries and 18 more breaks over 50 in his six matches so far.

In the opening frame tonight he missed a red to a top corner on 50 and Liang got the start he needed with a 74 clearance. The Chinese cueman could have made it 2-0 but missed the yellow – attempting to split the pack – on 42 in frame two and his opponent cleared with 81.

Again in frame three Liang had first chance, but only compiled 27 before failing to convert a difficult red to a top corner. World number two O’Sullivan punished him with a run of 72 then pulled away with 60, 127 and 109 to lead 5-1.

In frame seven, O’Sullivan was on the verge of victory when he led 64-11, but a missed mid-range red handed Liang the chance to make a superb 56 clearance. The eighth lasted 41 minutes and came down to a long safety battle on the green, O’Sullivan eventually coming out on top and potting green and brown to secure his progress. 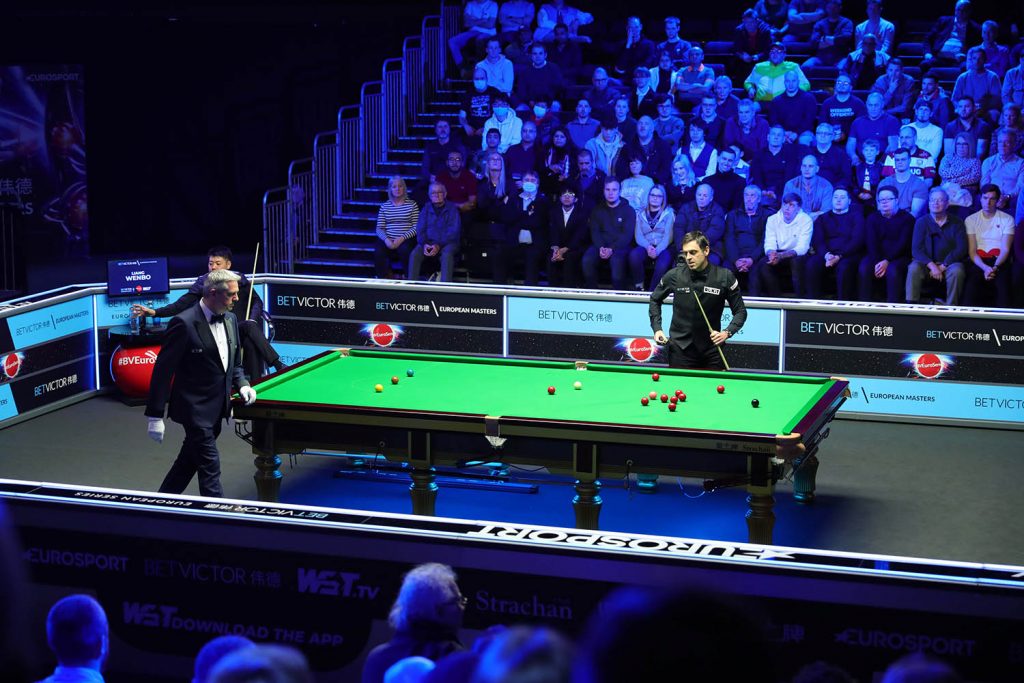 “I would have been really happy to see Liang win because I know how much he puts into the game,” said O’Sullivan, who will go £33,500 clear at the top of the BetVictor Series rankings if he wins the final. “I know how much he loves the game. I am very close to him and I want to see him do well and have the best life he can possibly have.

“If winning tournaments makes him happy then that makes me happy. He makes me laugh, he’s a great character for the game. He’s got a clean heart and a beautiful soul. But you have to do a job, a packed crowd had come to see the match and I had to do my best.

“Ding Junhui and Liang have done a lot for grassroots snooker in China. They have brilliant academies there and in the UK. They are geared up to take over and dominate the game. It’s happening now but I think in ten years it will be like table tennis, every snooker player will probably be from Asia. I have a great love for China, their culture and their people, they are so nice to me when I go out there. I do my best to support their players, they are lovely boys. I want pass on a bit of knowledge and experience to them because I am a snooker fan and I want them to do well.

“I am under no illusions, I am not as dominant as I used to be. I can still score a few when I am on my game, I am a handful, I just don’t do it often enough or consistently enough. I miss balls here and there. I am not the player I was and I never will be. But I enjoy playing, I enjoy the lifestyle. If I can get another three World Championships out of my career then great. After that I’ll look to play at a lower level, do some exhibitions, have some academies in China and just have involvement in the game that way.”

The best-of-19 final gets underway at 1pm with eight frames, with the balance to be played from 7pm.