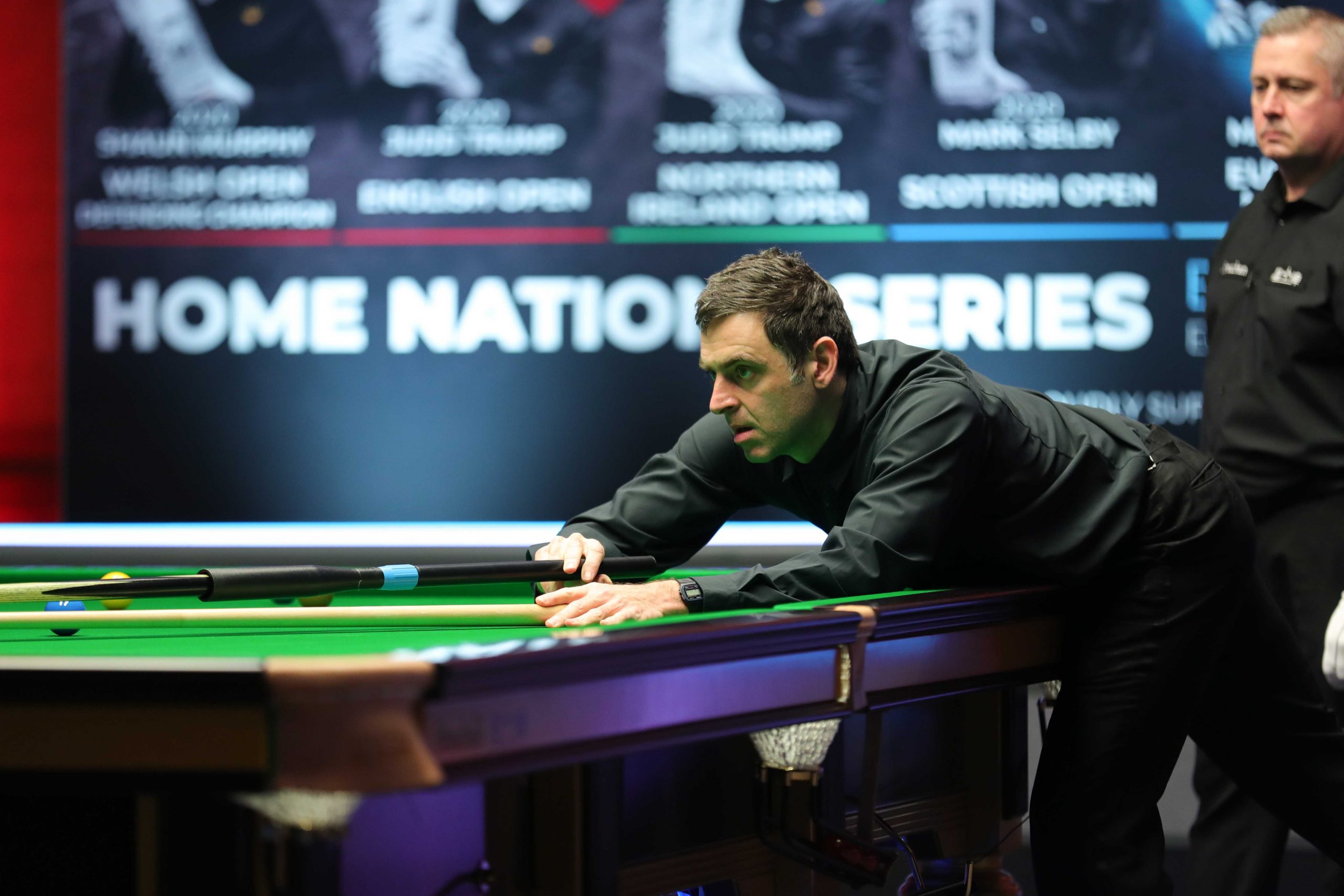 O’Sullivan progresses to face world number 81 Jordan Brown tomorrow, who will be competing in a ranking final for the first time. They will meet over the best of 17 frames for the Ray Reardon Trophy and a top prize of £70,000.

The Rocket, who has won the Welsh Open on four occasions, is aiming for a record equalling fifth title tomorrow. That would see him draw level with Scotland’s John Higgins.

This evening’s encounter was the latest in a rivalry which extends back to 1992, when both players turned professional. The pair boast 59 ranking titles between them, with six-time Crucible king O’Sullivan having won 37 to Williams’ 22. O’Sullivan also holds a considerable advantage in the head-to-head, now leading 32-8.

Williams bows out with the consolation of a place in next week’s Cazoo Players Championship, which he secured by winning yesterday evening’s quarter-final with Tom Ford.

It was the Welshman that got off to the strongest start tonight. He composed a fine run of 73 to take the opener. O’Sullivan hit back immediately with a break of 103 to restore parity at 1-1.

Further breaks of 77 and 54 helped him to a 3-1 lead at the mid-session interval. When they returned the pair battled out a tactical 21-minute fifth frame, with an error from Williams eventually allowing O’Sullivan to make 37 and move 4-1 ahead.

O’Sullivan then claimed the sixth, before a break of 69 saw him wrap up the comfortable 6-1 victory.

“If you know you are going to get punched in the face, you know you have to have a better defence. He was capable of doing that, as I knew he was playing well and scoring well. I had to be on my guard. I played pretty solidly,” said 45-year-old O’Sullivan.

“It would be nice to win any tournament. The memories I had with Ray Reardon are far more important than any trophy, but it would be nice to pick the trophy up and say hi to Ray. I’m sure he will be watching at home.

“Jordan is a really good player. He has a good temperament and is a good match player. He’s done well against a lot of very good opponents. I’ve watched his matches in the past and he gave Selby a good game, that is always very difficult. I’m impressed with how he plays.”