Ronnie O’Sullivan’s 10-1 demolition of Thepchaiya Un-Nooh in the first round of the Betfred World Championship smashed the record for the fastest ever match at the Crucible. 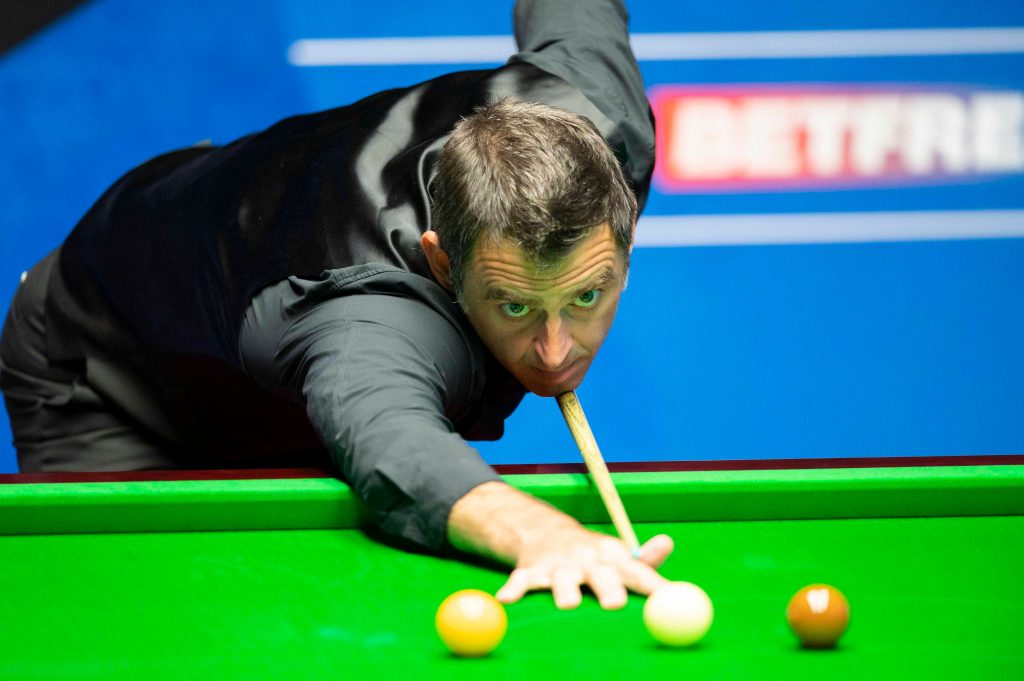 Five-time Crucible king O’Sullivan goes through to the last 16 for a potentially epic meeting with UK Champion Ding Junhui.  Any doubts as to whether O’Sullivan has the form and motivation to compete for the title in Sheffield have been answered by a magnificent display.