Ronnie O’Sullivan is delighted to be nominated for the BBC Sports Personality of the Year award and hopes that his presence on the shortlist can help snooker to grow as a sport.

The awards ceremony will be televised on the evening of Sunday December 20th and the winner will be named on the night after a public vote. 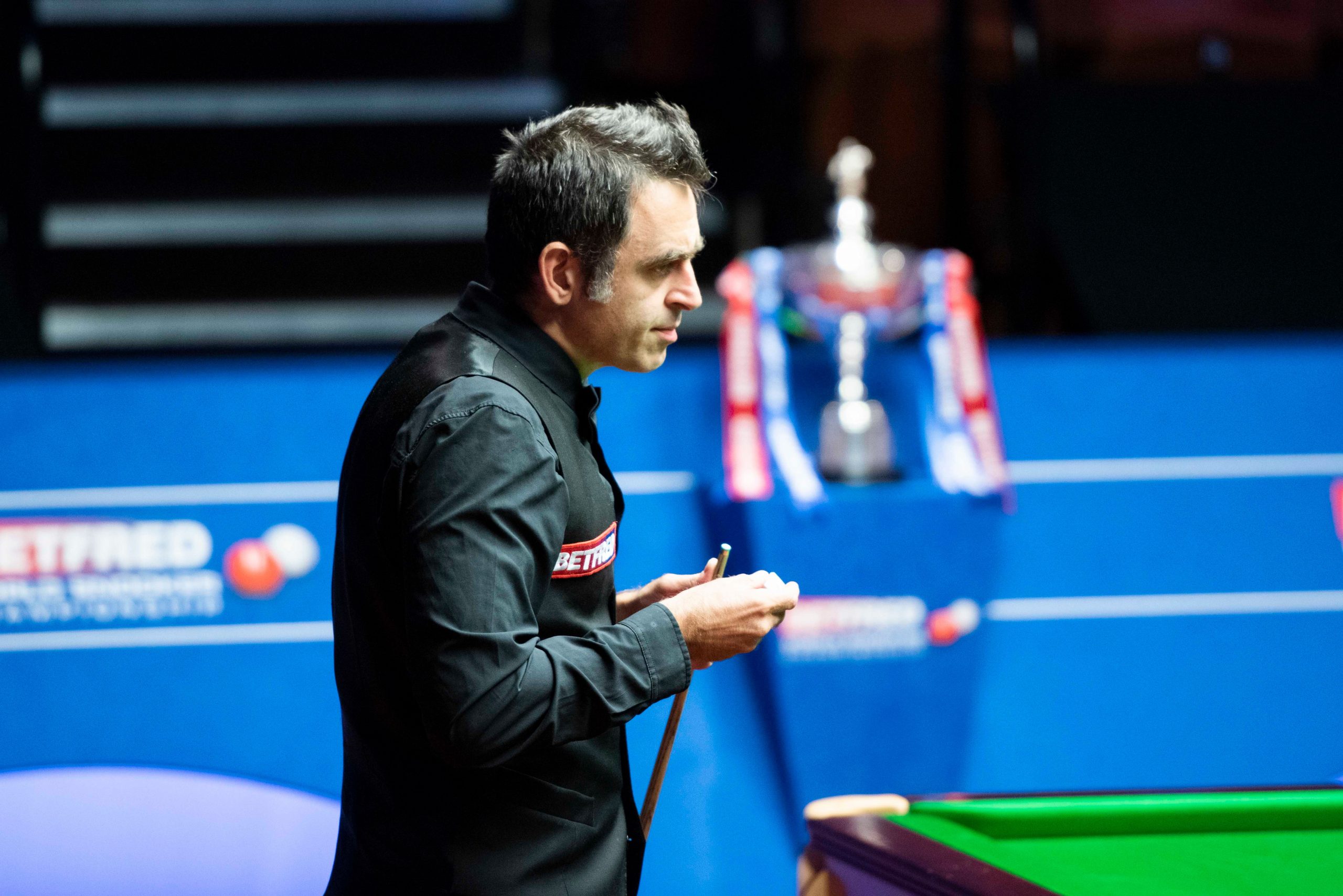 O’Sullivan won the World Championship for the sixth time earlier this year.

“It’s a great honour. I grew up watching that show on the TV. If this elevates snooker than that’s fantastic, ” O’Sullivan told Eurosport. “There have been some years where I thought I had done well enough to get into the top ten and then I didn’t make it. Perhaps winning the world title was a good reason for me to get in this year.

“Sports fans will watch it and think ‘even if he hasn’t been at his peak this year, he’s been at the top for nearly 30 years so he has earned his right to be in the ring this time.'”

The last snooker player to win the award was Steve Davis in 1988. O’Sullivan added: “Steve was a hero of mine growing up, I would have been 13 at the time. I remember seeing him win it.  As a snooker player it was great to see another player win what is the sportsman of the year award. Steve was a huge name in the 1980s and so was Stephen Hendry.

“This time there are some amazing athletes on the list who have done brilliant things. Just to be in the running is fantastic, I’m excited. ”

Mark Selby said: “It’s amazing for snooker. For Ronnie to be nominated is long overdue, he should have been in it many years ago for what he has achieved. I think he will at least be in the top three this time.”