Ronnie O’Sullivan came from 16-14 down to beat Mark Selby 17-16 in a thrilling contest at the Betfred World Championship to set up a final clash with Kyren Wilson.

O’Sullivan took an instinctive, all-out-attack approach for much of the contest, often attempting outlandish pots rather than playing safe. On several occasions, including in the deciding frame, he escaped from snookers with cavalier power shots. In his post-match interviews, Selby accused his opponent of being “disrespectful” due to his shot selection. 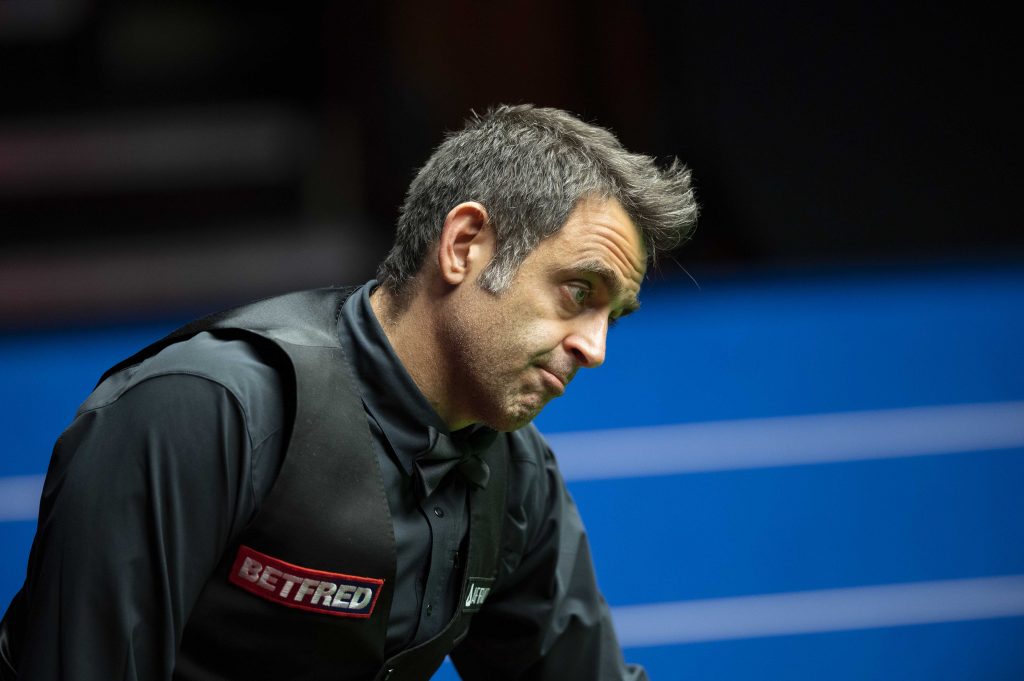 But ultimately O’Sullivan’s method paid dividends as he reached the Crucible final for the seventh time and first since 2014. Victory would give him £500,000 and a sixth title, bringing him level with Steve Davis.

Over a possible 35 frames on Saturday and Sunday, O’Sullivan will face Wilson, who beat Anthony McGill 17-16 on an extraordinary day in Sheffield. It’s the first time in Crucible history that both semi-finals have gone to a deciding frame.

If he lifts the trophy, Chigwell’s 44-year-old O’Sullivan would become the oldest champion since Ray Reardon in 1978. He is on target for a 37th ranking title, which would move him one ahead of Stephen Hendry.

Three-time champion Selby played some of his best snooker of recent years in beating Neil Robertson in the quarter-finals and in spells against O’Sullivan. He may regret missing the chance to charge for the line when he led 13-9. But in the concluding session the standard was high and there was little Selby could do to stop O’Sullivan’s marvellous finish.

World number six O’Sullivan made a fast start to the session with a break of 114 to leave him 13-12 behind, then breaks of 47 and 57 in the next drew him level. O’Sullivan led 51-11 in the next when he tried to split a cluster of reds in potting the brown, but missed the pack and went in-off. That moment provided a momentum shift as Selby cleared superbly with 56 to regain the lead.

Selby’s run of 63 put him 15-13 ahead and he looked set to extend his advantage in frame 29 until he missed a tricky pot on the penultimate red when leading 50-34. O’Sullivan cleared to narrow the gap.

Both players missed chances in frame 30 and it came down to a safety battle on the pink. Partially snookered, O’Sullivan trailed by six points then twice missed the pink, handing the frame to his opponent. The next two frames lasted just 16 minutes as O’Sullivan rattled in breaks of 138 and 71 to draw level at 16-16.

A thumping long red in the decider set O’Sullivan up for a break of 64, though he missed a red to a baulk corner when two pots from victory. Selby made 34 then failed to gain position on the last red and played safe. In a tactical exchange, O’Sullivan was twice trapped in difficult snookers but managed to escape. And when he had a chance at a tricky pot to a top corner he took it and added 17 points to clinch the result.

“Playing at the Crucible in big matches, you just want to find some solid shots,” said O’Sullivan. “There were spells where I was mis-hitting and not timing the shots well. You can get frustrated but I just tried to keep it together and compete. Mark was keeping me at bay and I didn’t think I could compete with him. I don’t know where the last three frames came from. I found some sort of magic towards the end, maybe from inspiration or desperation.

“When I was a kid I dreamed of playing at these tournaments, but as you get older you realise that it’s the game that fascinates you. I’d much rather be hitting good shots and striking the ball with authority – that’s where the enjoyment comes from. The by-product of that is that a bit of silverware comes your way. But every professional will tell you that if you are striking the ball well then you will have a chance to win tournaments.

“I am here to compete and even if I’m not striking it great and hitting some loose shots, I’ve got to stick in there and try to find bits of magic.” 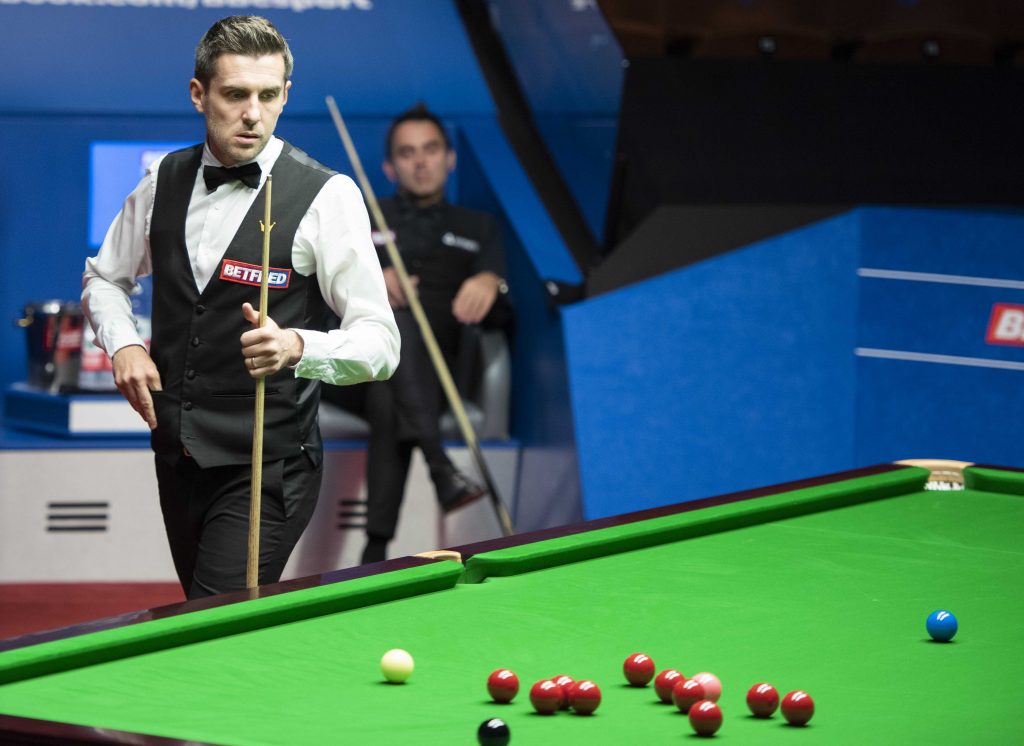 Selby said: “I didn’t get much of a chance in the last three frames, apart from right at the end. I felt great – I felt like I was going to clear up. I just played a poor positional shot on the green. After that I played some good safety shots. Ronnie just kept getting out of snookers.

“During the match, I felt it was a little bit disrespectful, the way he played. Every time I put him in a snooker, he just got down and hit the balls at 100 miles an hour and they could have gone anywhere. I don’t know whether he was just in that frame of mind, but I felt it was a bit disrespectful to me at the table. In the last three frames he played great, I’ve got no complaints.

“Sometimes if you have no shot, you just hit them as hard as you can and hope to fluke one. Each time I had him in a snooker, he seemed to do it. Even if he had a chance to roll up to a ball, he would just come off the cushion. I just think it is disrespectful to the game and disrespectful to me in that particular match.”

The final starts at 1.30pm on Saturday.