O'Sullivan To Face Ding At The Masters

Seven-time Masters champion Ronnie O’Sullivan will face China’s top player Ding Junhui in the first round at the Masters at Alexandra Palace next month.

The draw for snooker’s biggest invitation event was done today with the top eight seeds pitched at random against those seeded nine to 16.

The Masters will run from January 10-17 at Alexandra Palace in North London and WST plans to safely welcome a crowd with a new socially distanced seating plan. A limited number of tickets are ON SALE NOW – for more details CLICK HERE. 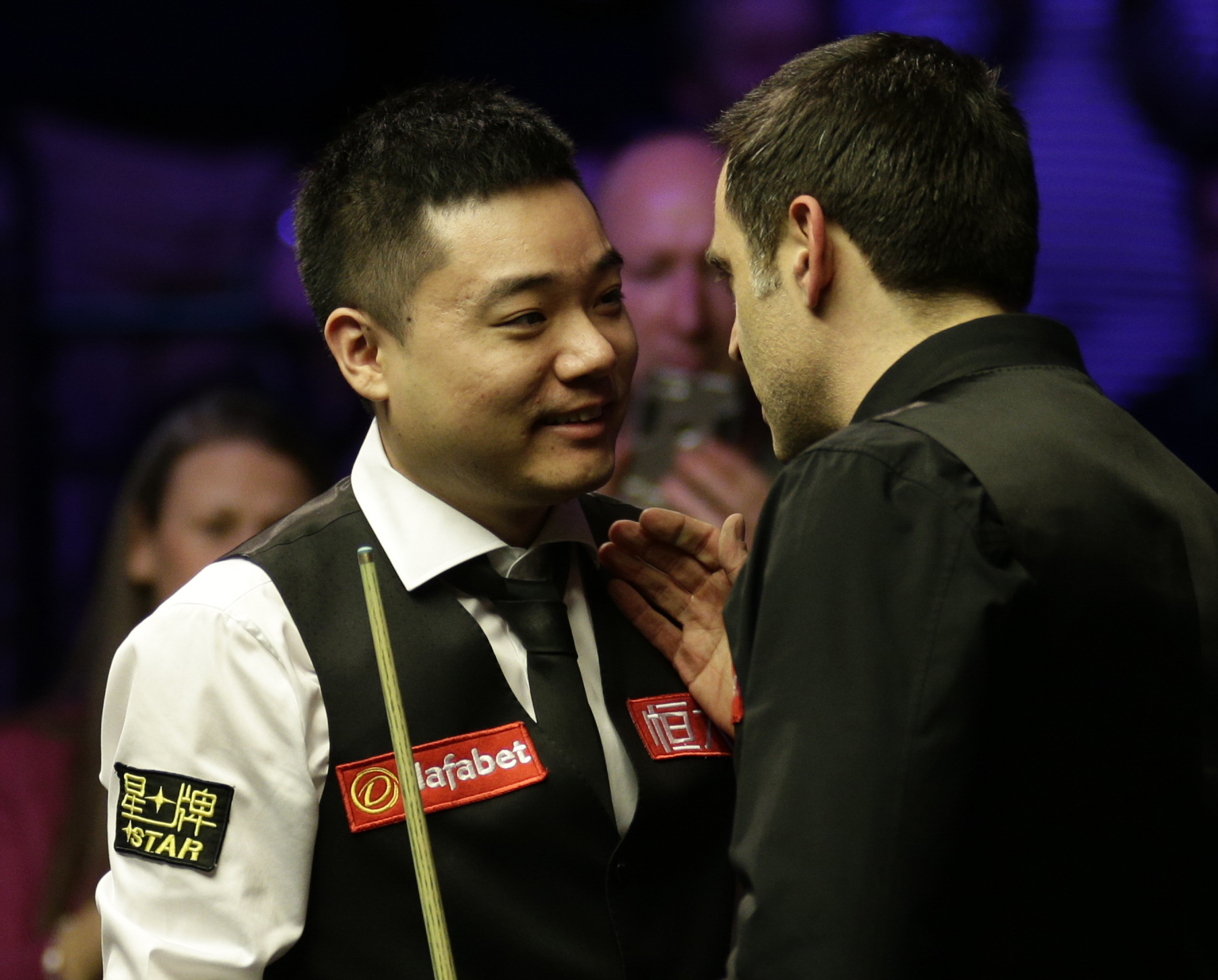 Stuart Bingham, who beat Ali Carter in the final last year, will begin the defence of his title against debutant Thepchaiya Un-Nooh. Thailand’s Un-Nooh will become the first player from his country to compete in the Masters since James Wattana in 1999.

Neil Robertson will face the other debutant – China’s Yan Bingtao – while world number one Judd Trump will take on David Gilbert.

The match schedule will be released this afternoon.