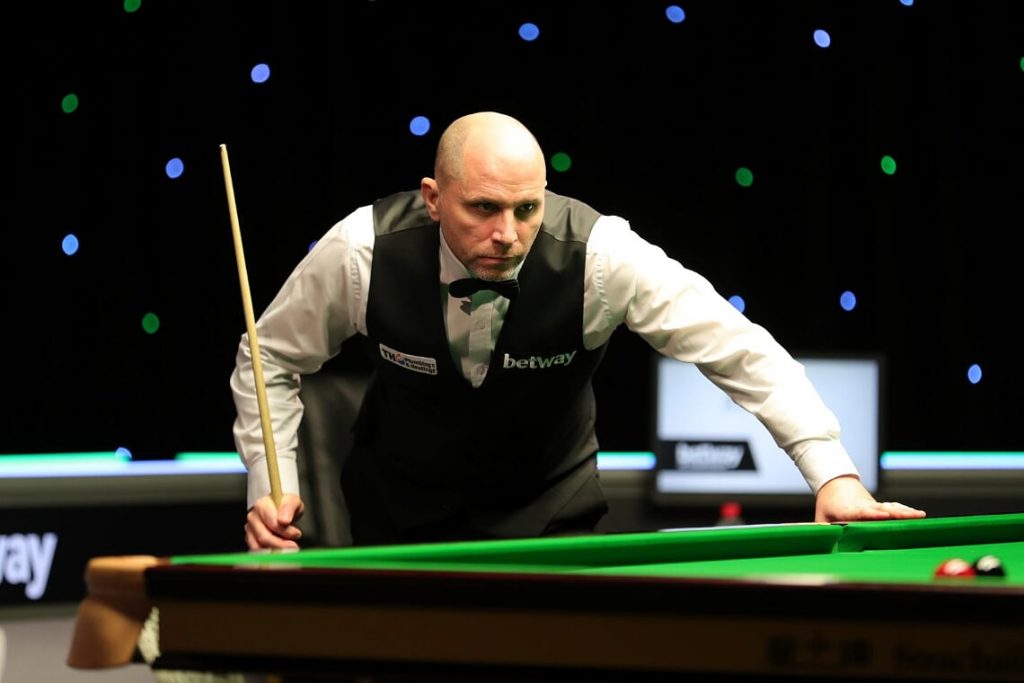 Englishman Perry and China’s Xiao finished first and second respectively out of the eight players in Group M. They will return to Milton Keynes for the second stage in March, with the chance to go through to the final group of the world ranking event which has total prize money of £420,500.

Perry won six of his seven matches; his only defeat a 2-1 reverse against Rod Lawler. In the last match to finish, Perry edged out Xiao 2-1 by clearing from green to black in the deciding frame.

Xiao won five of his seven games, having lost 2-1 to Daniel Wells. Matthew Stevens went into the final round of matches with a chance to qualify, having won four of his first six, but a 2-1 defeat against Allan Taylor ended his hopes and he finished third.

Seven centuries were made over the day, Lawler topping the charts with a 140.

The event continues on Tuesday with Kyren Wilson among the octet in Group B. Fans can watch the action live on the Matchroom Live website.