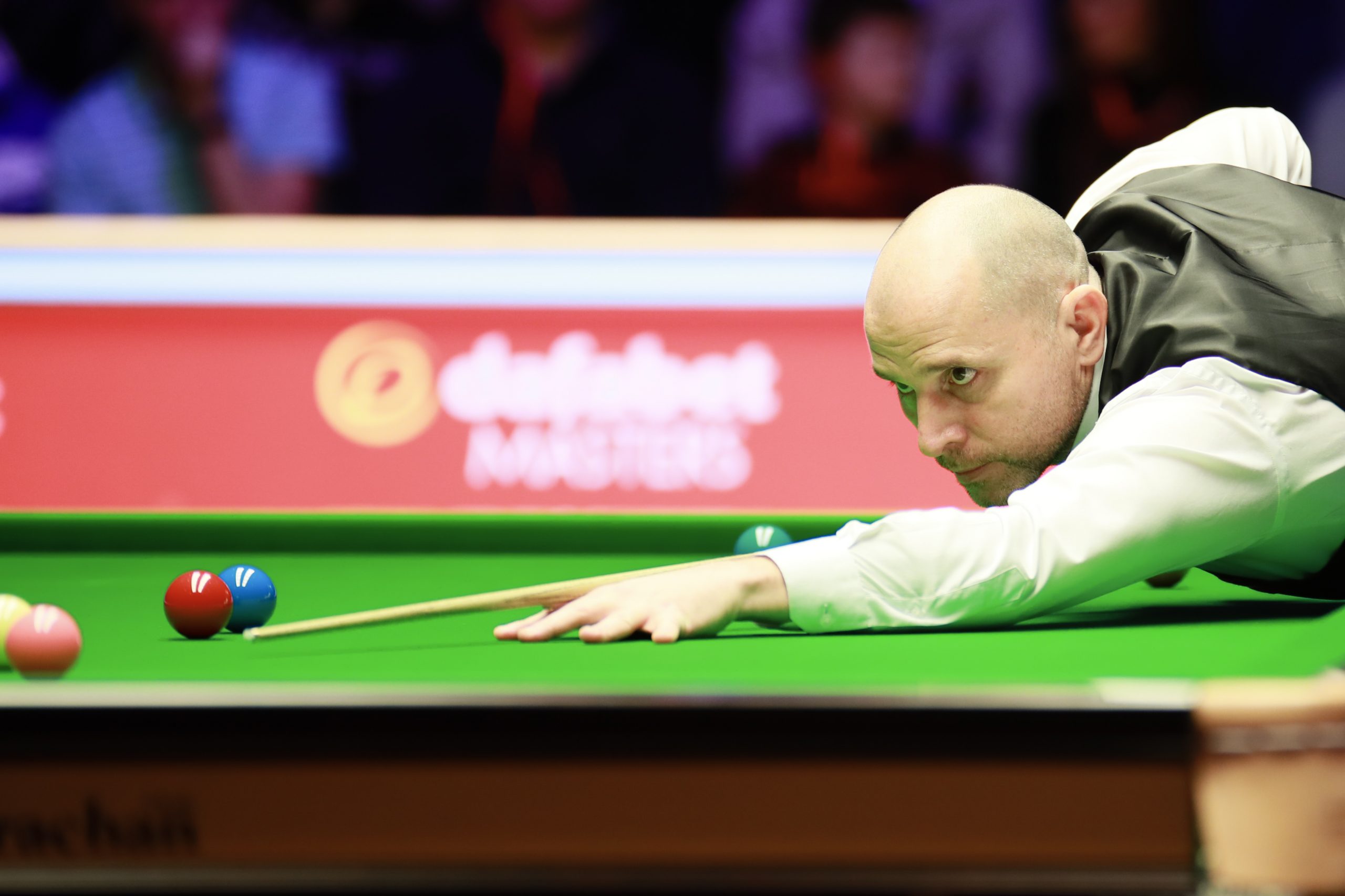 Joe Perry recorded a fine 6-3 defeat of Ding Junhui to book his place in the quarter-finals of the Dafabet Masters on the opening afternoon at Alexandra Palace in London.

The Gentleman is making his first appearance at the Masters since losing 10-7 in the 2017 final against Ronnie O’Sullivan.

Victory for 45-year-old Perry enhances his head-to-head record against Ding, but he still trails China’s number one 11-6 in their professional meetings. Next up he will face the winner of Tuesday’s first round clash between World Champion Judd Trump and Shaun Murphy.

Ding had come into this week having secured a fourth career Triple Crown title in December, defeating Stephen Maguire 10-6 in the UK Championship final.

This afternoon’s defeat for 2011 Masters winner Ding contributes to his already poor record at Alexandra Palace. He has now lost in the opening round in seven of the nine years since the event moved to Alexandra Palace in 2012.

Perry took a 25-minute opening frame this afternoon, before a sublime run of 135 saw Ding restore parity at 1-1.

Chatteris cueman Perry then regained his lead, but Ding made it 2-2 going into the mid-session interval.

When they returned, a break of 71 saw Perry edge 3-2 ahead. However, Ding once again drew level, compiling a 71 break of his own to make it 3-3.

From there it was Perry who took control and charged to the line. Contributions of 93 and 83 helped him to take three frames in a row and emerge a 6-3 victor.

Perry said: “The second half of the game was much better than the first. I felt good at the start, but then I missed a few easy balls and started thinking a bit too much. The interval came at the right time, because I felt like I was hanging on.

“He is one of the best players in the world and has been for a very long time. When he is on his game, as we saw in the UK Championship, he is pretty much unplayable. If you draw a top player like that and they are on their A-game you are up against it, but if they are missing the odd one or two you have to be there and take your chance.

“This tournament feels how it should. It is the absolute blue riband event on the circuit. You have the World Championship, but this is the showcase. It is the only event in London and the top 16 are here. I loved how there are supporters on sofas in front of the commentators now. It feels like the perfect venue.” 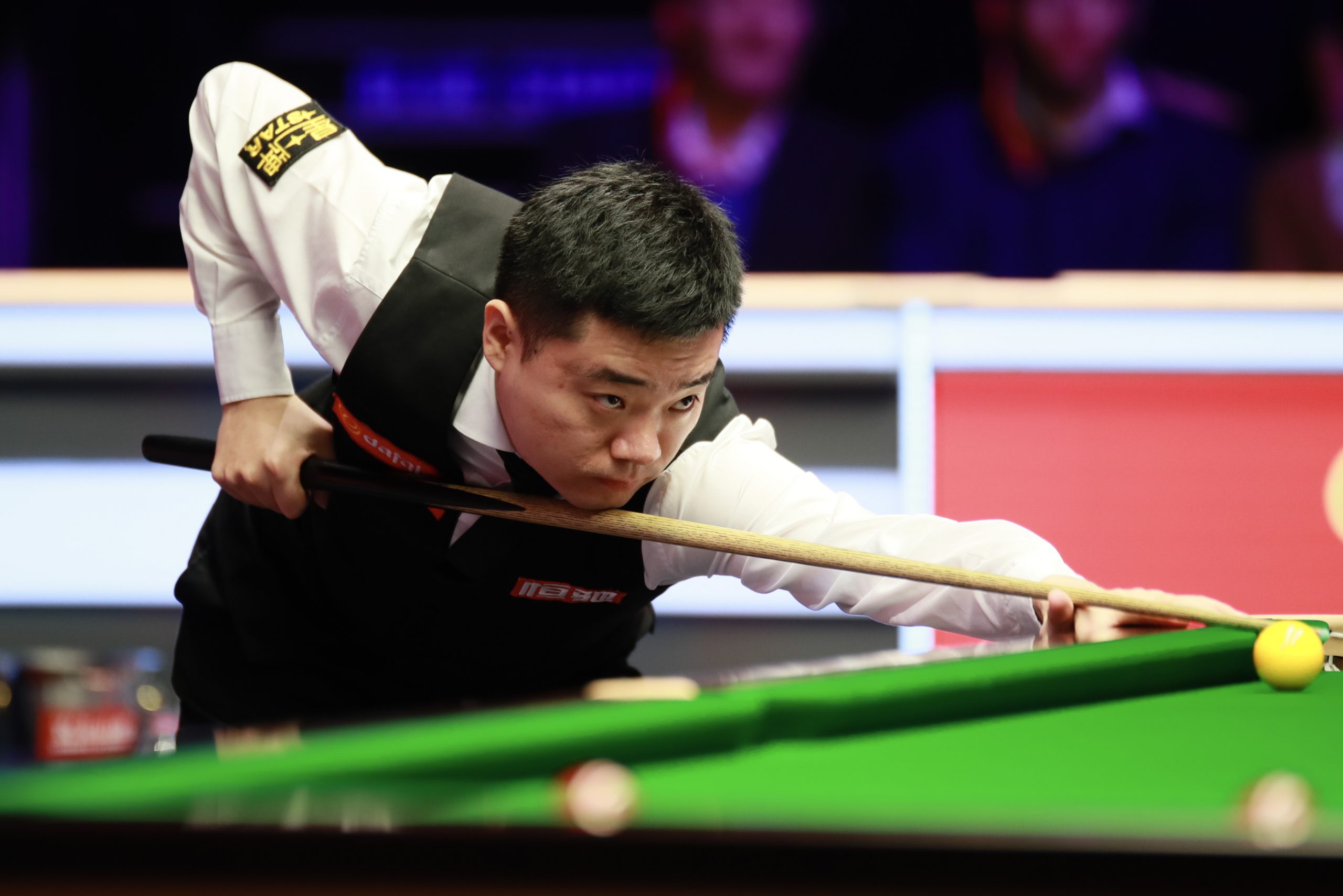 Ding said: “The match was a 50-50 one, but I didn’t take enough chances. I was losing position of the cue ball, trying to pot hard shots and missing every time.

“He did well today. Every time I missed, he took the chance and won the frames. I didn’t feel much pressure, but also didn’t quite have the concentration either. That is going to happen some days.”