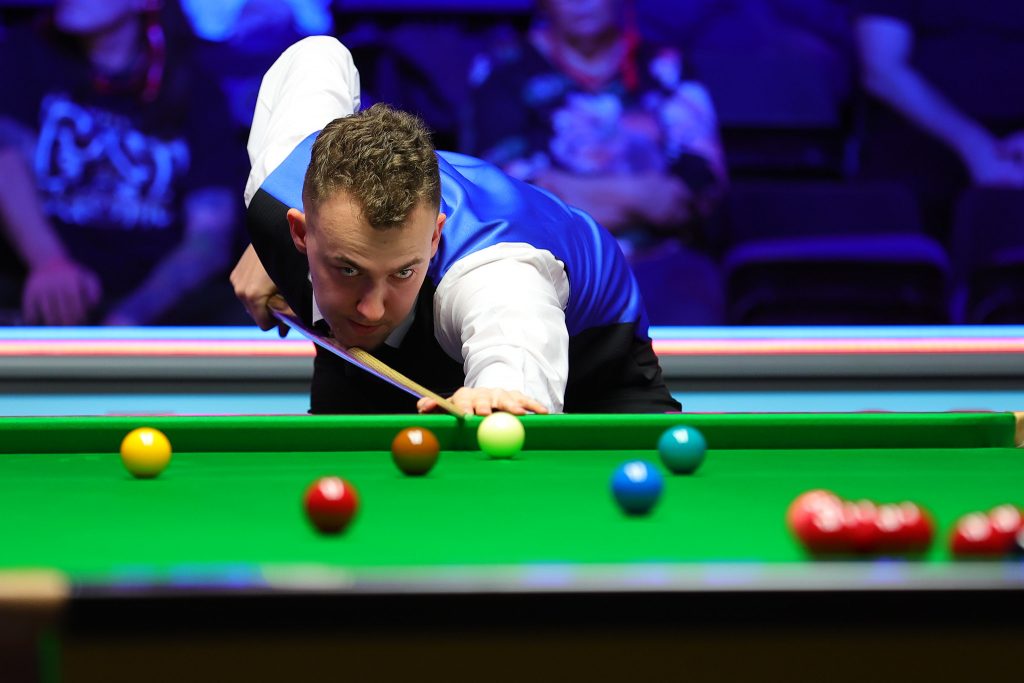 Andres Petrov, the first ever professional player from Estonia, has been nominated for a Sports Stars of the Year 2022 award in his home country.

Petrov is one of eight nominees in the Best Male Athlete category. You can vote online by visiting this page, just select your top three then click ‘Vote’.

The 26-year-old from Tallinn turned professional for the first time in 2022 after winning the European Championship, one of the biggest titles in amateur snooker. He beat Ben Mertens 5-3 in the final in Albania to earn a two-year tour card. Last month he won three matches to reach the final qualifying round of the Cazoo UK Championship.