Stephen Hendry, one of snooker’s all-time greats, looks back on his halcyon days in the new episode of the WST Podcast. 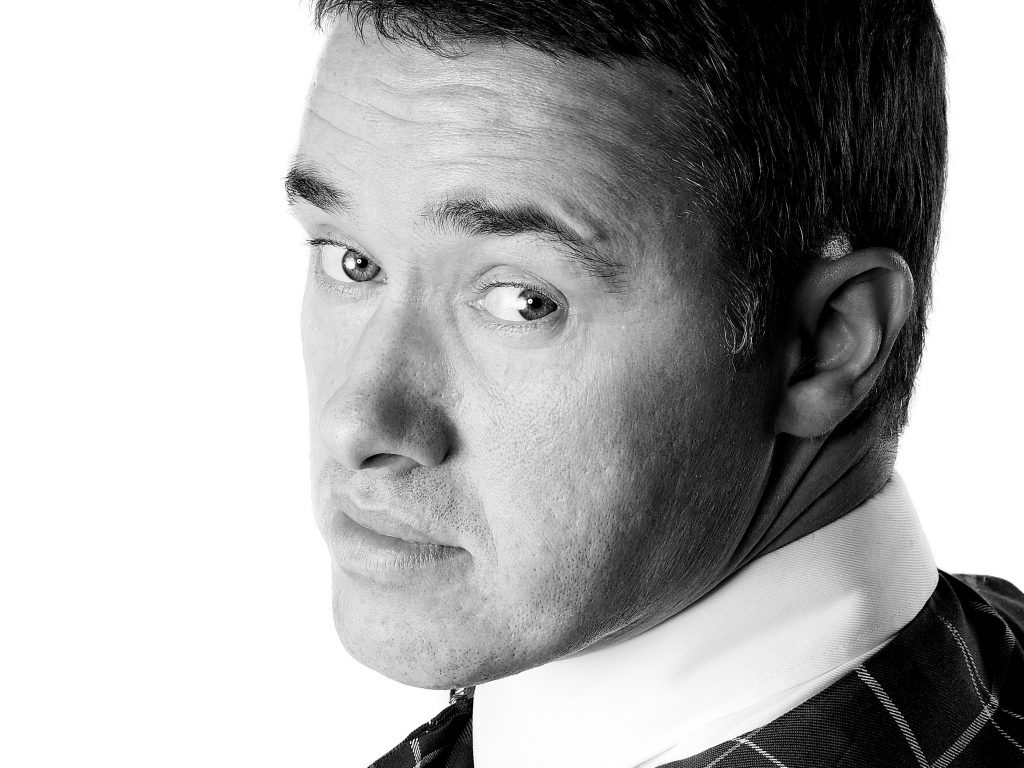 In the early part of his career, Hendry’s sole ambition was to eclipse the achievements of his predecessor as the sport’s dominant force. “I wouldn’t call it an obsession, but it was all about beating Steve Davis’s records,” Hendry recalls. “It helped my career that I had this target. Ronnie O’Sullivan has had the same thing with me, he always had seven world titles to beat, which I’m sure he will. I wanted to beat everything that Steve did – most World titles, most Masters, most UKs – those were the ones I was really interested in.

“When I first picked up a cue, Jimmy White was my idol. But when I got serious about the game, it was all about Steve. I didn’t idolise him, but he was the one I had to follow. Jimmy played snooker beautifully, but didn’t win as many titles.”

Defending the standard of play in the 1990s, Hendry said: “I was playing with Ali Carter in Brazil a few years ago, and he asked ‘what are you doing, potting all these balls?’ I told him I can play a bit! He said that when I was dominating, my opponents couldn’t make 15. There is still an attitude that the players back then were hopeless, which shows huge disrespect. The 1990s were when Ronnie, John Higgins and Mark Williams started.”

Hendry also admits to Michael McMullan that he had mixed emotions when O’Sullivan matched his record of seven Crucible crowns last season. He added: “I’m not going to lie, I didn’t want Ronnie to equal my record, and I don’t want him to beat it. Why would I? But if he does, then fair play. He has taken the game to a new level and he is a wonderful snooker player. His career changed through his association with (psychiatrist) Steve Peters and he started to become a much better competitor. When he got to four or five world titles I started to think it could get beaten.

“But it was also a relief. Maybe not that night – because there was a bit of sadness that he had won a seventh – but after a while it felt as if pressure was lifted from me because he has picked up the mantle now.”

Hendry also discusses the current state of his own game, his work as a television commentator and analyst, and the launch of his YouTube channel where he interviews and plays snooker with the likes of Davis, Williams, Neil Robertson and Judd Trump.

You can also listen on….