Jack Lisowski’s improved attitude helped him to reach the quarter-finals of a Triple Crown event for the first time as he beat Xiao Guodong 6-4 at the Betway UK Championship.

Judd Trump also made it through to the last eight in Milton Keynes with a 6-3 defeat of Ricky Walden. 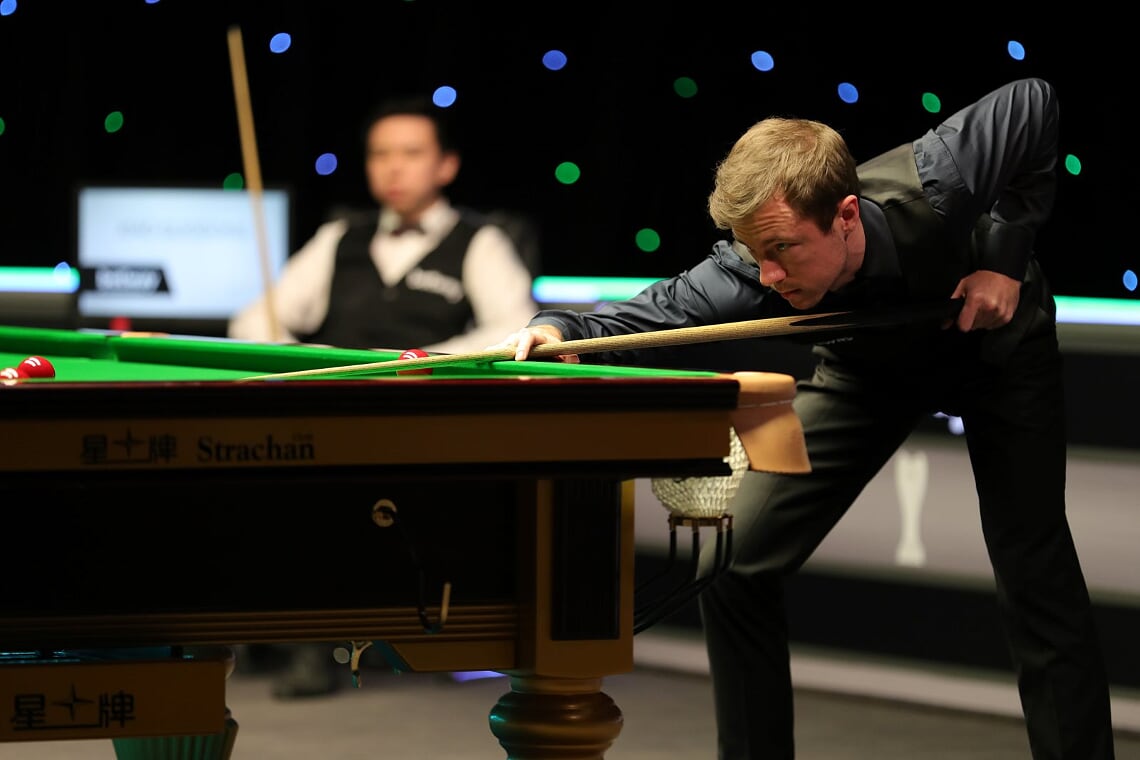 Lisowski also took a huge stride towards keeping his top 16 ranking and booking a place in the Masters in January. He has gone above Thepchaiya Un-Nooh into 15th place in the race, so it would need two of Joe Perry, Graeme Dott, Zhou Yuelong and Lu Ning to overtake him this week to knock him out of the elite. He faces China’s Zhou in the quarter-finals on Friday.

Xiao took the first two frames today with breaks of 71 and 68 before Lisowski made important clearances of 43 and 42 to get back to 2-2. After the interval, Lisowski went ahead with a run of 65. He took control of frame six with a run of 62, but Xiao clawed his way back and gained the snookers he needed to force a respotted black, then doubled it to a corner pocket for 3-3.

Two scrappy frames went Lisowski’s way before Xiao pulled one back with a run of 79 for 5-4. Lisowski sealed victory in style in frame ten with a 107.

Talented Lisowski, age 29, has had some fine results in recent years, reaching three ranking finals, but admits his mentality during matches has not always been robust.

“There was pressure today with my Masters place on the line and I was nervous in the first few frames,” he said. “I have collapsed in some games in the past, but today I kept a very positive attitude. If I lose a bad frame I’m just telling myself ‘so what? Just keep going.’ That’s what got me to 2-2 after losing the first two frames.

“In the past I was getting embarrassed when I missed, and then the next shot gets harder and harder. Ronnie O’Sullivan beat me 6-1 in this event a couple of years ago and I didn’t deal with it. I find it easier playing without a crowd because when there is no one there it doesn’t seem to matter as much if I miss.”

Lisowski’s run will also send him flying up from 67th place into the top 32 of the one-year ranking list and on course for a place in the World Grand Prix later this month.

Trump reached the last eight of this event for the first time since 2014 thanks to a comfortable win over Walden. The world number one has already won two tournaments this season but remains hungry for more silverware. 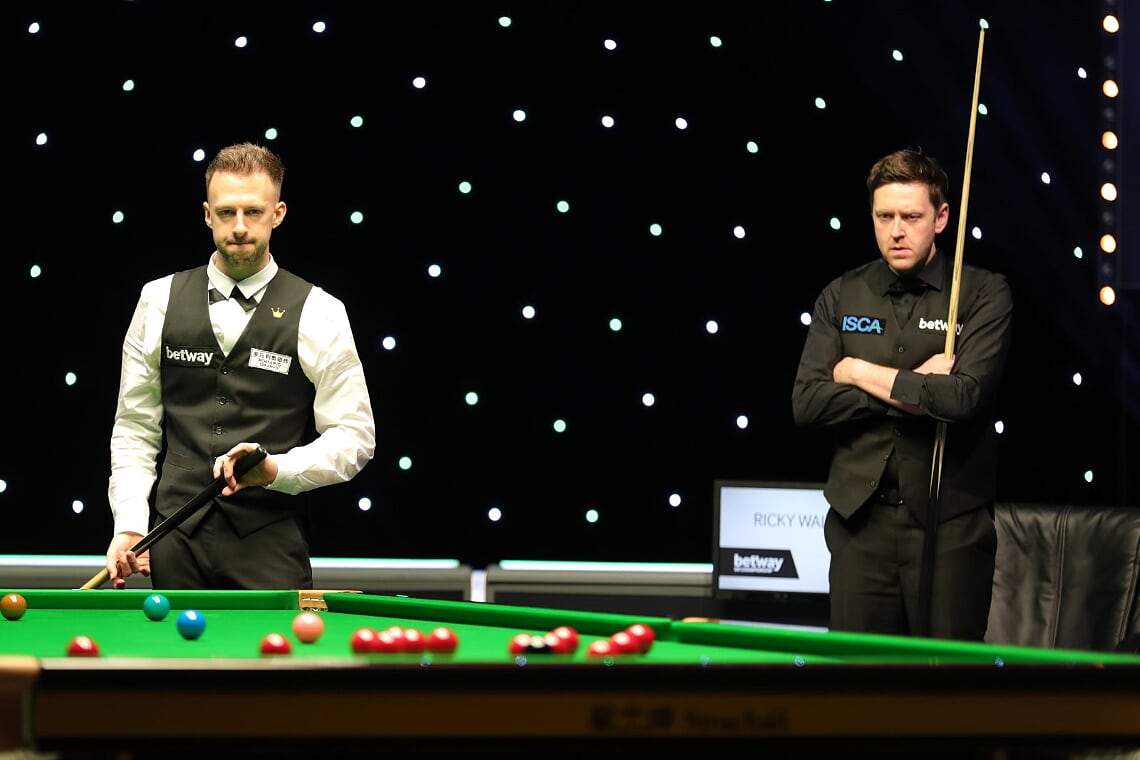 Trump has won 12 tournaments in the past 25 months

He came from 48-7 down in the opening frame to take in on the colours, then surged into a 4-0 lead with top breaks of 85 and 65. Walden fought back, taking three of the next four frames to make it 5-3. Both players had chances in frame nine but it was Trump who got the better of a safety battle on the last red and cleared to book a match with Graeme Dott or Kyren Wilson.

“My last couple of matches have been a bit of a struggle,” said 2011 UK Champion Trump. “I am just winning the crucial frames at important times. My mindset is to save my best for when I need it. I have the confidence to get through games which go close.

“I was a bit tired today so hopefully I’ll get a good sleep tonight because we are at the business end of the tournament now. There are a lot of top players left who really want to get their name on the trophy. I love playing snooker and I still get that excitement out there for every match. Just to have these big events to play in every week, trying to win titles and keep the number one spot keeps me going.”

Trump is a close friend of Lisowski and added: “I’m pleased for him and it would be great to play him in the final. Jack has produced his best form when the pressure was on.”