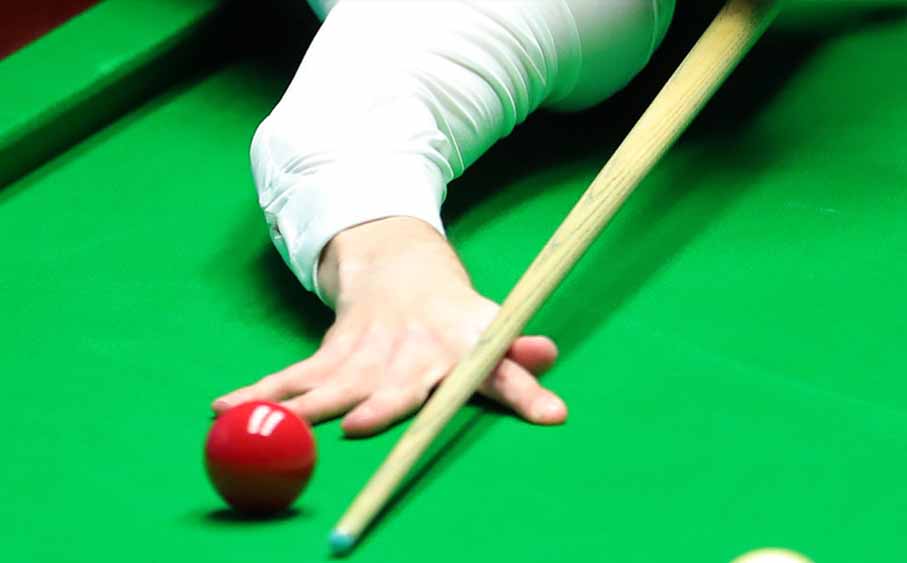 We are bringing back our weekly quiz, which puts your snooker knowledge to the test. Each week we will post 15 teasers to see how much you know about the past and the present of the World Snooker Tour.

Here are your first 15 questions. Look out for the answers, which will be revealed tomorrow…