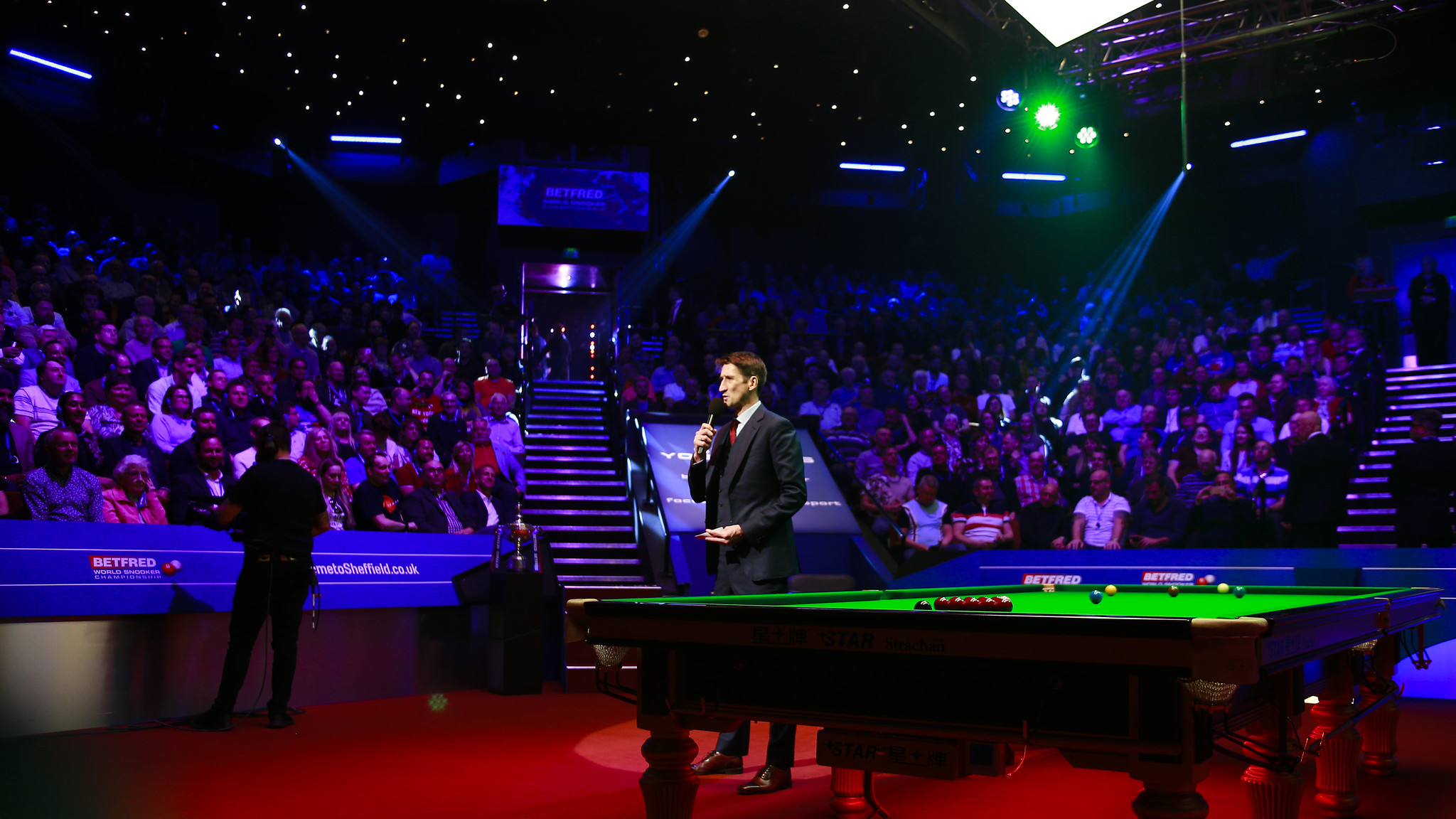 Last season we brought you weekly sets of teasers on the World Snooker Tour, we are back again this term to find out if you are a snooker mastermind.

Here are 15 questions to put your knowledge to the test. Look out for the answers, which will be revealed tomorrow…