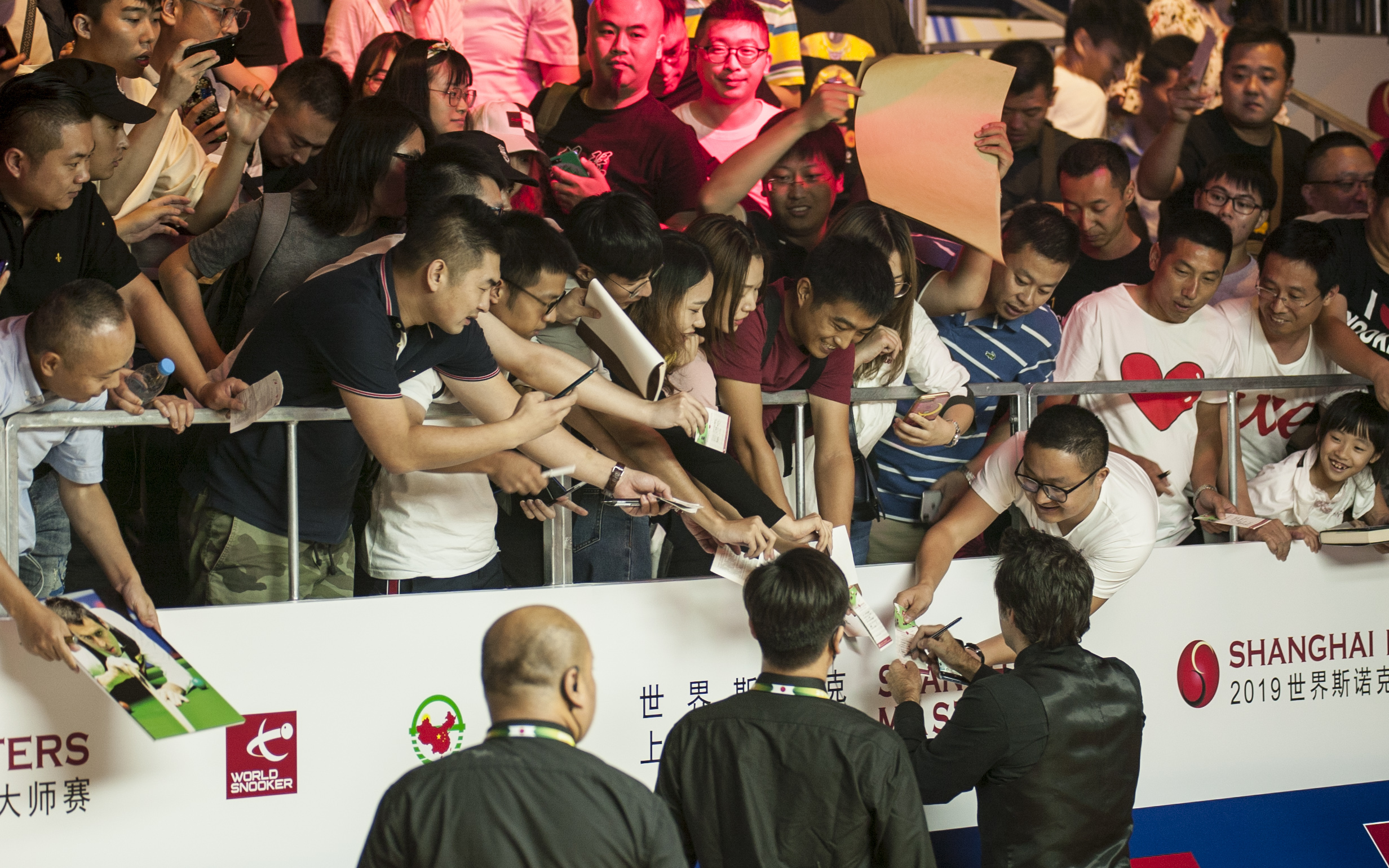 Here’s your chance to prove you are a snooker mastermind with the seventh edition of our weekly Pot Luck Quiz. If you haven’t already, make sure you have a go at questions from previous weeks.

Here are 15 more teasers for you to tackle, look out for the answers tomorrow.