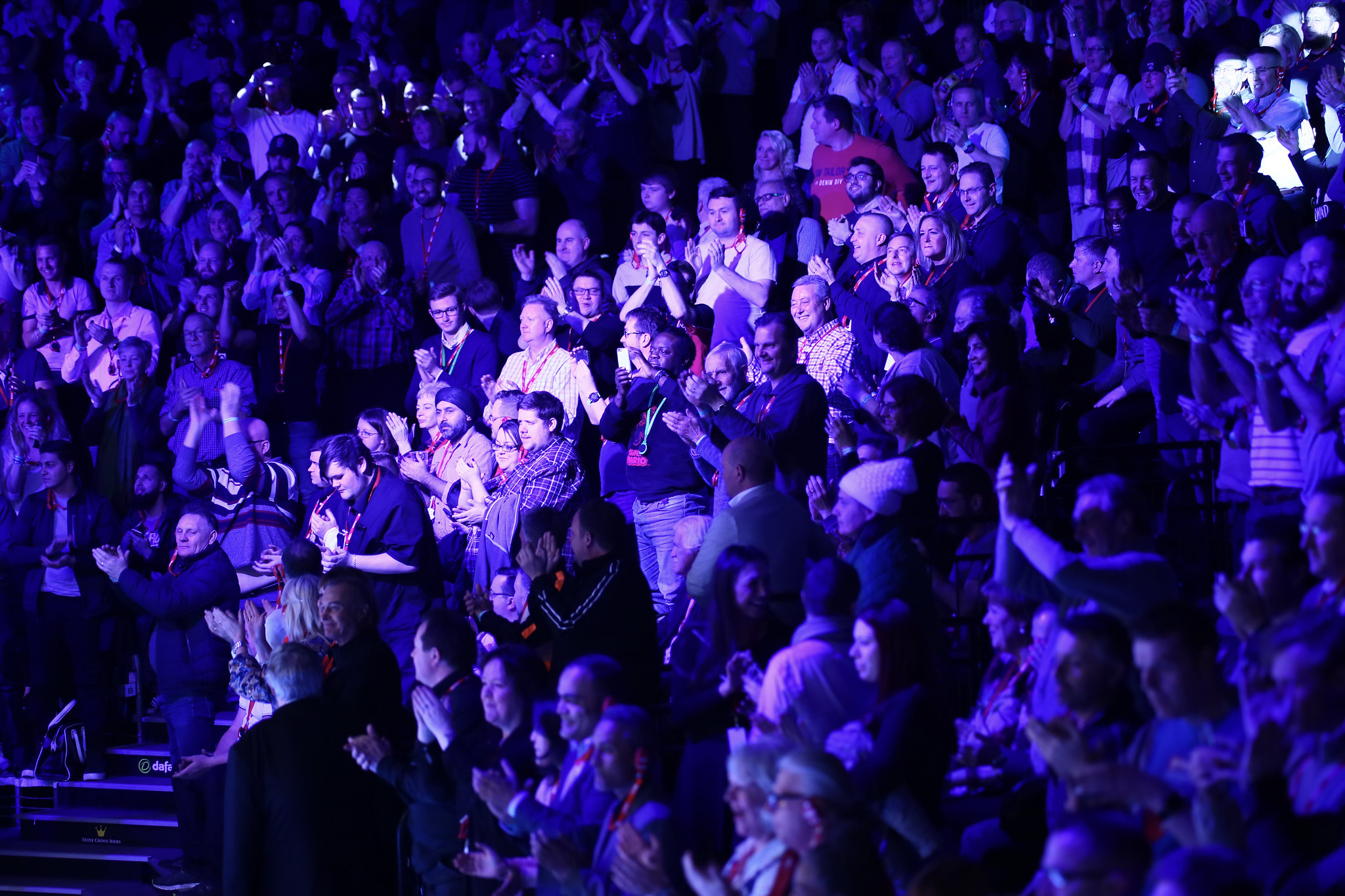 We are back with another edition of snooker’s mind-bending quiz, which sorts the know-it-alls from the masterminds.