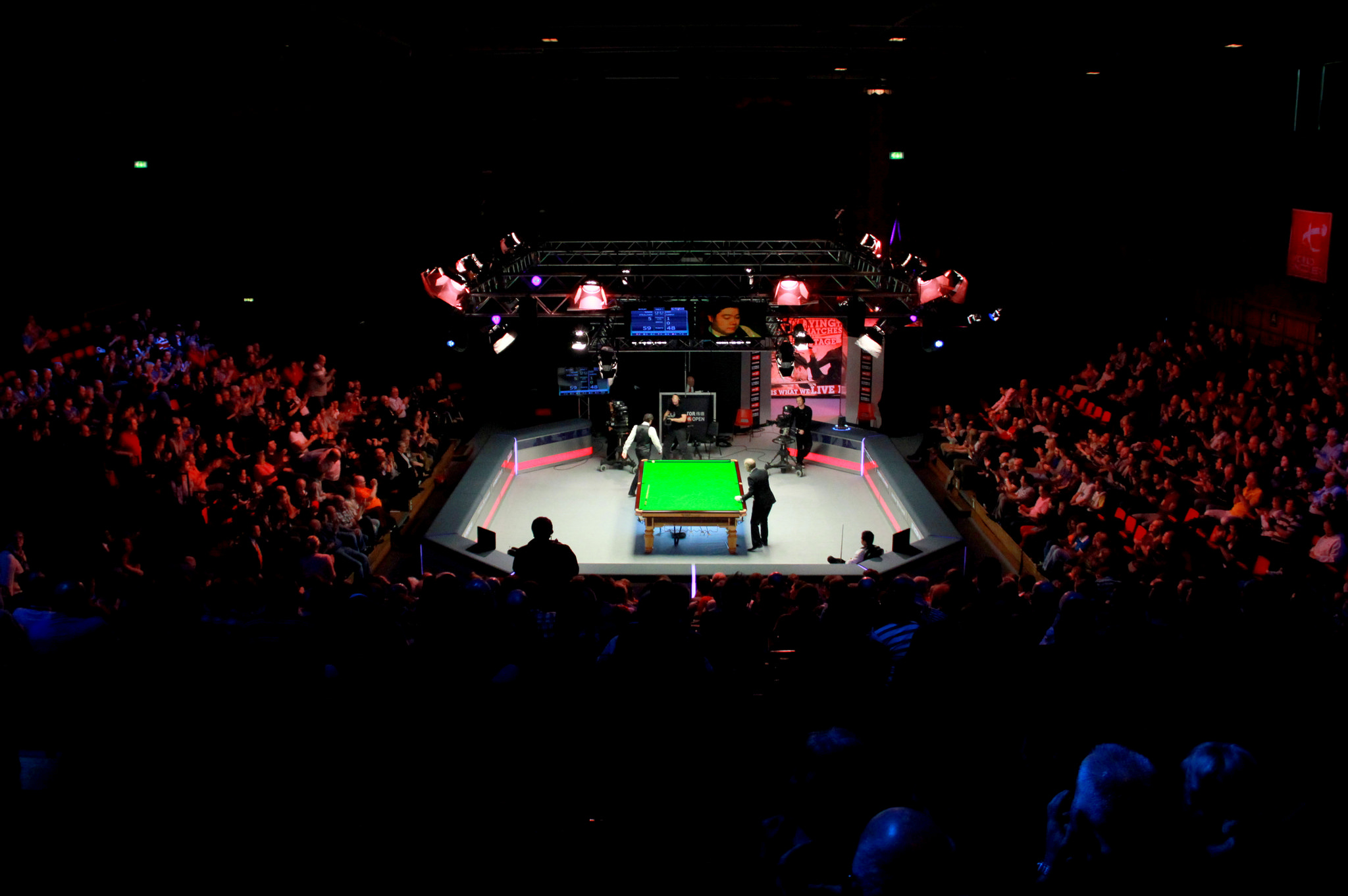 Yesterday we brought you the latest set of 15 snooker teasers. Here are the answers. Let us know how you got on via @WeAreWST on Twitter.