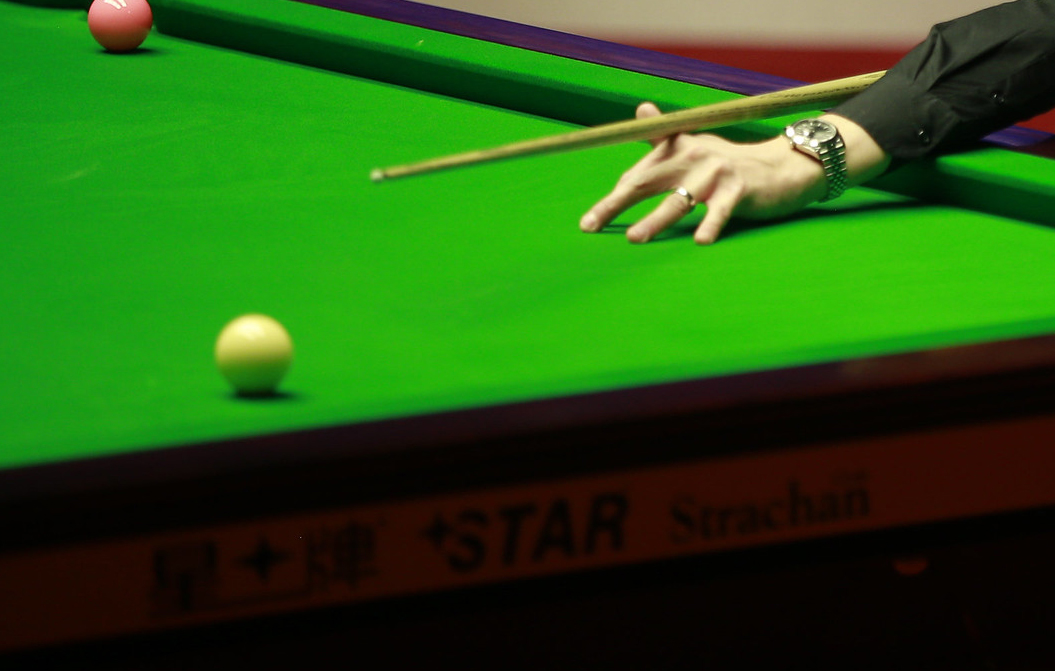 Earlier this week we asked you 15 teasers to test your snooker knowledge. Here are the answers, let us know how you got on via @WeAreWST.