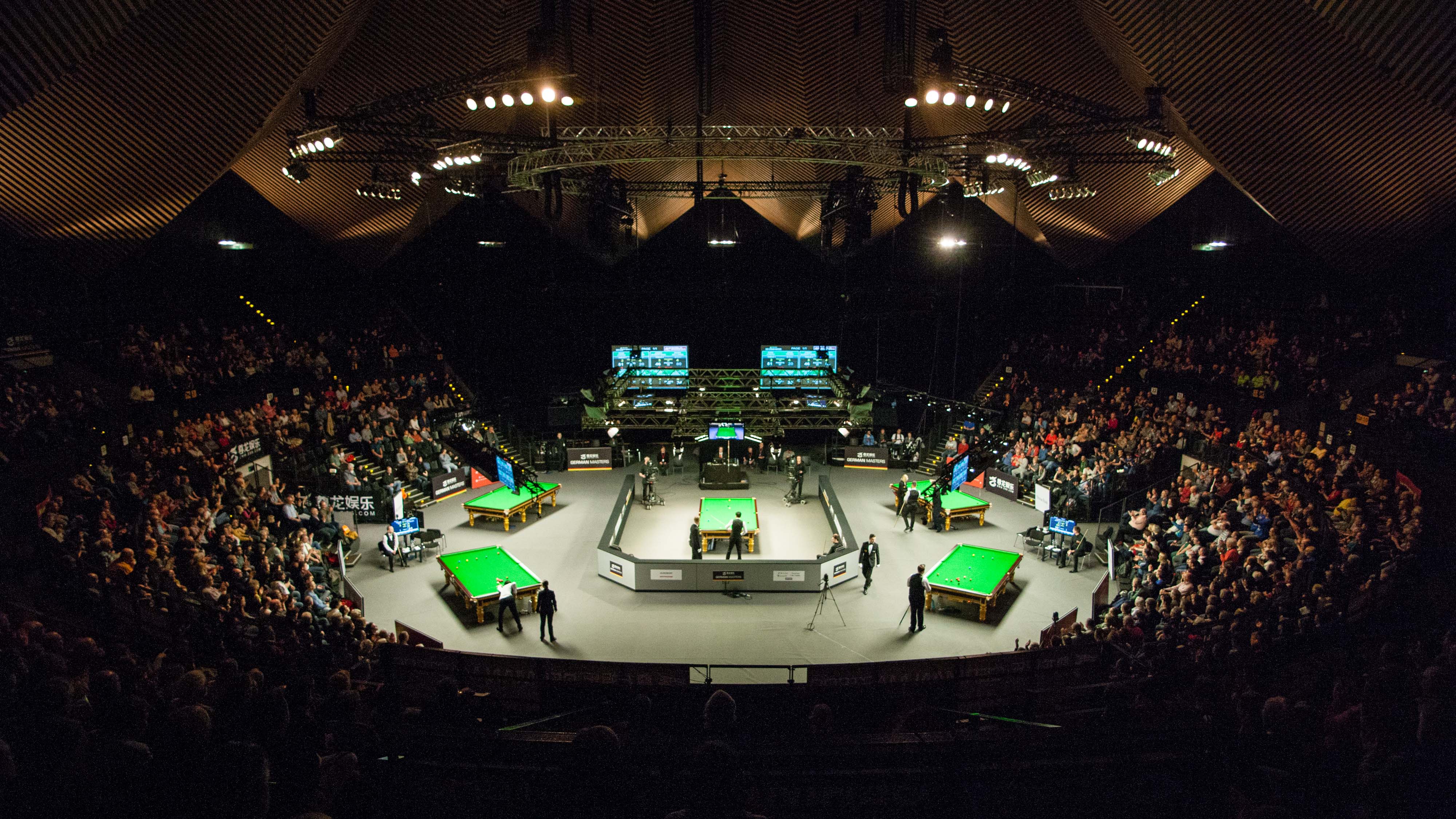 It’s time for week three of our Pot Luck Quizzes. We have already brought you two sets of 15 questions to test your snooker knowledge.

Here’s the latest round of baize based teasers. Can you complete your own total clearance?