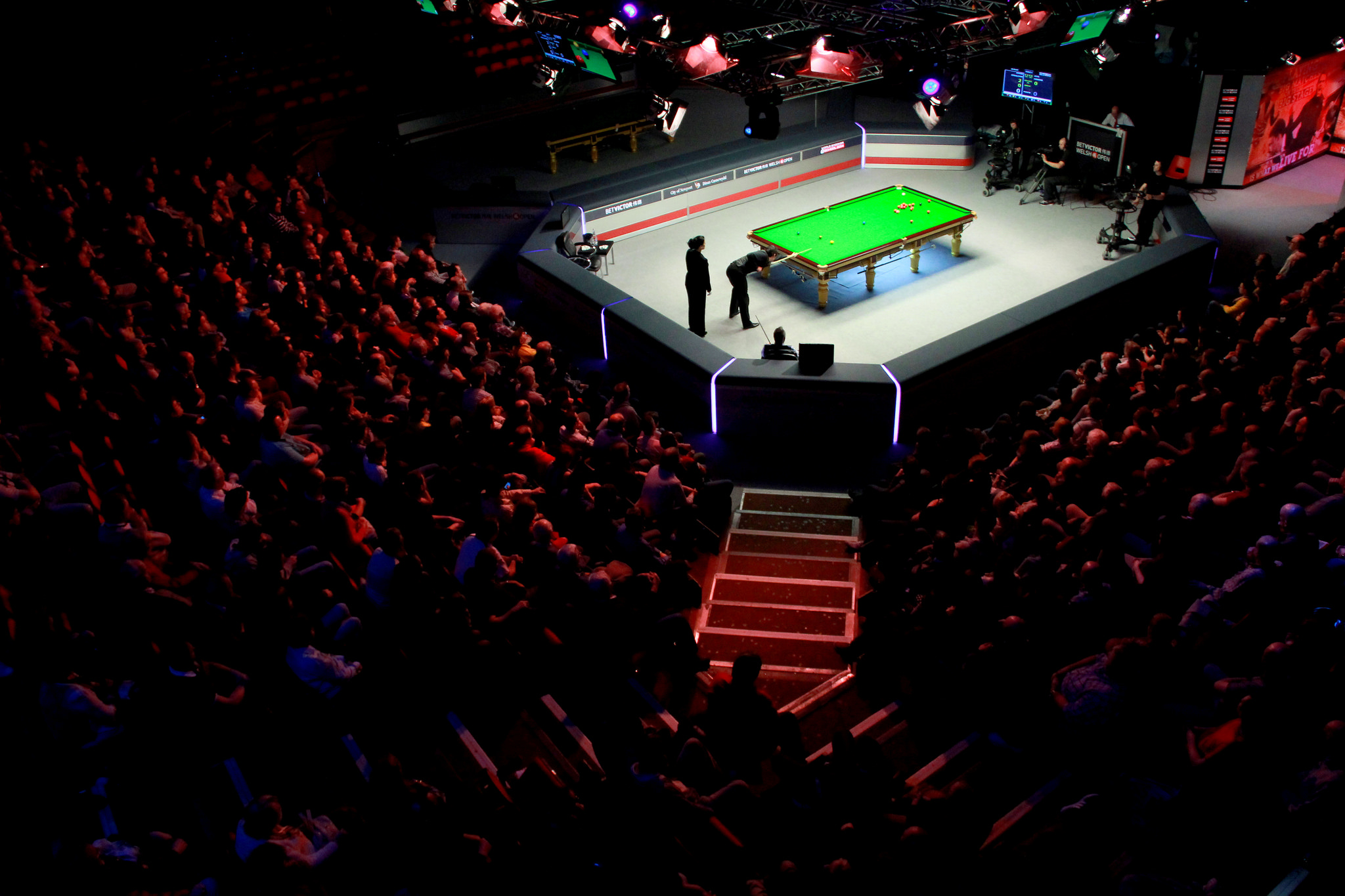 Last week we brought you the return of our weekly quiz on all things snooker, this is your chance to put your snooker knowledge to the test once more.

Here are 15 more questions designed to separate the anoraks from the fair weather fans. Look out for the answers, which will be revealed tomorrow…