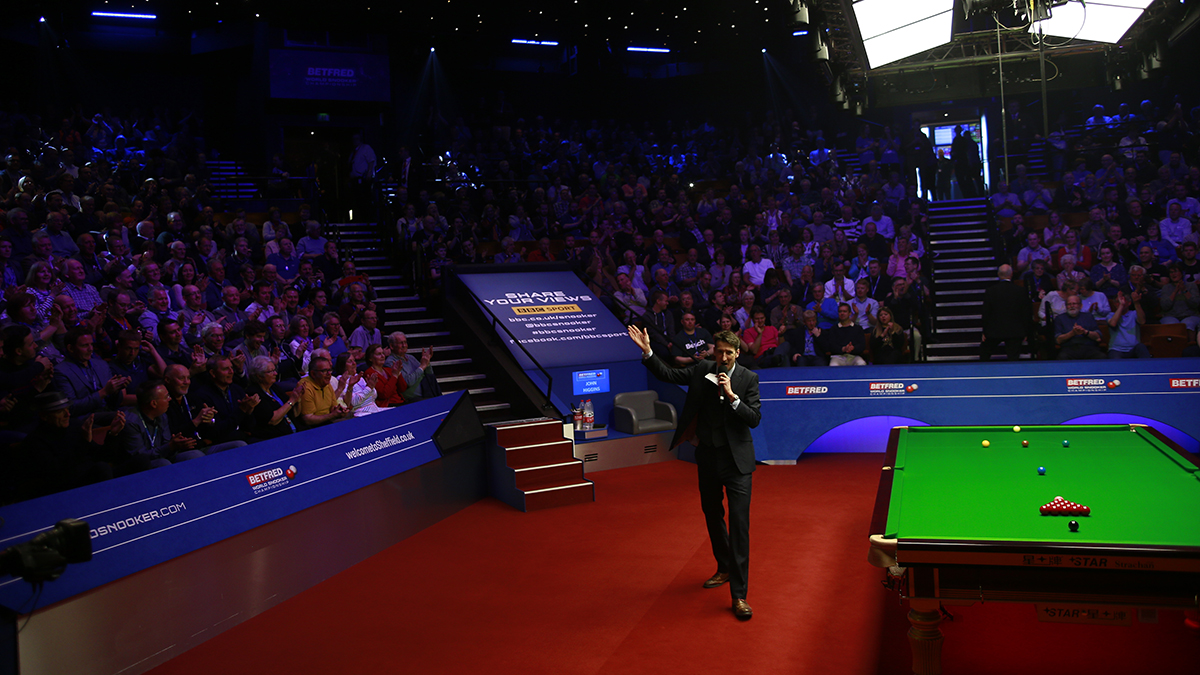 It’s time for the second edition of our weekly quizzes. See if you can up your score from last time.

Tackle these 15 snooker teasers to find out if you are a mastermind of the baize. The answers will be posted tomorrow. Good luck!