Prince Of Persia Seeks Fulfilment Beyond Snooker’s Ebb And Flow

“Strive not to be a success, but rather to be of value,” said Albert Einstein. While expectation might weight heavy on Hossein Vafaei as one of snooker’s best young prospects, he is more determined to be a good role model to his countless new supporters in his native Iran.

For snooker players, finding a balance between their careers and personal lives can be challenging. This is particularly true for overseas players such as Neil Robertson and Ding Junhui, who relocated from their homelands to the UK in their teens, accepting that they would rarely see their families. Both have achieved fame and fortune through their exploits on the table, but have also had to make enormous sacrifices. 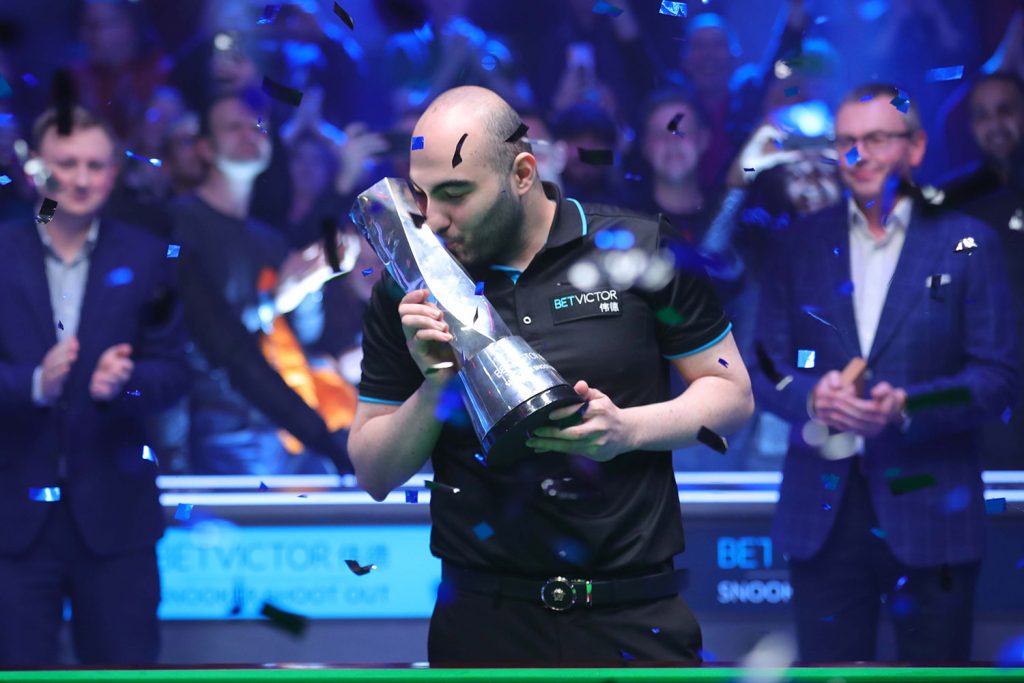 After a success as an amateur, Vafaei spent several years battling visa issues just to earn the right to live in the UK. Since then, his professional career has developed rapidly, reaching new heights last season when he won his first ranking title at the BetVictor Shoot Out, then became the first Iranian player to compete at the Crucible.

But for the 27-year-old, there is much more to the pursuit of happiness than potting balls. “My life is more important than snooker,” he said. “I don’t want to be a player without a life in the future. I don’t want to blink my eyes and find that I am 40, without children, without family, without anyone beside me. I want to find someone and have a family and not lose my time. I know people will say I’m a sportsman and I should concentrate on my game, but I need to have a life as well.

“That’s why at the moment I don’t enjoy the game at all and I don’t know why. It’s really bad. Many players get that feeling sometimes. It has happened to me before, and then I get the love of the game back. I am trying to enjoy it again.”

It’s not unusual for athletes in any sport to fall in and out of love with their profession sporadically. When Barry Hawkins lost the recent BetVictor European Masters final to Kyren Wilson, he joked that he never wanted to play snooker again. No doubt he was back on the practice table before long. 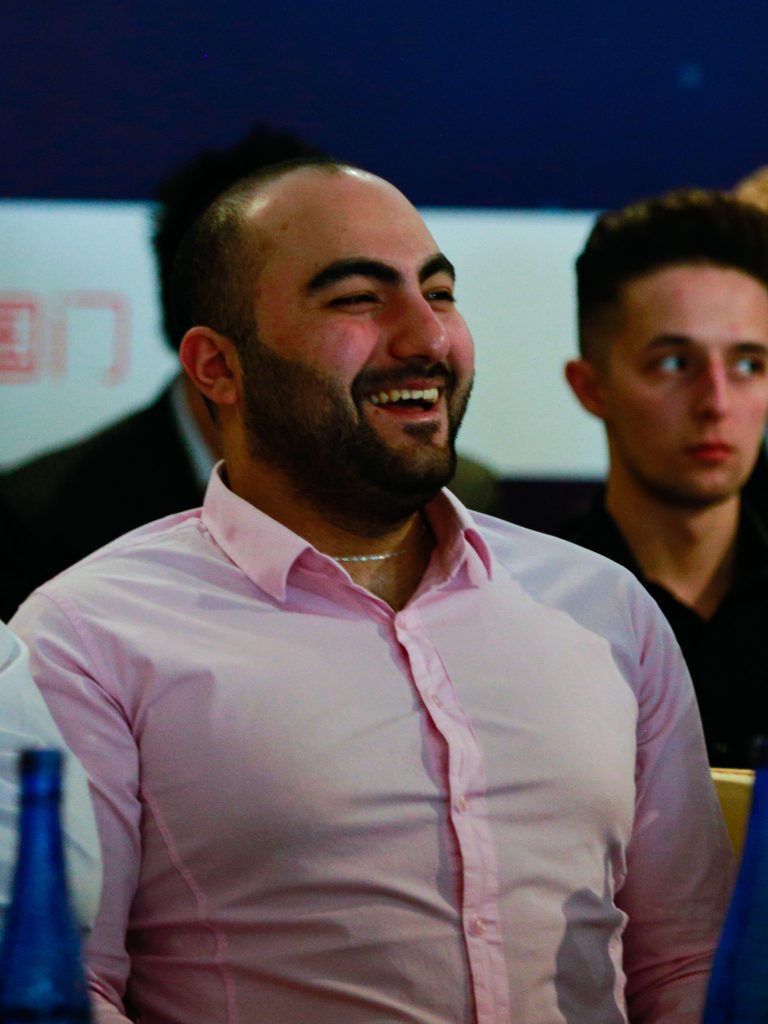 Vafaei’s affection for snooker might be at a low ebb, but his talent continues to thrive – he has lost just one of his eight matches so far this season and made his first official 147 in the European qualifiers. He recognises that this is an important season; he is on the fringes of the top 16 and that elite status would guarantee him a place in the final stages of all three Triple Crown events.

“I am trying my best,” he insists. “If I get into the top 16 and the Masters, that’s very good. If not, life keeps going. As a young player I want to achieve more, to win more tournaments. I want to make my country proud and make snooker bigger in Iran. I’m definitely working hard for that. But if it doesn’t happen, I’ll have to say sorry, my life is more important. I’m not going to punish myself. I’m trying to be a good person and a good champion for the people.”

Over the summer, Vafaei spent several months in Iran, and was astounded by the extent to which his celebrity has grown, on the back of last season’s success.

He explained: “Before I went back, friends told me I would be shocked because I didn’t realise how famous I am there now. I said ‘Really? Snooker is not that big.’ But they were right.

“It was crazy, it was mad. Everywhere, in the streets, in the shopping centre. I went shopping with my mum, so many people recognised me. I couldn’t imagine it. I have to be careful now, what I say and what I do. If the young generation want to follow me, I have to understand that if I disrespect the people, then my fans will disrespect their families as well.

“I don’t feel extra pressure, I enjoy it. I love to be talking to people and to be a good person. If you can make someone a better person, why not do it? How many people suffer from depression because they don’t talk to anyone?  So I’m trying my best to give good advice to people, and that makes me happy.” 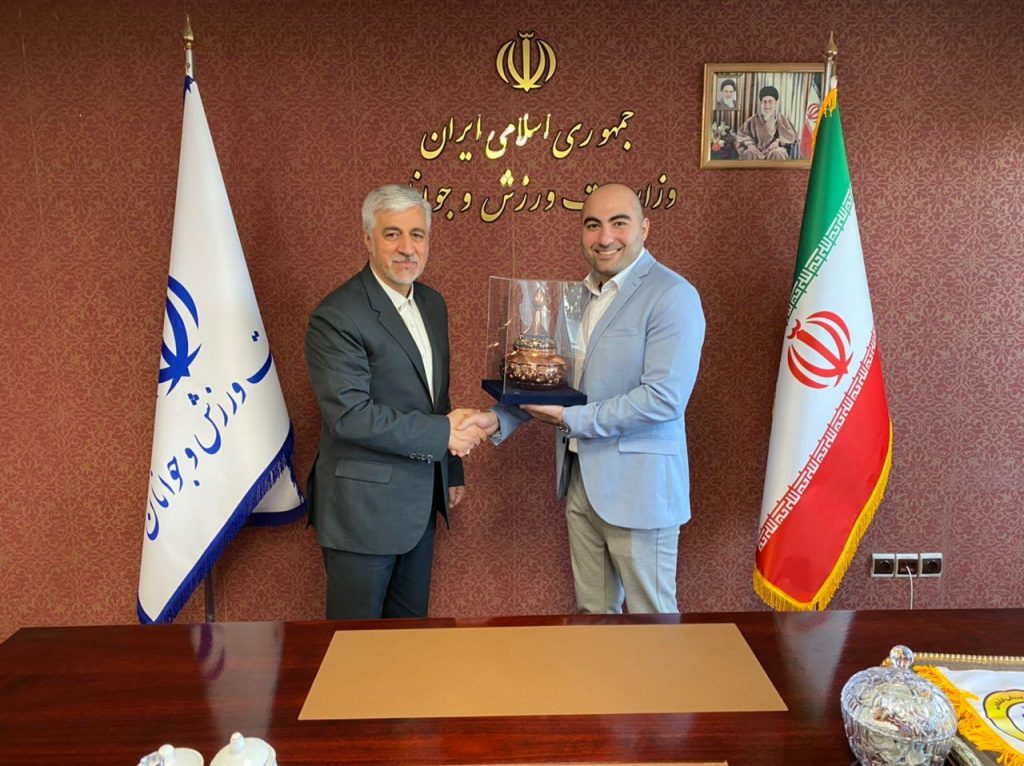 He was invited to meet the Sports Minister of Iran, Seyed Hamid Sajjadi Hazaveh, who congratulated Vafaei on becoming the first Iranian winner of a pro tournament. “I also met the President of the Olympic Committee and the Prime Minister, and I’m going to meet President, Ebrahim Raisi,” he added. “It’s very good to be around those people.”

With a few weeks before his next tournament – the Cazoo British Open – Vafaei plans another trip to Iran. “I am so happy out there and they treat me like a king. Every time I come to England I miss my country, my home. I miss my bed, my room, my family, my mum,” said Vafaei, who was thousands of miles away from home in February when his grandmother passed away – a loss which inspired him to triumph at the Shoot Out.

He adds: “But….England is great for my career.”

His dilemma is a reminder to us, as fans, to cut our heroes some slack when they don’t meet our expectations of peak performance. “We are humans,” he said. “We are not robots who do just one thing.”