Race To Cheltenham Concludes In Brentwood

Gary Wilson has leapt to fifth place on the one-year ranking list with just one counting event to go before the field is confirmed for the World Grand Prix.

Wilson won the first ranking title of his career by beating Joe O’Connor 9-2 in the final of the BetVictor Scottish Open in Edinburgh on Sunday. The £80,000 top prize boosted him up 47 places from 52nd.

At the end of next week’s BetVictor English Open, the top 32 players on the one-year list will qualify for the World Grand Prix, to be staged in Cheltenham from January 16 to 22. 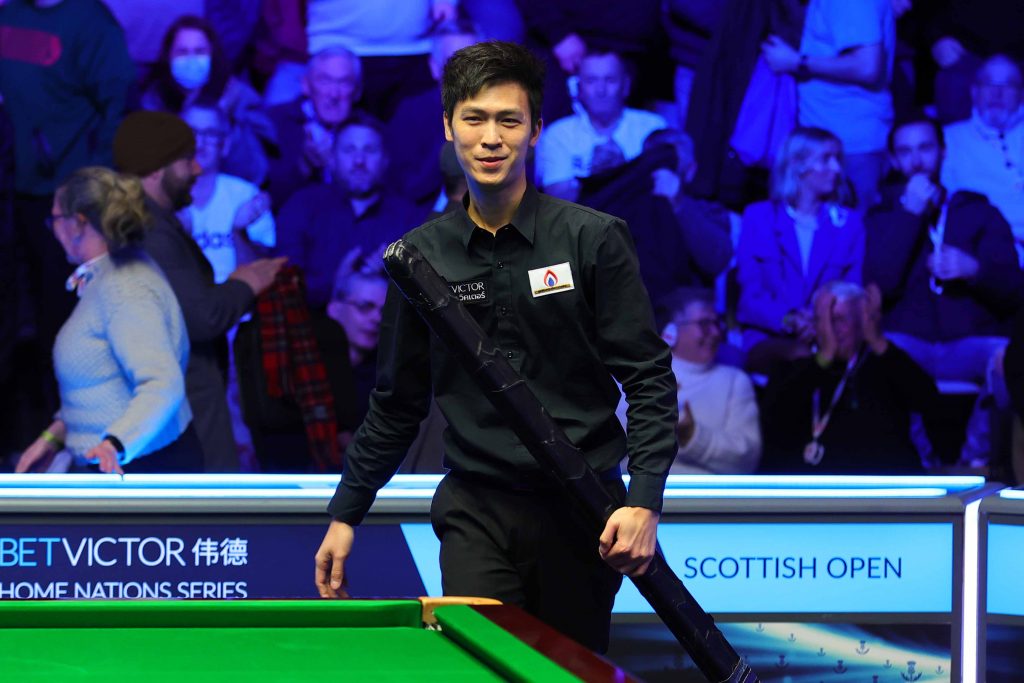 Un-Nooh: now just inside the top 32

Jamie Clarke and Jordan Brown are tied in 32nd spot, but both failed to qualify for the BetVictor English Open in Brentwood so in fact they are out of the running.

The same one-year list will be used to determine the field for the other two events in the Players Series. The top 16 at the the end of the BetVictor Welsh Open in February will qualify for the Players Championship  at Aldersley Village, Wolverhampton (February 20 to 26) and only the top eight will go on to the Tour Championship at the Bonus Arena in Hull (March 27 to April 2).

On the official two-year list, Wilson climbs from 32nd to 18th, while O’Connor jumps from 55th to 40th. Ronnie O’Sullivan remains the official world number one, with a lead of £211,000 over Judd Trump.

Wilson is up to second place in the BetVictor Series Rankings, just £7,000 behind leader Kyren Wilson. Mark Allen is third, just £1,000 behind Gary Wilson. There are four events to go in that race, with the money list leader after February’s BetVictor Welsh Open to bank the massive £150,000 bonus.