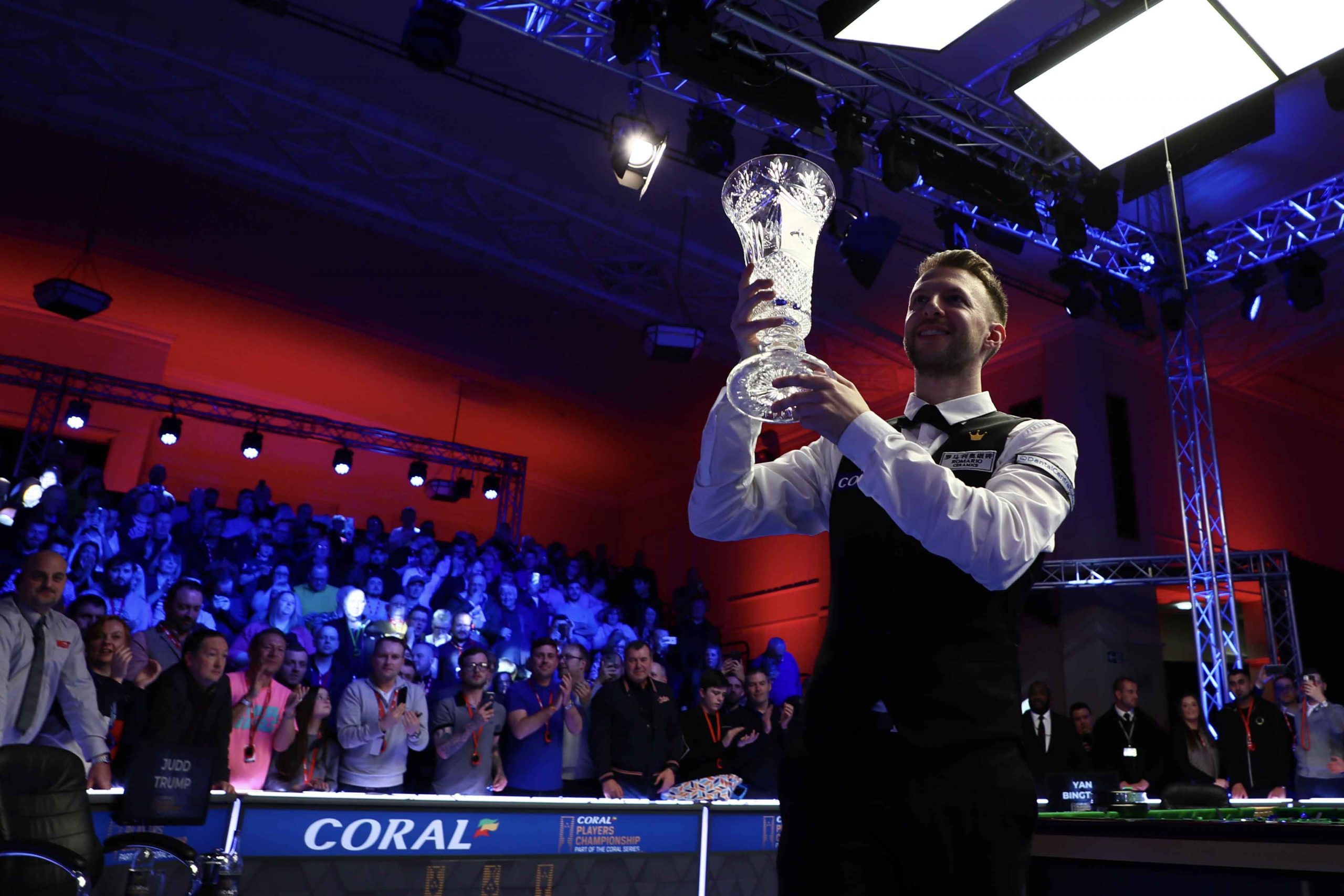 The battle to be at the Coral Tour Championship has taken many twists and turns, not least a change of date and venue due to the coronavirus pandemic.

Here is the story of the season so far, which saw 128 players fight it out for one of only eight places in this showpiece event…

Yan emerged as China’s third ranking event winner and the first teenager to claim ranking silverware in 13 years. The 19-year-old defeated Mark Joyce 5-2 to secure his maiden title and win the season opener in Latvia.

World Champion Trump showed no signs of letting up after his Crucible success, securing a stunning win in Daqing to return to world number one for the first time since 2012. The Ace in the Pack thrashed Shaun Murphy 10-3 in the final to pick up the title. 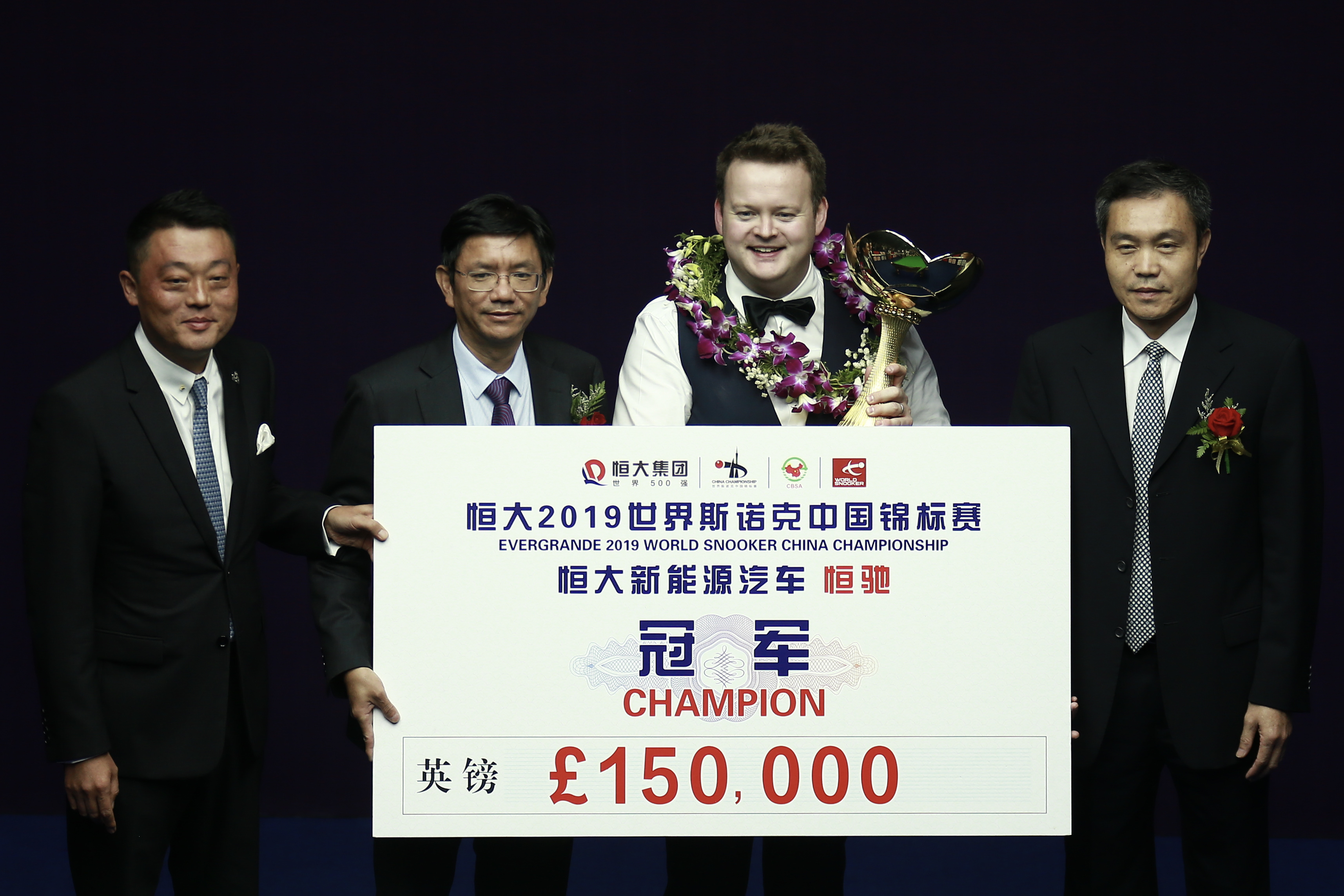 Murphy continued a red-hot streak to reach a third consecutive final, after finishing runner-up to Ronnie O’Sullivan at the invitational Shanghai Masters in the previous event. It was third time lucky for the Magician, who defeated Mark Williams 10-9 in a thrilling final.

Selby produced a phenomenal display to secure a first ranking title in over a year with victory in Crawley. The Jester from Leicester blew David Gilbert away, missing just seven balls on his way to a 9-1 win in the final to lift the Steve Davis Trophy.

World number one Trump secured his second title of the campaign in Yushan. He reached the final after defeating John Higgins 6-5 in a tense semi-final. Trump then faced Thailand’s Thepchaiya Un-Nooh for the title. The Ace in the Pack eased to a 10-5 victory.

Trump faced Ronnie O’Sullivan for the title in Belfast for a second year in a row. It proved to be a scintillating clash, as Trump produced an inspired display to win 9-7 and claim the Alex Higgins Trophy.

Ding ended an eight year wait for a Triple Crown title with victory in York. China’s number one defeated Ronnie O’Sullivan on his way to the final, where he faced Stephen Maguire for the title. Ding came through a 10-6 winner to lift the UK title for a third time. 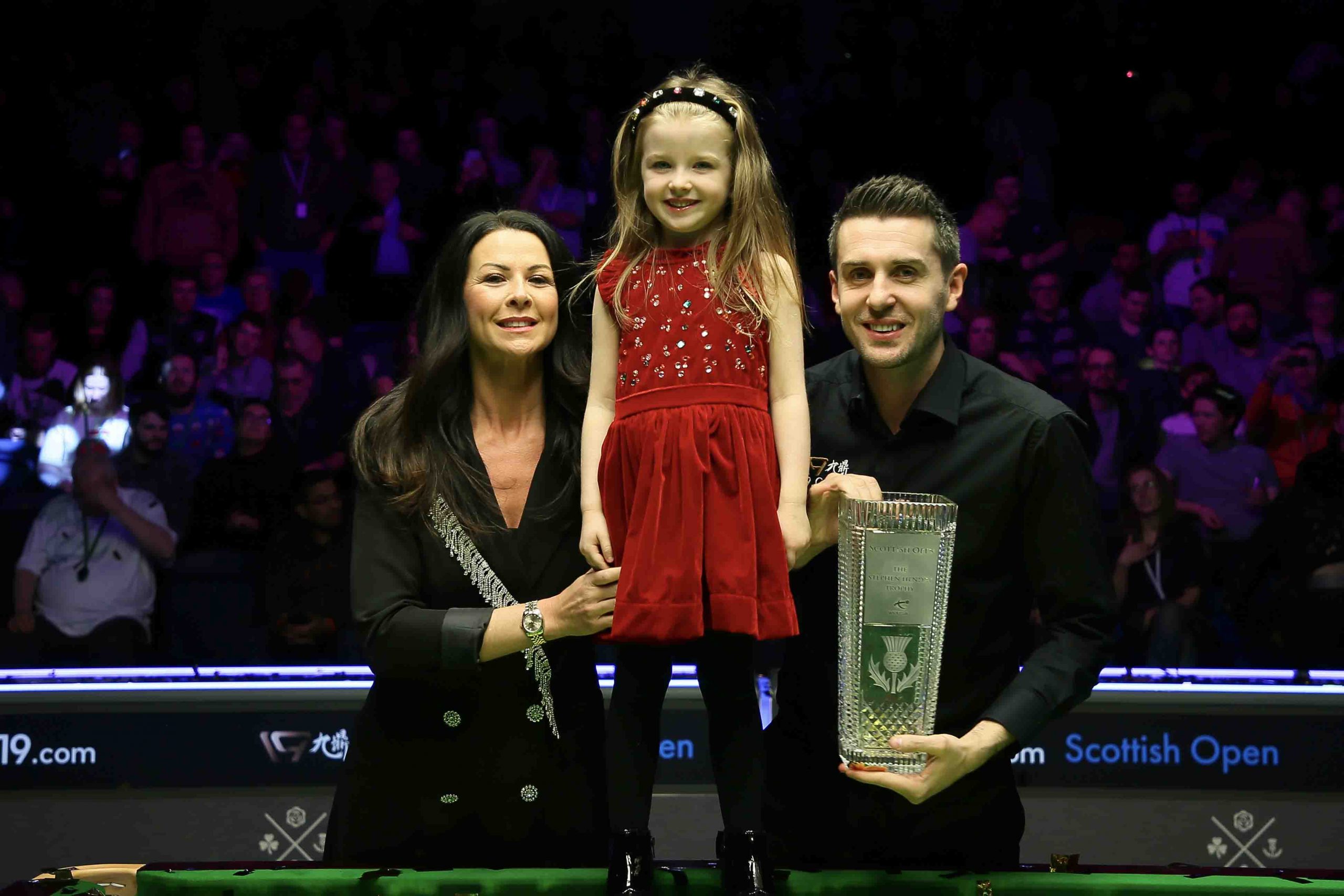 Selby became the first ever player to win more than one Home Nations event in a single season, as he secured the Stephen Hendry Trophy in Glasgow. Three-time Crucible king Selby met Jack Lisowski in the final, who he defeated 9-6.

Surprisingly, Roberson had failed to reach the quarter-finals of a ranking event this season, until Dornbirn in Austria proved a happy hunting ground. He beat Zhou Yuelong 9-0 in the final, the second ever whitewash in a two-session ranking final.

World number one Trump secured a fourth title of the campaign in front of over 2,500 fans at the Tempodrom in Berlin. He won a hard fought contest with Neil Robertson 9-6 to take home the top prize. 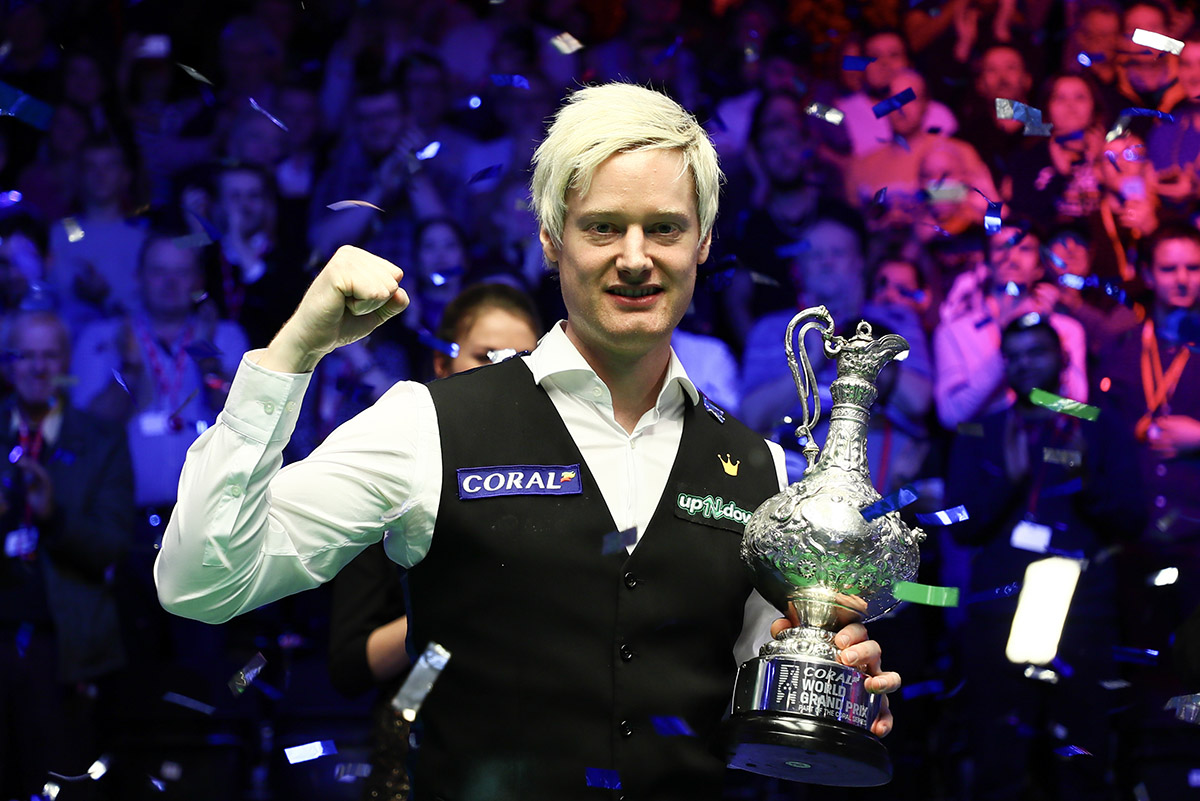 Robertson reached his third consecutive final, where he faced Graeme Dott. The pair contested an enthralling battle in Cheltenham, with Robertson eventually emerging a 10-8 victor to claim the first event of the 2020 Coral Series.

Kyren Wilson made a 147 en route to the final, where he came up against Murphy, with both players aiming to win the Welsh Open crown for the first time. The final was a one-sided affair, as Murphy romped to a 9-1 success to win his second ranking title of the season.

Holt appeared in the final of the one-frame event for a second year in a row, still chasing his maiden ranking title. After 23 seasons as a professional, the Hitman finally claimed ranking silverware, beating China’s Zhou Yuelong in the final.

Trump equalled the record for most ranking titles won in a single campaign, by claiming his fifth victory of the season in Southport. The Ace in the Pack faced Yan Bingtao in the final, who he defeated 10-5.

Trump defeated rival Kyren Wilson 4-3 in a high quality final, which was forced to be played behind closed doors due to the Coronavirus pandemic. The historic win saw Trump notch up his sixth ranking event title of the season, breaking the record for most ranking victories in a single campaign.