For the third consecutive season, a massive £150,000 bonus is available for the player who finishes top of the BetVictor Series rankings.

Judd Trump has banked the bonus in each of the last two years, but this time lies back in eighth place after two of the eight events.

This season, the race incorporates the four BetVictor Home Nations events, plus the BetVictor Shoot Out, BetVictor German Masters, BetVictor European Masters, and the series concludes with the BetVictor Gibraltar Open which finishes on March 26th.  The player finishing top of the rankings will receive the bonus.

In 2020, Trump went into the tournament in Gibraltar knowing he had to win the title to snatch the bonus from Neil Robertson, and he did just that, beating Kyren Wilson 4-3 in the final. In 2021, again the race came down to the last event, and a third-round exit for Mark Selby meant that Trump could not be caught. 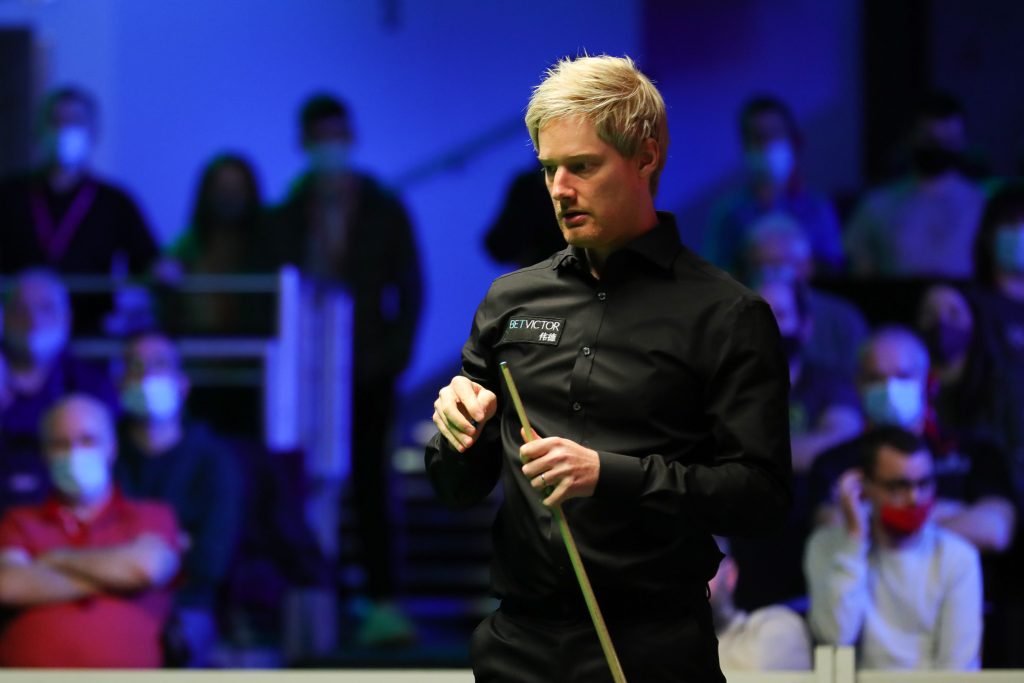 The BetVictor Scottish Open and BetVictor Welsh Open each have a top prize of £70,000, while the two events in Germany will each offer a winner’s cheque of £80,000, then the BetVictor Shoot Out champion will take home £50,000. So there are huge sums to be contested before the circuit heads to Gibraltar in the Spring.

How many players will be in contention this time in the final event? Can Trump complete the three-peat and take his bonus tally to £450,000? Follow the race over the coming months.