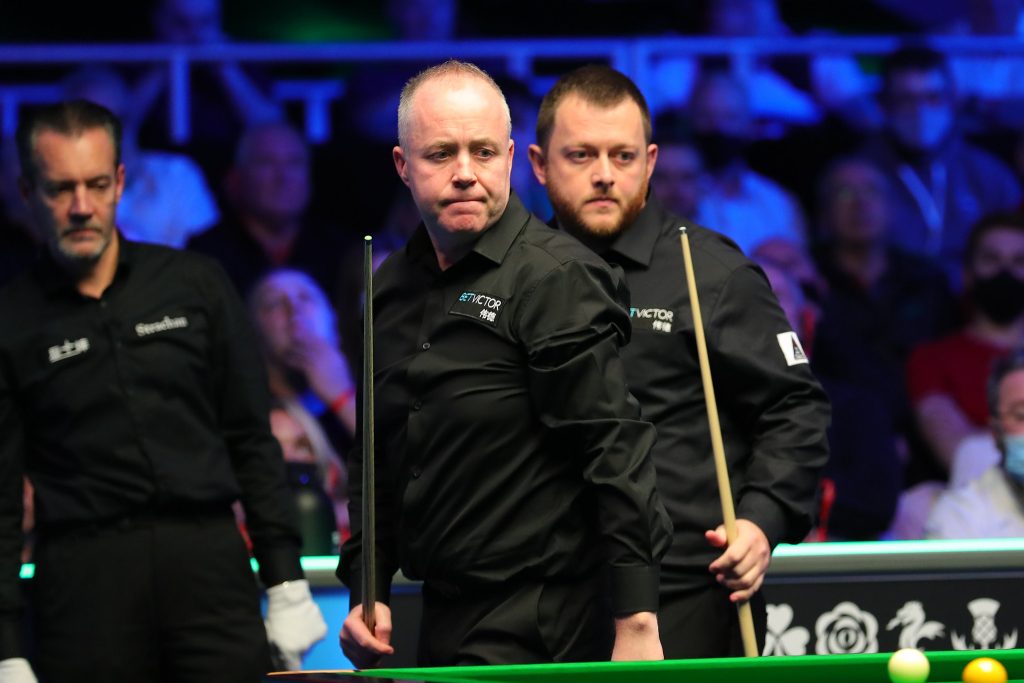 Allen didn’t reach a single ranking event semi-final last season, but this term he has already had two finals

Mark Allen has leapt to second place on the one-year ranking list following his tremendous victory at the BetVictor Northern Ireland Open on Sunday night.

Allen beat John Higgins 9-8 in the final in Belfast to win his home tournament for the first time and land his first ranking title in three years. The £70,000 top prize boosts him from fourth to second with a total of £96,000, and he now looks well placed to qualify for the first two events of the Cazoo Series.

The top 32 on the one-year list will qualify for the Cazoo World Grand Prix, which runs from December 13 to 19 in Coventry. Only three counting events remain before the field is confirmed: the BetVictor English Open, Cazoo UK Championship and BetVictor Scottish Open. Currently ‘on the bubble’ in 32nd place is Jak Jones with £10,000, with seven players below him all within £1,000.

Higgins received £30,000 as runner-up and he jumps 25 places to sixth. Yan Bingtao and Ricky Walden reached the semi-finals and they are now eighth and fifth respectively. Mitchell Mann made the quarter-finals of a ranking event for only the second time in his career and he flies up 63 places to 22nd.

This list will also be used to determine the line up for the 16-man Cazoo Players Championship (February 7-13, Wolverhampton) and the eight-man Cazoo Tour Championship (March 28 to April 3, Llandudno).

Allen is the early front-runner in the BetVictor Series rankings, after the first of eight events. This series includes the remaining three BetVictor Home Nations events plus the BetVictor German Masters, BetVictor Shoot Out, BetVictor European Masters and BetVictor Gibraltar Open. Top player on that list after the eighth and final event will bank a massive £150,000 bonus. 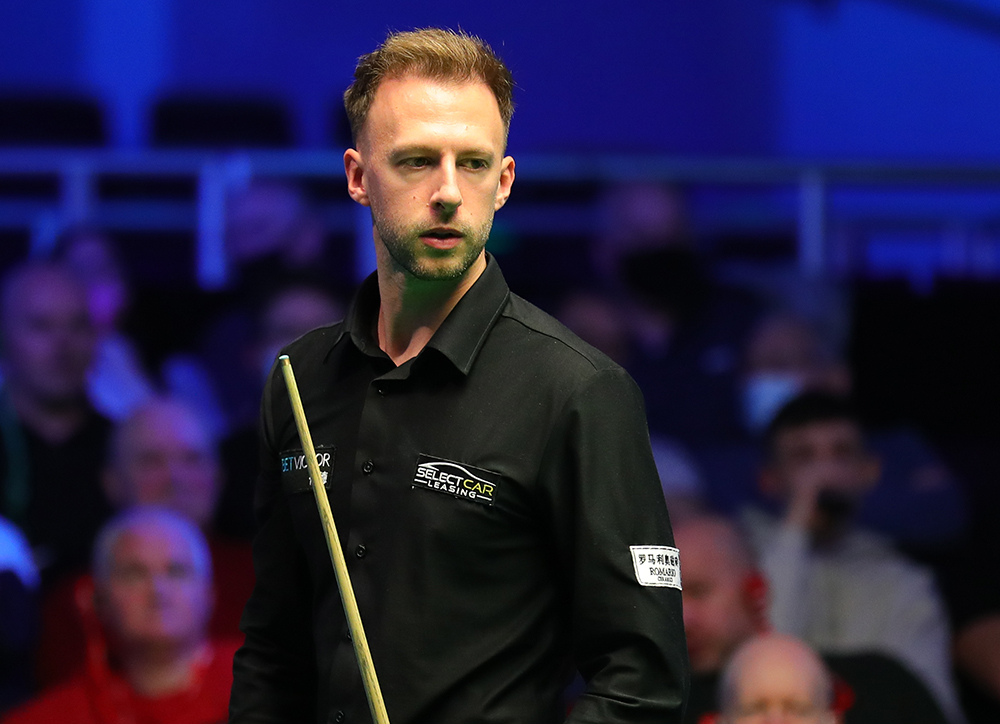 Trump: back on top

On the official list, Allen is up two spots to ninth, while Higgins is up one place to sixth. Judd Trump regains the world number one spot from Mark Selby – despite neither player going beyond the quarter-finals in Belfast –  because Selby had more points coming off his tally on this rolling two-year list. Mann leaps 21 places to 88th. The two-year list will now be used to determine the seedings for the BetVictor European Masters qualifiers to take place later this month.

There are just two counting events to go in the Race to the Cazoo Masters. At the end of the Cazoo UK Championship, the top 16 will be handed a place at snooker’s biggest invitation event, to take place in London from January 9-16.

Allen climbs from 14th to tenth and now looks safe for a spot at Alexandra Palace. Zhou Yuelong is in 16th and stands £30,000 clear of Graeme Dott in 17th, so one of the chasing pack will need a deep run over the next two events.