Judd Trump has leapt to fourth place on the one-year ranking list and secured his place in the Cazoo Tour Championship in Llandudno by winning the Nirvana Turkish Masters.

Just two weeks ago, Trump was down in 17th place and his chances looked slim, with only the top eight to make it to the final event in the 2021/22 Cazoo Series. But a run to the final of the BetVictor Welsh Open moved him up to 13th, and then the £100,000 top prize at the first ever ranking event in Turkey has lifted him another nine places and cemented his place in the draw in North Wales. 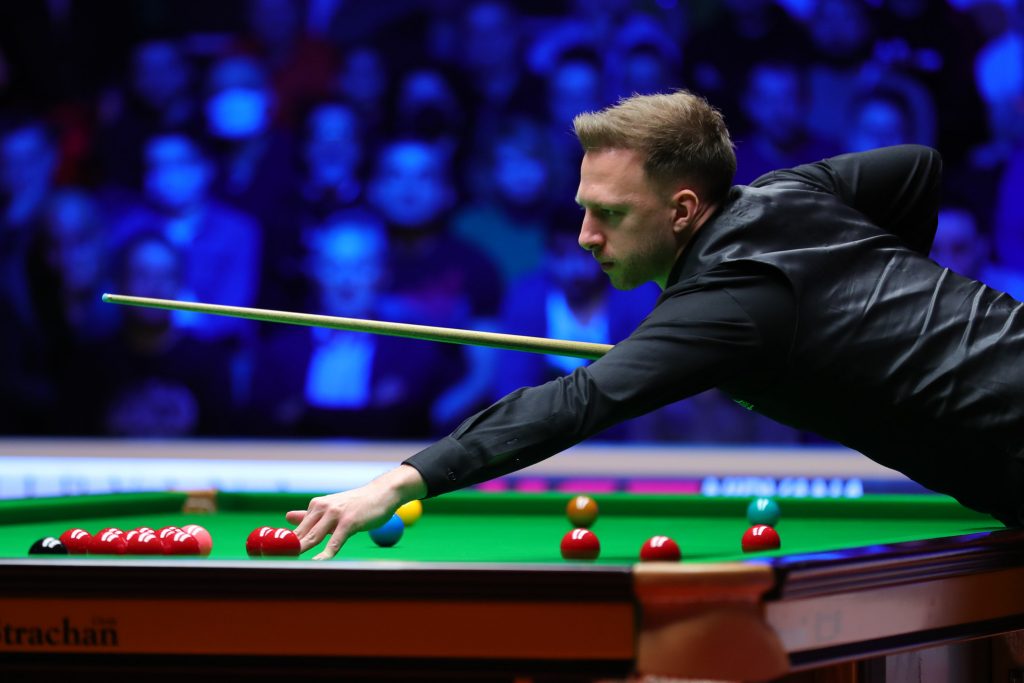 The Cazoo Tour Championship runs from March 28 to April 3 and there is just one counting event remaining until the field is confirmed. That is the BetVictor Gibraltar Open from March 24 to 26, where there will be seven players currently outside the top eight still in with a chance of climbing into that bracket.

Trump remains third on the two-year list behind Mark Selby and O’Sullivan, while Selt jumps nine places to 22nd. Oliver Lines reached the quarter-finals of a ranking event for the first time in his career and crucially he moves into the top 64 in the provisional end of season list.

There are just two counting events to go in the Race to the Crucible and 16th-placed Yan Bingtao has a buffer of £26,000 over Walden in 17th. However, if Walden, Vafaei or one of the others chasing a Cazoo Tour Championship spot make it to Llandudno, that comes with a minimum guarantee of £20,000 which could impact the Crucible race. Yan has not entered the Gibraltar event so must hope that those chasing him do not make up the ground.