This week’s BetVictor Shoot Out is the final counting event in the race to qualify for the for the Coral Players Championship in Southport, with only the top 16 on the one-year ranking list to make the cut.

The Watford Colosseum hosts the fast and furious BetVictor Shoot Out from Thursday to Sunday this week, with 128 players in the field. 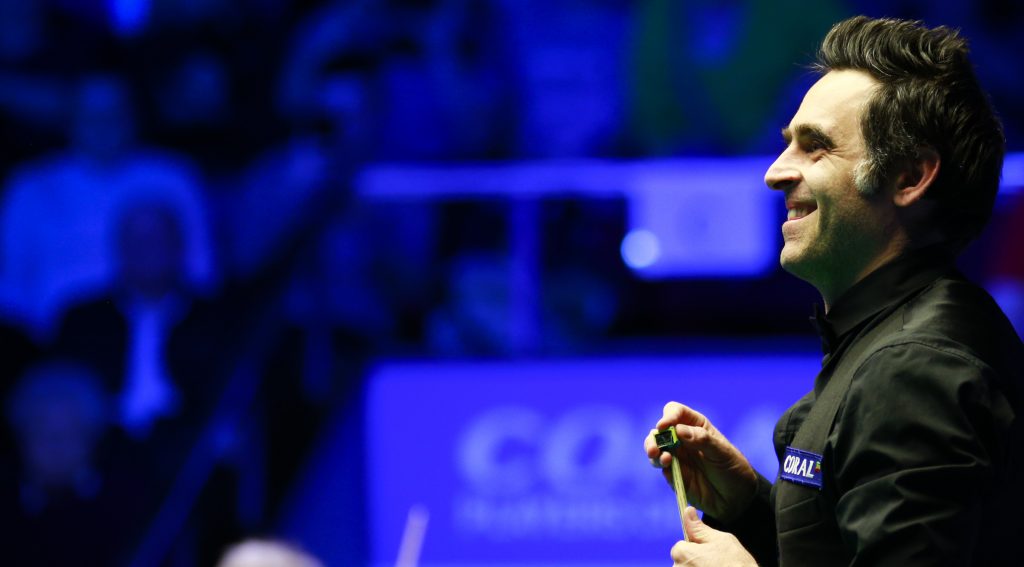 Ronnie O’Sullivan’s run to the semi-finals of last week’s ManBetX Welsh Open earned him £20,000 and boosted him from 20th to 16th with £97,000. He won both the Coral Players Championship and the Coral Tour Championship last year, and is now on track to have the chance to defend the first of those titles at the Southport Waterfront next week (February 24 to March 1).

However, O’Sullivan is not safe yet, as a top prize of £50,000 is up for grabs in Watford, which means that if he loses in the opening round, there are 20 players below him who could jump into the top 16.

O’Sullivan’s closest challenger is Gary Wilson in 17th place and £6,000 behind; he would need to reach at least the semi-finals in Watford, worth £8,000, to have a chance. Everyone down to Ricky Walden in 36th place, £49,250 behind O’Sullivan, is still in contention.

Shaun Murphy won the ManBetX Welsh Open, his second ranking title of the season, and his £70,000 top prize lifts him one place to ninth on the two year list. He remains second on the one-year list but closes the gap on leader Judd Trump.

Kyren Wilson reached the final, earning £30,000 which lifts him from 15th to 11th, improving his hopes of qualifying for all three Coral Series events. Yan Bingtao was a semi-finalist and he’s up from tenth to seventh.

There are four events to go in the Race to the Crucible – with Ali Carter currently in 16th spot, £14,000 ahead of 17th-placed Joe Perry.

Click here for the BetVictor Shoot Out match schedule