The top 16 players in the Race to the Crucible are now sure of a place in the final stages of the Betfred World Championship, following the conclusion of the WST Pro Series.

While this week’s Cazoo Tour Championship counts towards the race, all eight players are already among the top 16, so only the order of the Crucible seeding can change. 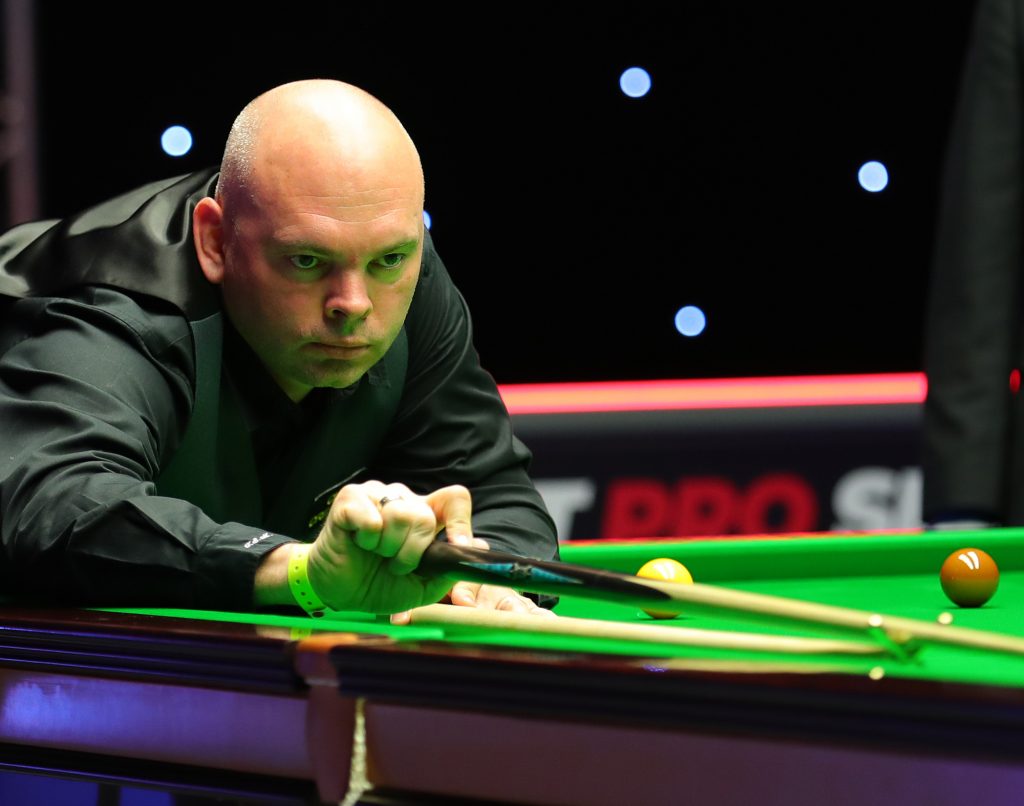 Stuart Bingham could have snatched a top 16 spot by winning the WST Pro Series on Sunday, but finished fifth in the final group. Zhou Yuelong was also chasing a spot from 17th place, but his hopes ended when he failed qualify for the final group. Anthony McGill clung on to 16th position, so last year’s semi-finalist is sure of another visit to the Theatre of Dreams.

The draw for the qualifying rounds of the Betfred World Championship will be made this week. For the prize money and round structure click here. The qualifiers will be vital for players battling to keep a place on the tour – for the provisional end of season rankings click here.

The WST Pro Series was the final event in the race to qualify for the Cazoo Tour Championship, and Barry Hawkins held on to eighth spot on the one-year ranking list . For this week’s draw and format click here.

Mark Williams won the WST Pro Series by topping the final group, collecting prize money of £31,500. He moves two places up the official two-year list from 13th to 11th.