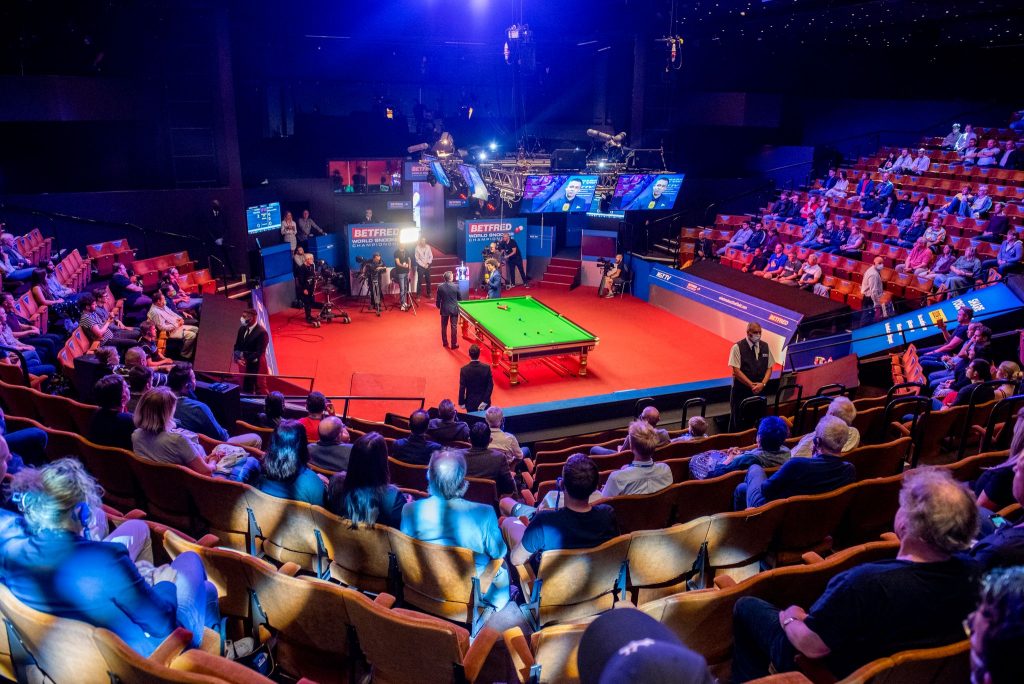 The top 16 seeding for the Betfred World Championship is now confirmed following the conclusion of the Cazoo Tour Championship.

Neil Robertson beat Ronnie O’Sullivan 10-4 to win the Cazoo Tour Championship on Sunday, capturing the silverware in the last ranking event before the top 16 head to the Crucible next month.

The £150,000 top prize moved Robertson ahead of Mark Selby up to third place in the official two-year rankings. So in the Crucible seedings he will be behind only defending champion Ronnie O’Sullivan and world number one Judd Trump. Barry Hawkins reached the semi-finals last week and the £40,000 boost moves him from 13th to 11th.

Here’s how the Crucible draw shapes up:

The schedule for the top 16 at the Crucible will be released in due course. The draw pitching the 16 qualifiers at random against the top 16 seeds will be made at 11am on Thursday April 15th and will be available to watch live on platforms including Betfred TV and WST Facebook Live.

Robertson jumped to the top of the Cazoo Series Rankings to win the 2020/21 series.