Ryan Day has flown 49 places up the one-year ranking list thanks to his victory in the BetVictor Shoot Out. 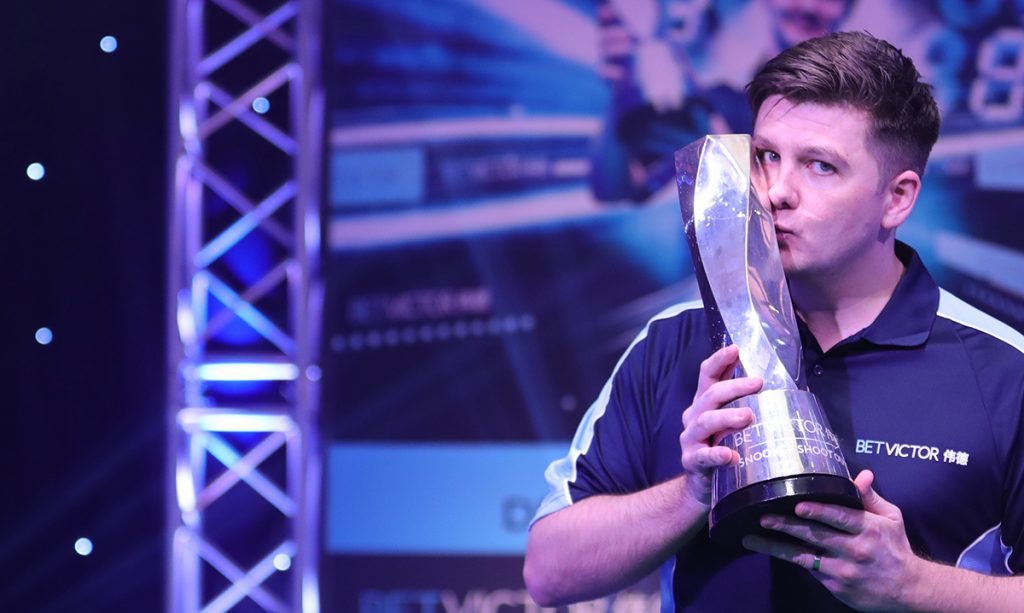 Day beat Mark Selby in the final on Sunday to win his first ranking title in three years, and the £50,000 top prize sees his jump from 59th to tenth.

After next week’s BetVictor Welsh Open (February 15 to 21), the top 16 on that list will qualify for the Cazoo Players Championship (February 22 to 28). Day is sure of a top 16 spot, and he could yet climb into the top eight and earn a place in the Cazoo Tour Championship, which runs from March 22 to 28.

Mark Williams reached the semi-finals on Sunday and the £8,000 prize sees him climb from 40th to 31st. But he’ll need another deep run at Celtic Manor next week to jump into the top 16.

As it stands, there are seven players inside the top 16 of the one-year list who are outside the top 16 of the official two-year list. Top stars Shaun Murphy (20th), Yan Bingtao (23rd), Mark Allen (30th), Mark Williams (31st) and Stephen Maguire (42nd) all need a large cheque next week to get into the Cazoo Players Championship.

Selby banked £20,000 as BetVictor Shoot Out runner-up and he closes the gap on Judd Trump at the top of the BetVictor European Series rankings, with just two events to go.

On the two-year list, Day is up 18 places from 50th to 32nd, while Selby remains fourth.

There are five counting events remaining in the Race to the Crucible. Thepchaiya Un-Nooh is in 17th place and his run to the last 16 of the the BetVictor Shoot Out moved him within £250 of Barry Hawkins in 16th.