Ryan Day has leapt from 20th to first on the one-year ranking list after winning the Cazoo British Open, and is also now on course for a place in the Cazoo Masters. 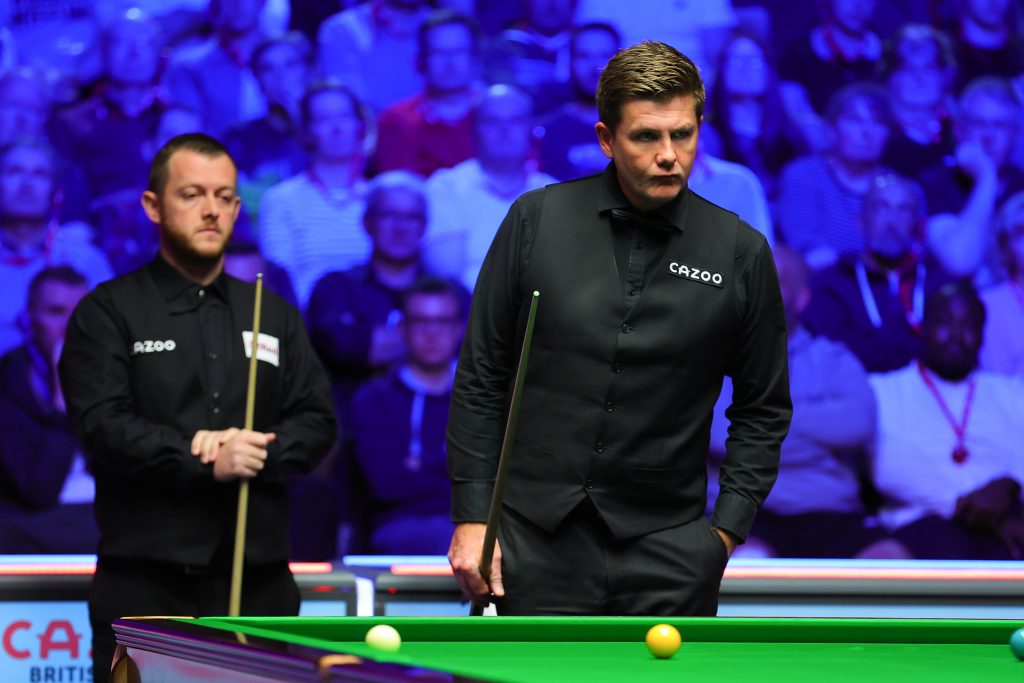 The top 32 on that list after December’s BetVictor English Open will qualify for January’s World Grand Prix in Cheltenham. There are four counting events remaining in that race. The top 16 on the one-year list will go on to the Players Championship in Wolverhampton in February, with only the top eight to qualify for the Tour Championship in Hull at the end of March.

Allen earned £45,000 and he is up from 46th to third. Robbie Williams matched his best ever ranking event performance by reaching the semi-finals and he leaps from 90th to tenth. Noppon Saengkham was the other losing semi-finalist, earning £20,000, and he’s up from 91st to 11th.

Star names currently outside the top 32 of the one-year list include Ronnie O’Sullivan (78th), John Higgins (91st) and Neil Robertson who is yet to play in a ranking event this season. 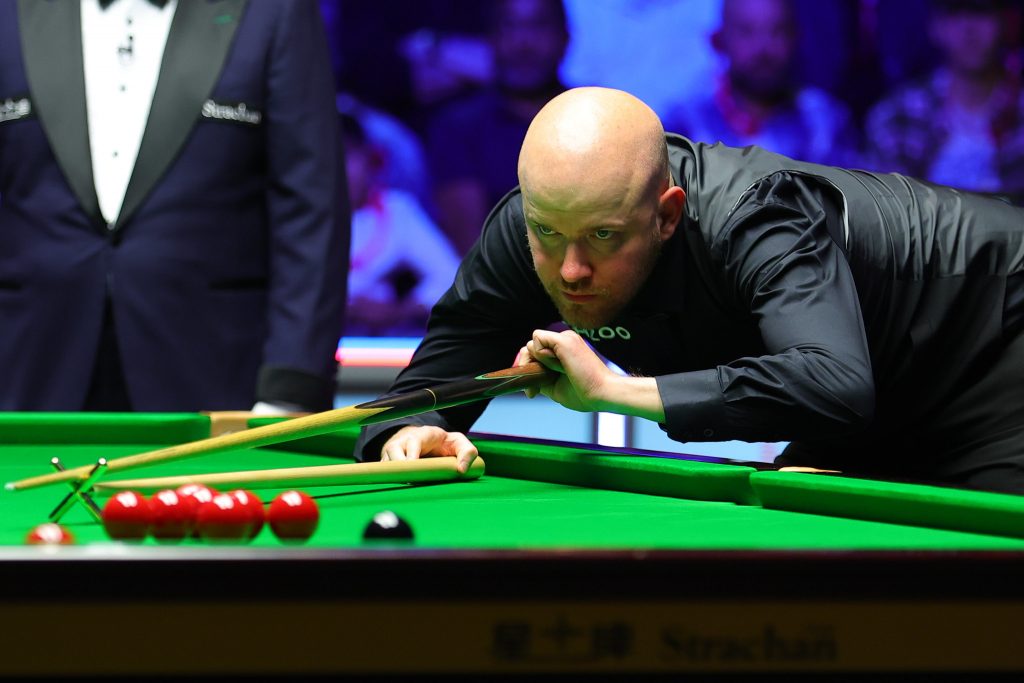 On the official two-year list, Day climbs from 27th to 16th while Allen is up from 14th to tenth. Williams jumps from 61st to 55th and Saengkham climbs five places to 33rd. Judd Trump could have eclipsed O’Sullivan as world number one by winning the title in Milton Keynes, but he lost in the last 16 so the Rocket remains on top.

There are just two counting events to go (the BetVictor Northern Ireland Open and the Cazoo UK Championship) in the Race to the Cazoo Masters, with the top 16 to then go through to Alexandra Palace in January. Day storms up to 15th place and is on target for his first Masters appearance since 2019.

In 16th spot is Yan Bingtao but he has a buffer of £40,500 over 17th-placed Ricky Walden. The likes of Walden, David Gilbert, Hossein Vafaei and Anthony McGill will need a deep run over the next two events to make a late surge for a top 16 spot.

Day’s victory also earned him a place at the Cazoo Champion of Champions in Bolton. The BetVictor Northern Ireland Open is the last chance for any player not in the field to earn a place in that event.