John Higgins has soared to fourth place on the one-year ranking list following his outstanding victory at the Cazoo Players Championship. 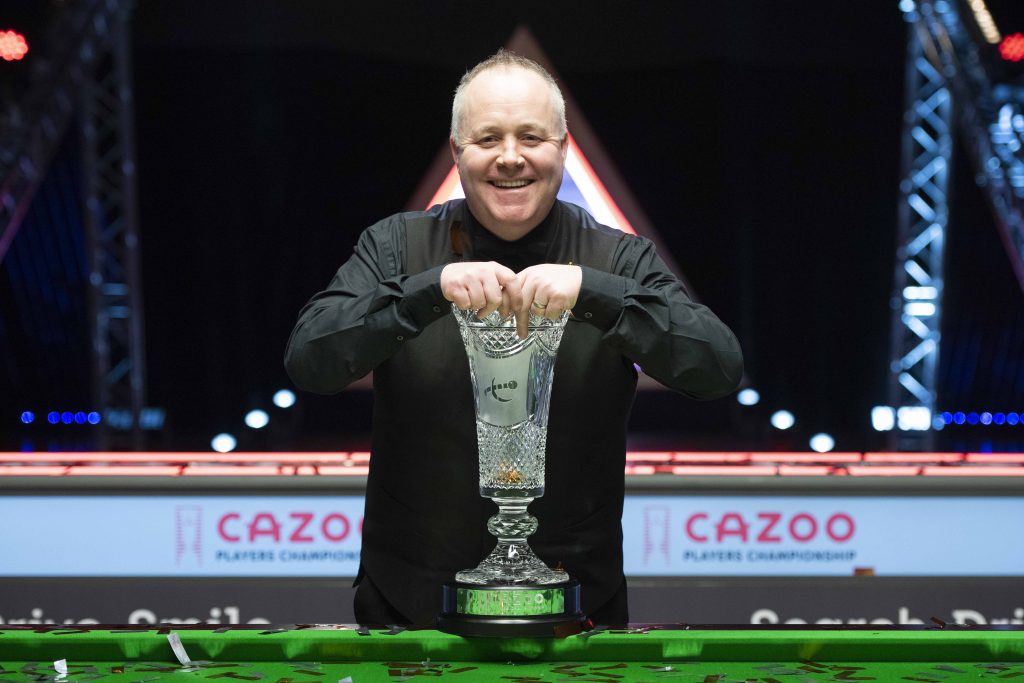 Higgins beat Ronnie O’Sullivan 10-3 in the final on Sunday and won the tournament for the loss of just four frames, landing his first ranking title in three years.

The £125,000 top prize sees him leap from tenth to fourth, and guarantee a spot at the Cazoo Tour Championship later this month. Only the top eight players on the list (as it stands at the end of the WST Pro Series) will head to the Celtic Manor Resort for that event which runs from March 22 to 28.

O’Sullivan is overtaken by Higgins and drops from fourth to fifth, despite taking the £50,000 runner-up prize. Barry Hawkins reached the semi-finals and climbs into eighth spot with £110,500, ahead of Jordan Brown who has £100,000 in ninth.

There are just two counting events to go before the field is set for the Cazoo Tour Championship: this week’s BetVictor Gibraltar Open and the WST Pro Series. A top prize of £50,000 is up for grabs this week so all players down to Ding Junhui in 14th could potentially jump above Hawkins into the top eight. 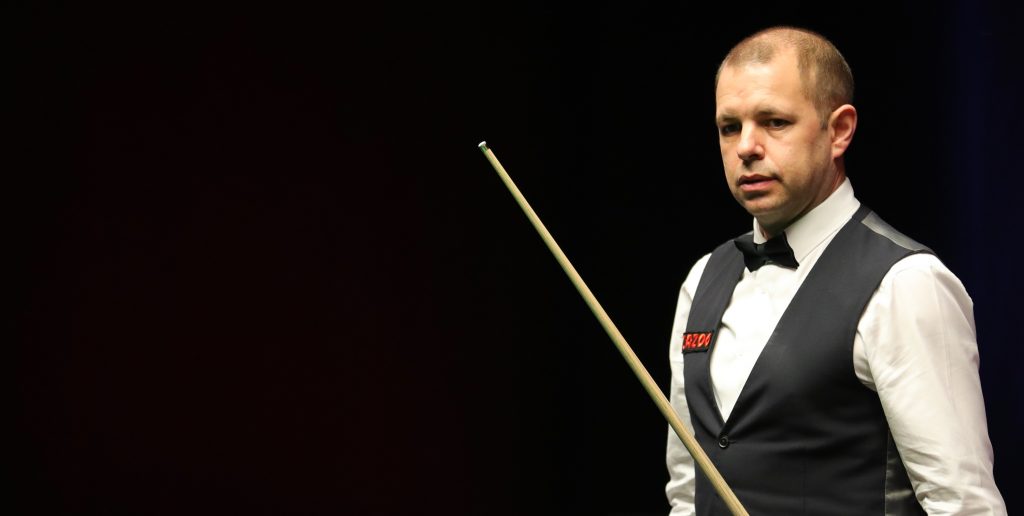 Hawkins – on the bubble in the Cazoo Tour Championship race

This week’s BetVictor Gibraltar Open is the sixth and final event in the BetVictor European Series.  The leader of that ranking list come Sunday night will earn a huge £150,000 bonus. Judd Trump leads the way with £124,500, followed by Mark Selby on £118,000. Selby must at least reach the final to have a chance of the bonus. The only other player in the running is Jordan Brown on £87,500 – he must win the title to have a chance.

Prize money for the BetVictor Gibraltar Open is:

There are just three counting events remaining in the Race to the Crucible. Hawkins’ run last week moved him up from 16th to 13th and he now looks safe.

Lisowski reached the quarter-finals last week and the £15,000 pay day crucially moves him up from 17th to 16th, with Zhou Yuelong edged down to 17th. Both of those players could go ahead of 15th-placed Anthony McGill in the second phase of the WST Pro Series, as McGill has already been knocked out of that event.

For several players in the chasing pack, this week’s BetVictor Gibraltar Open is a vital opportunity to gain ground.