Kyren Wilson is up to third place on the one-year ranking list following his victory at the BetVictor Championship League. 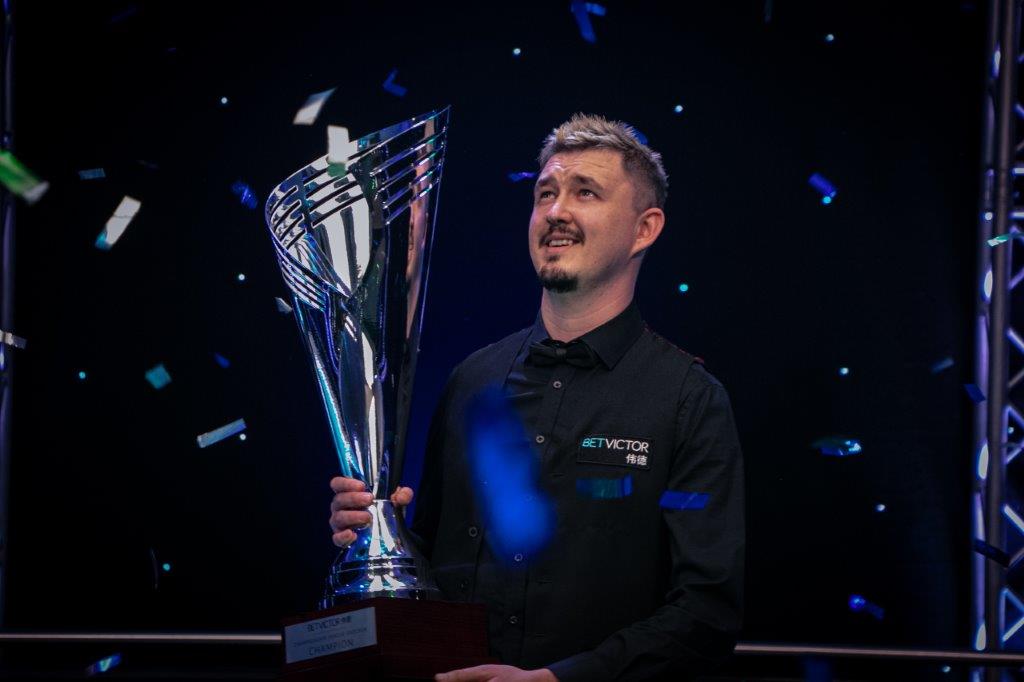 Wilson won the fourth ranking title of his career by beating Judd Trump 3-1 in the final last Friday. The £33,000 top prize boosts him from fifth to third on the one-year list. Trump earned £23,000 as runner-up and he goes top of the list ahead of Mark Selby.

Veteran Ken Doherty reached the final group phase and the £9,000 reward sees him leap from 61st to 22nd. Joe Perry was another of the group runners-up and he flies from 85th to 27th.

Wilson climbs to second place in the BetVictor European Series, after two of the six events. He has £44,000, behind Selby who has £88,000. The top money-earner on that list at the end of the six-event series will bank an extra £150,000 bonus.

On the official two-year ranking list, Wilson is up one spot to fifth. Trump extends his lead over second-placed Ronnie O’Sullivan to a massive £611,500. Doherty jumps 22 places to 92nd. 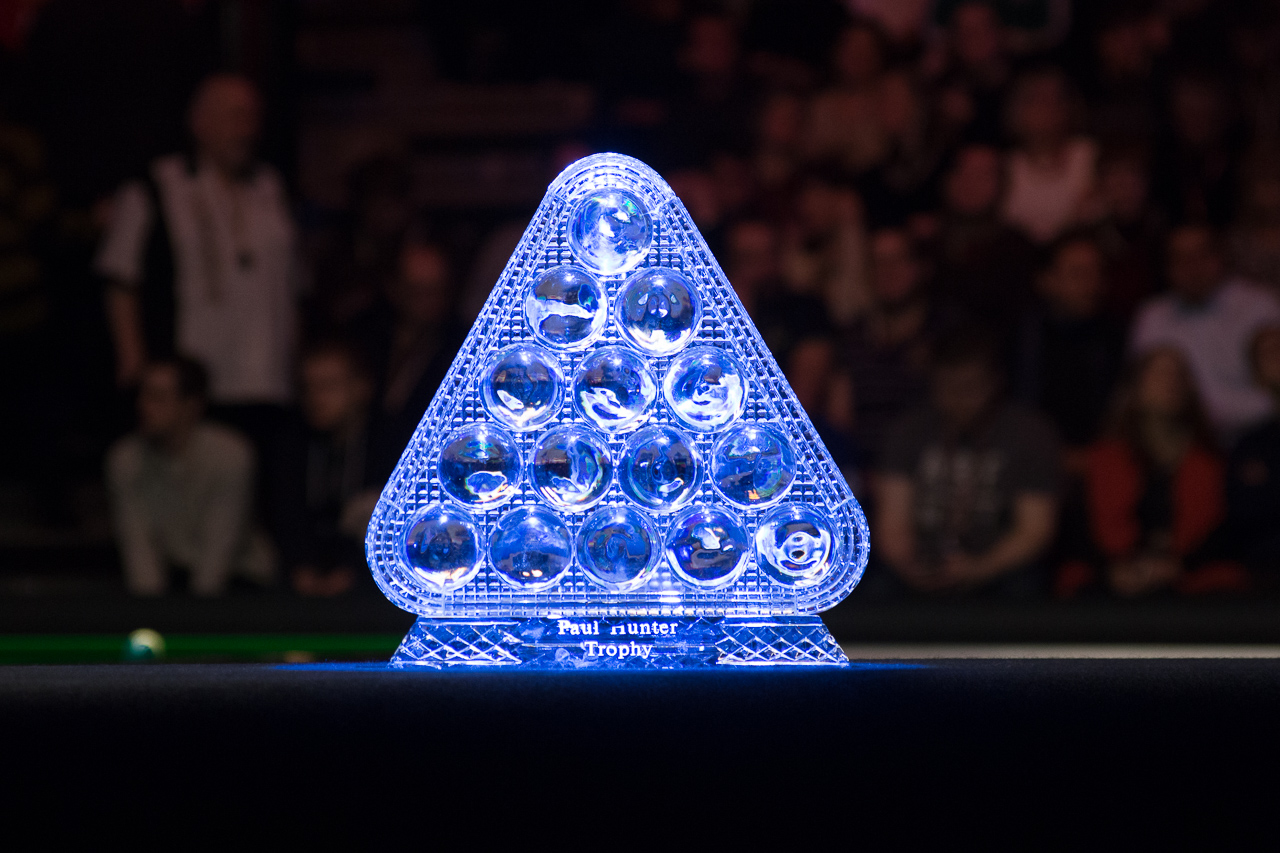 There are just two counting events (the Northern Ireland Open and the Betway UK Championship) to go in the Race to the Masters, with only the top 16 to go through to snooker’s biggest invitation event in January. As it stands, just £34,250 separates Thepchaiya Un-Nooh in 15th place from Barry Hawkins in 22nd, so it’s all to play for over the next few weeks.

The BetVictor Championship League was the seeding cut-off for the Northern Ireland Open, BetVictor German Masters and Betway UK Championship so those draws will be done in due course. For the avoidance of doubt, where players have an equal tally on the ranking list at this seeding cut off, their seeding is based on the following criteria: