Ronnie O’Sullivan has jumped from ninth to fifth place on the one-year ranking list following his run to the final of the matchroom.live Scottish Open.

O’Sullivan lost 9-3 to Mark Selby in the final on Sunday night, but the £30,000 runner-up prize still gave him a boost up to fifth place on the list. 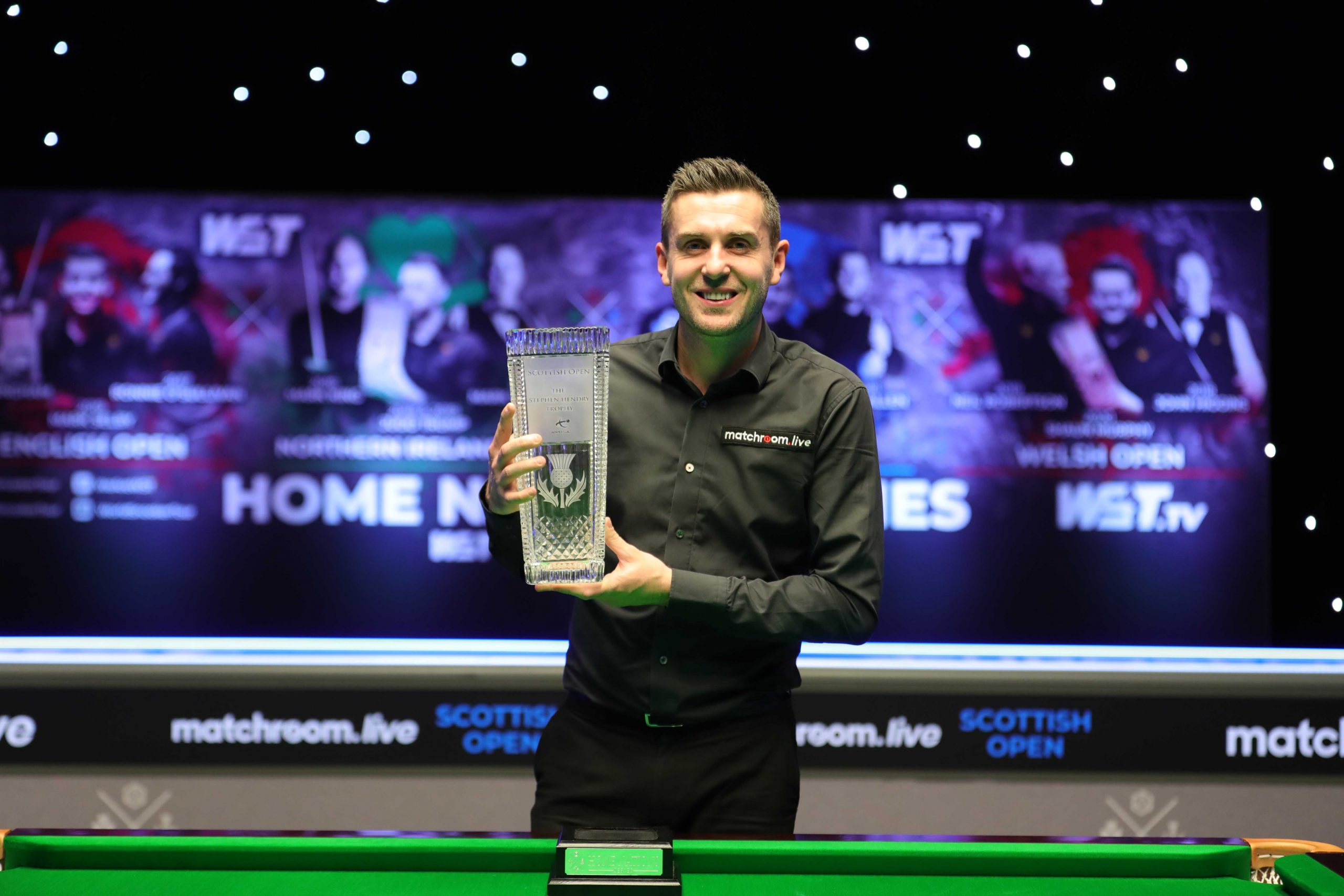 Selby took the £70,000 top prize and remains in third place on the list, behind Judd Trump and Neil Robertson.

Jamie Jones matched his best career run by reaching the semi-finals and he’s up from 24th to tenth. Li Hang was the other losing semi-finalist and he leaps from 53rd to 16th.

On the two-year list, Selby remains in fourth place but closes the gap to O’Sullivan in third. Li is up from 37th to 31st while Jones climbs from 80th to 71st.

The matchroom World Grand Prix is the final counting event before the seedings are determined for the BetVictor Gibraltar Open and BetVictor Shoot Out. To follow that race click here.