Rankings Update: Robertson Up To Sixth


Neil Robertson has climbed 16 places on the one-year ranking list following his victory at the BetVictor European Masters. 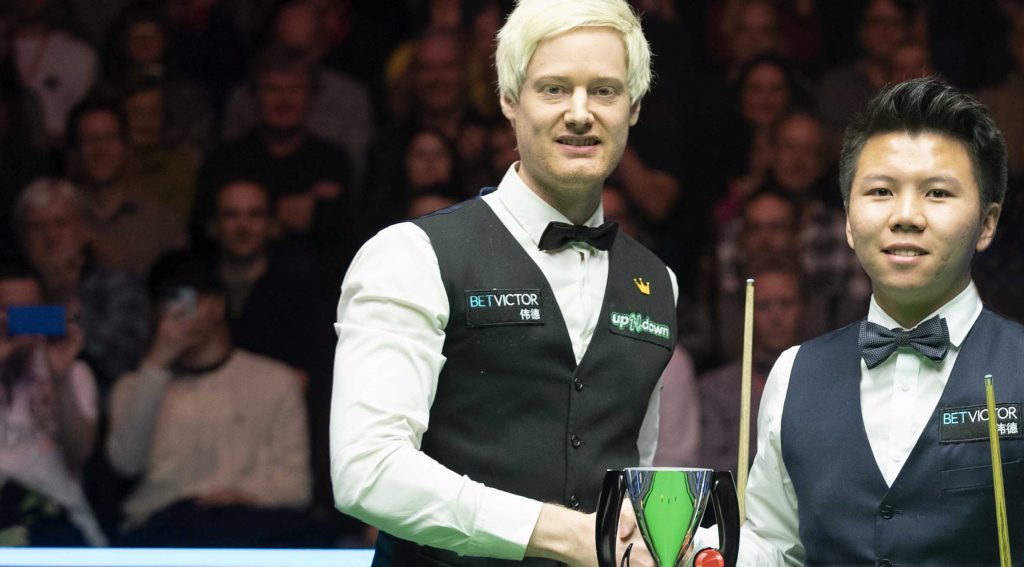 Robertson had not previously been beyond the last 16 of a ranking event this season, but went all the way to the £80,000 top prize in Austria, thrashing Zhou Yuelong 9-0 in the final.

Australia’s Robertson flies up from 22nd to sixth on the one year list, boosting his hopes of qualifying for all three Coral Series events.

China’s Zhou reached his first ranking final, and despite defeat his £35,000 prize sees him jump from 33rd to 15th.

The race to make it to the Coral World Grand Prix concludes at this week’s BetVictor German Masters with 19 players currently outside the top 32 still in with a chance of earning a place in Cheltenham. For more details on that story CLICK HERE.

Cut-off points for the Coral events are:

Coral Players Championship, Southport Waterfront, February 24 to March 1. Top 16 on the one-year list after the BetVictor Shoot Out. 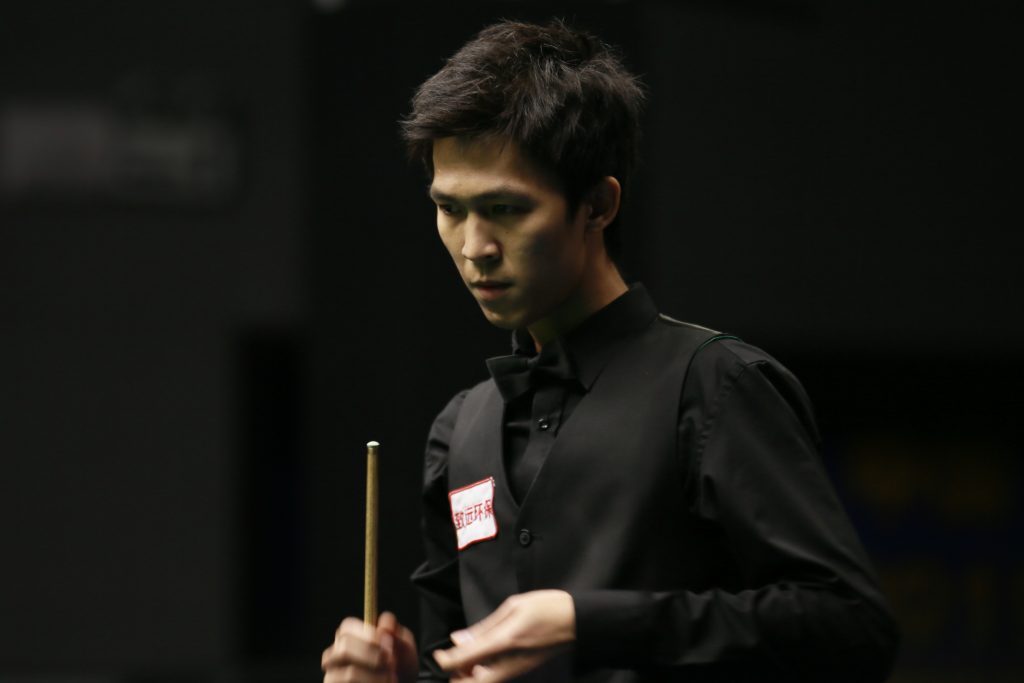 Robertson jumps to the top of the list in the new BetVictor European Series with £80,000. The other three events in the series are the BetVictor German Masters, BetVictor Shoot Out and BetVictor Gibraltar Open. The players earning the most money across these four events will earn a massive £150,000 bonus.

On the two year list, Robertson moves up from fifth to while Zhou jumps from 32nd to 25th. World number one Judd Trump remains well out in front, £428,750 ahead of Mark Williams.