Rankings Update: The Road To Southport


The field is now confirmed for this week’s Coral World Grand Prix, the first event in the 2020 Coral Series which runs from February 3 to 9 in Cheltenham. Click here for the draw, with the top 32 on the one-year ranking list in the field.

There are three counting events before the second in the series, the Coral Players Championship in Southport (February 24 to March 1) which will have a 16 man field. Those counting events are this week’s Coral World Grand Prix, next week’s ManBetX Welsh Open and the BetVictor Shoot Out. 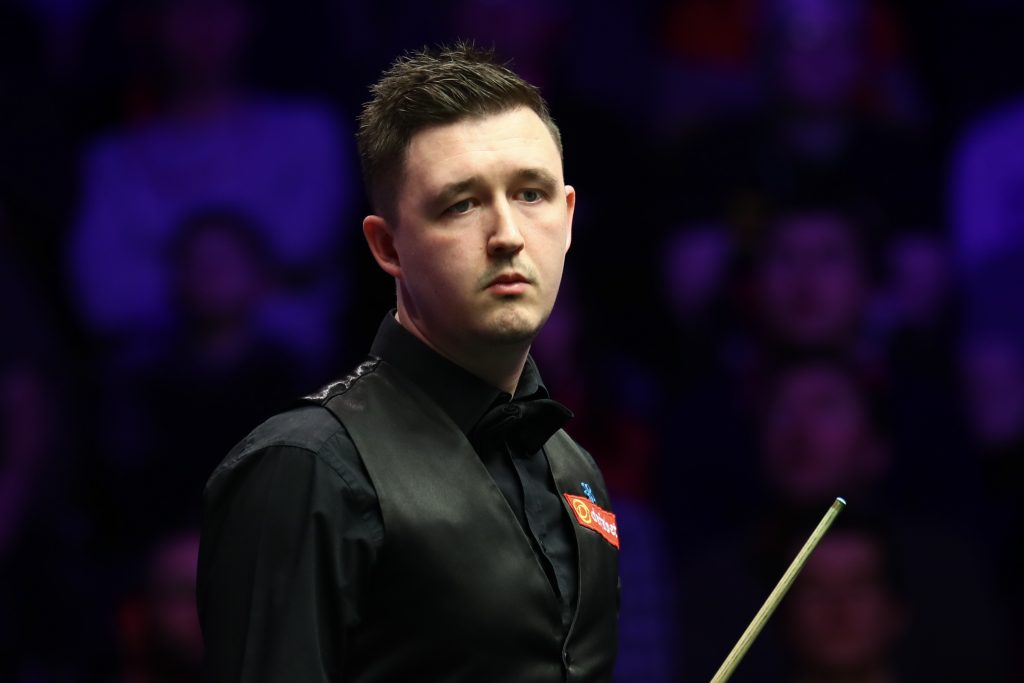 Kyren Wilson: will he make it to Southport?

Kyren Wilson is currently in 16th place  with £79,500, just £750 ahead of Jack Lisowski in 17th. So the match between those two players on Wednesday in Cheltenham will be crucial.

Ronnie O’Sullivan won the Coral Players Championship and the Coral Tour Championship last season, but this time he needs a deep run in one of the three counting events to make it to Southport. He is currently in 22nd place, £15,000 behind Wilson. 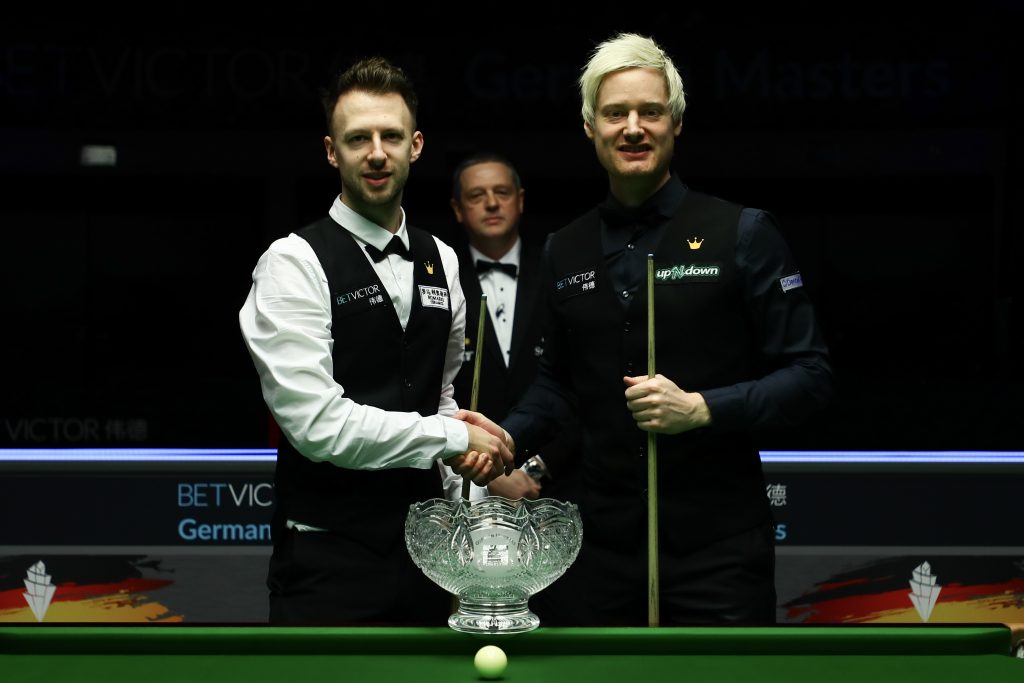 Judd Trump won the BetVictor German Masters on Sunday night, beating Neil Robertson 9-6 in the final, to bank £80,000 and extend his lead at the top of the one-year and two-year lists. On the two-year list he is now a massive £571,000 ahead of Robertson, who moves up from third to second.

Graeme Dott reached the semi-finals in Berlin and his £20,000 moves him up from 17th to 14th on the one-year list.