Neil Robertson has leapt 88 places to third on the one-year ranking list following his dramatic victory at the BetVictor English Open on Sunday night.

The Australian beat John Higgins 9-8 in an exciting final in Milton Keynes to take the £70,000 top prize. Robertson previously had just £4,000 on his tally this season, but now climbs to third, behind Mark Williams and Mark Allen.

The top 32 on the one-year list will qualify for the Cazoo World Grand Prix, which runs from December 13 to 19 in Coventry. Only two counting events remain before the field is confirmed: the Cazoo UK Championship and BetVictor Scottish Open. 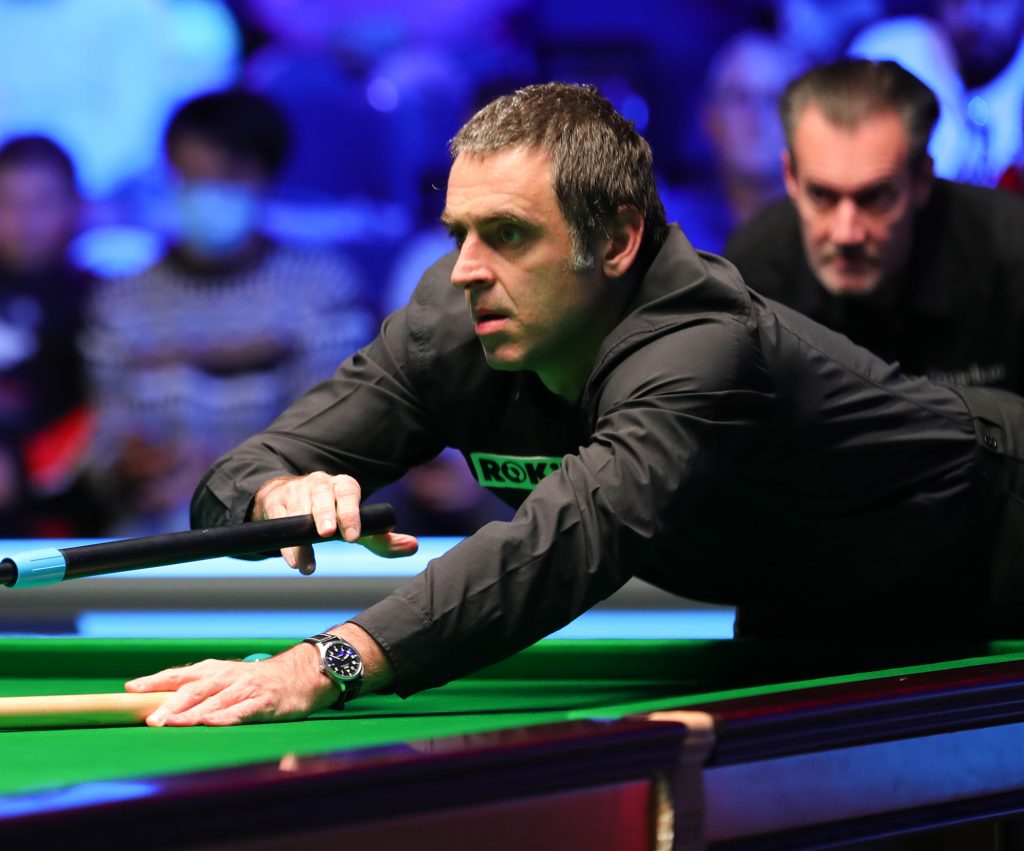 Higgins took the runner-up cheque of £30,000 for the second consecutive event and he is up from sixth to fourth. Ronnie O’Sullivan reached the semi-finals to bank £20,000 and he is up from 26th to 11th so looks certain to qualify for Coventry. Mark King was the other losing semi-finalist and he jumps from 39th to 12th. Currently in 32nd place with £11,500 is Robbie Williams, but just £500 separates him from Martin Gould in 42nd.

This list will also be used to determine the line up for the 16-man Cazoo Players Championship (February 7-13, Wolverhampton) and the eight-man Cazoo Tour Championship (March 28 to April 3, Llandudno).

Robertson hits top spot in the BetVictor Series rankings, after two of eight events, with £74,000. This series includes the remaining two BetVictor Home Nations events plus the BetVictor German Masters, BetVictor Shoot Out, BetVictor European Masters and BetVictor Gibraltar Open. Top player on that list after the eighth and final event will bank a massive £150,000 bonus.

On the official list, Robertson remains in fourth place, while Higgins is down one spot to seventh. King leaps 18 places to 36th.

Mark Selby’s see-saw battle with Judd Trump to hold the world number one position has swung back in favour of the Leicester cueman. This is because the money Trump earned for winning the 2019 World Open and 2019 Northern Ireland Open has now fallen off his tally on the rolling two-year list.

The two-year list will now be used to determine the seedings for the Cazoo UK Championship and the draw and format for that event will be announced this week. As usual, number one seed will place number 128, then number two will play number 127 and so on. 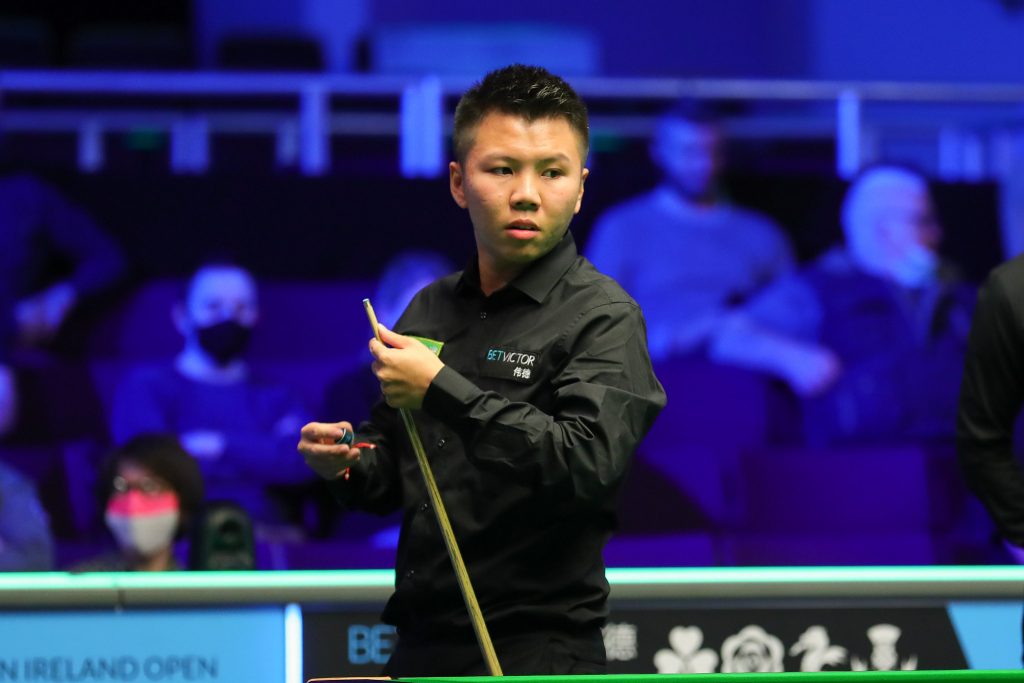 Zhou remains on course for a Masters debut

Running from November 23 to December 5 at the York Barbican, the Cazoo UK Championship is the final counting event in the Race to the Cazoo Masters. The top 16 will then be handed a place at snooker’s biggest invitation event, to take place in London from January 9-16.

Zhou Yuelong remains in 16th place and still has plenty of daylight ahead of the chasing pack, led by 17th-placed Graeme Dott who is £33,000 behind. But with a top prize of £200,000 up for grabs in York, every player in the field still has a chance to earn a place at Alexandra Palace.