Judd Trump has taken top spot in the BetVictor European Series rankings after three of the six events. 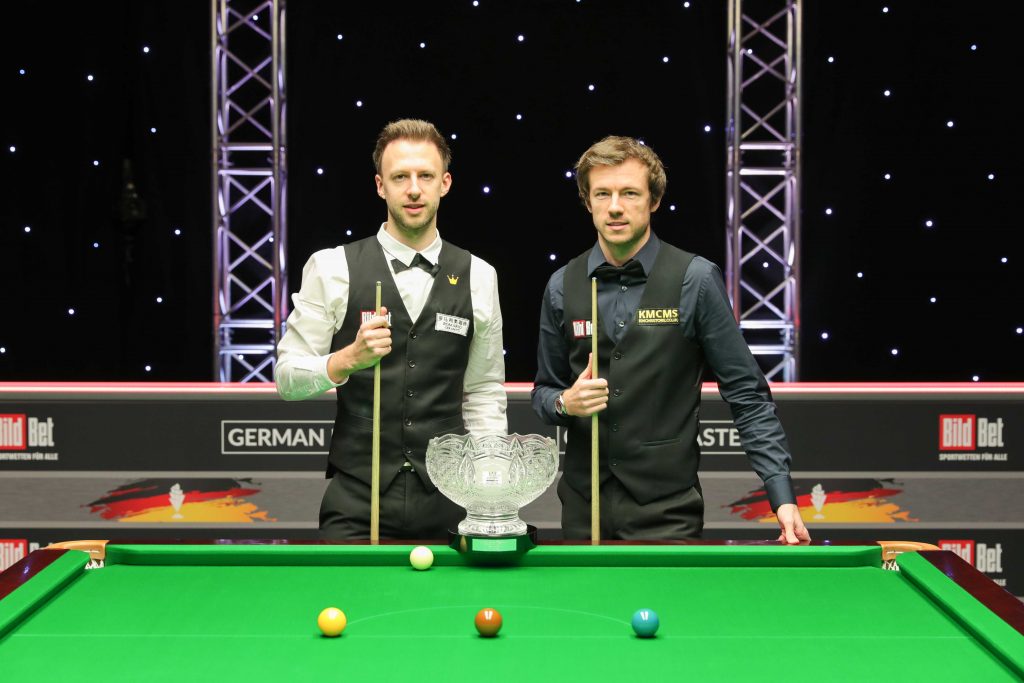 Trump beat Jack Lisowski 9-2 in the final of the BildBet German Masters on Sunday to take the £80,000 top prize, and that brought his tally for the BetVictor European Series so far to £120,500, giving him a lead of £32,500 over second placed Mark Selby.

There are three more counting events: the BetVictor Shoot Out, BetVictor Welsh Open and BetVictor Gibraltar Open. The player who tops the rankings will earn a £150,000 bonus. Trump banked that bonus last year and is on course for another lucrative season.

Trump also extended his lead at the top of the one-year ranking list. He has earned £450,500 from ranking events so far this season and leads second-placed Neil Robertson by £204,500.

This list will be used to determine the field for the Players Championship which will run from February 22 to 28. There are just two counting events remaining – the BetVictor Shoot Out and BetVictor Welsh Open – then the top 16 will earn a place in the draw.

Lisowski’s runner-up prize of £35,000 moved him up from sixth to fourth. Semi-finalist Tom Ford pocketed £20,000 and he is up from 43rd to 20th while Barry Hawkins also reached the last four and he climbs from 12th to eighth. Jordan Brown reached the quarter-finals of a ranking event for the first time in his career and he jumps from 49th to 33rd. Anthony McGill is currently ‘on the bubble’ in 16th with £44,000. 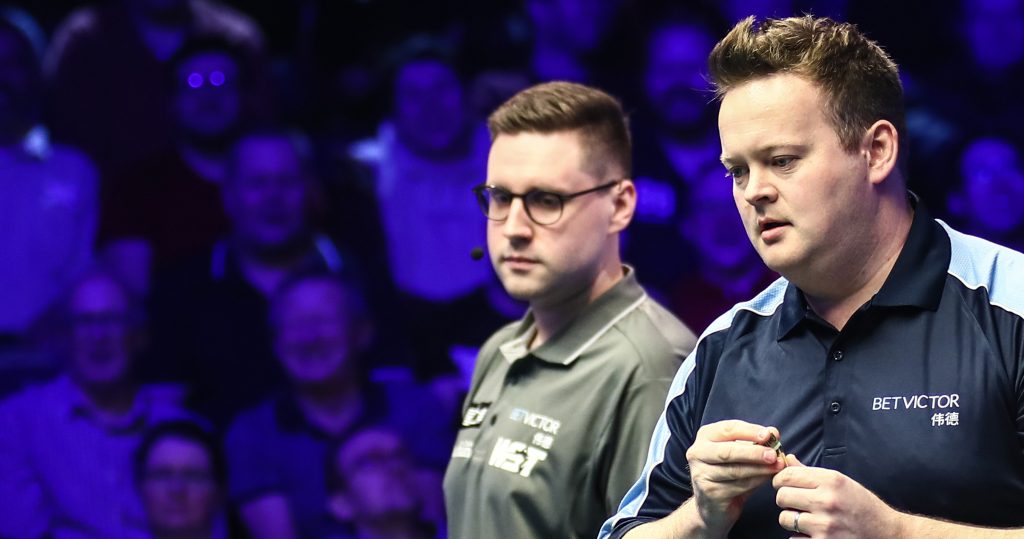 The same list will be used to determined the field for the Tour Championship (March 22 to 28) with only the top eight to qualify.

On the two-year list, Trump extends his gargantuan lead at the top to £894,000, with Robertson second. Lisowski is up three spots to 11th.

There are six counting events remaining in the Race to the Crucible. Zhou Yuelong is currently 15th on that list and on course to be seeded for the Betfred World Championship for the first time. But just £26,750 separates him from Stuart Bingham in 22nd place, so it is sure to be a fiercely fought race over the coming weeks.