This week’s ManBetX Welsh Open and next week’s BetVictor Shoot Out are the last two counting events before the field is confirmed for the Coral Players Championship in Southport.

Only the top 16 players on the one-year ranking list will head to the Southport Waterfront for the second event in the Coral Series, which runs from February 24 to March 1. 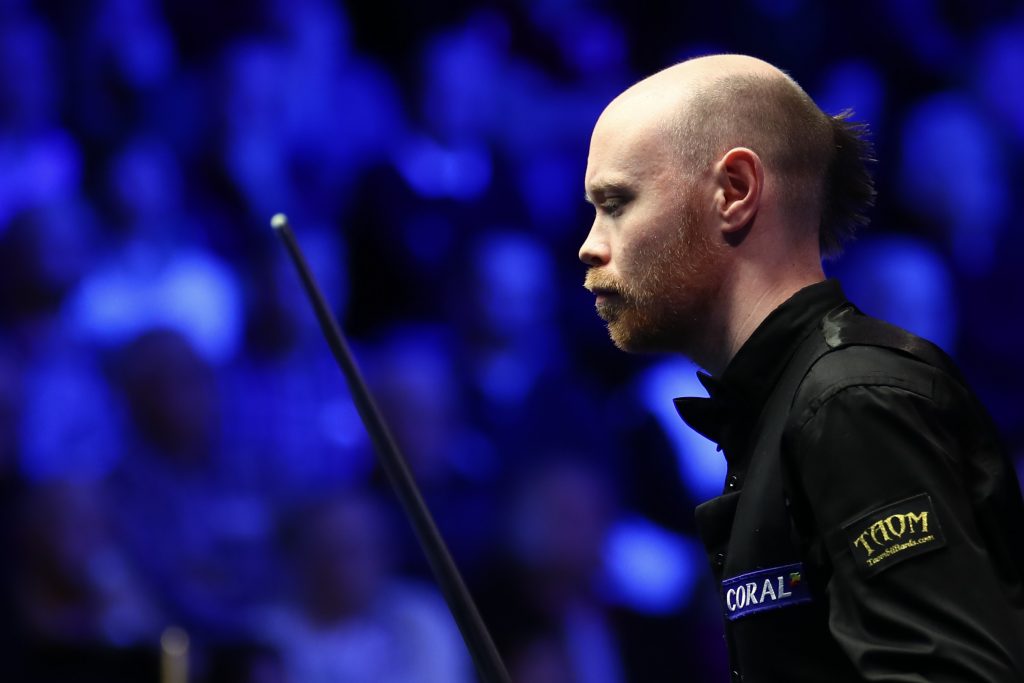 Hair-raising: The race to make it to Merseyside could go down to the wire.

Gary Wilson is currently in 16th place with £88,000, with a cushion of £7,750 over both Tom Ford and Zhou Yuelong. Ronnie O’Sullivan, who won both the Coral Players Championship and the Coral Tour Championship last season, is £11,000 behind Wilson with £77,000. 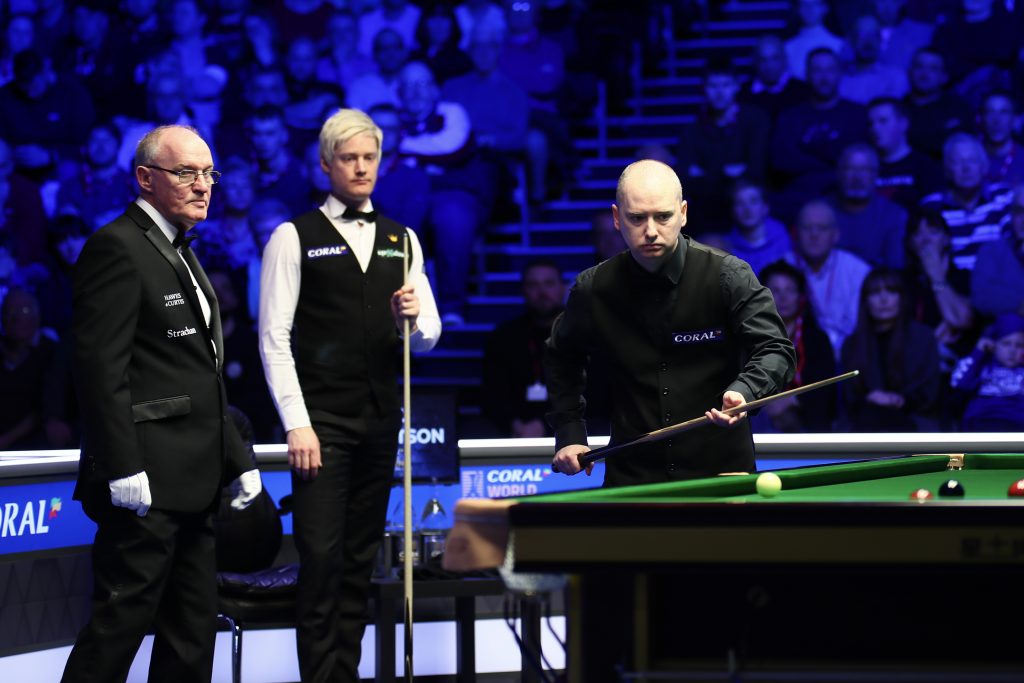 Dott reached the final of the Coral World Grand Prix in Cheltenham and despite losing 10-8 to Neil Robertson on Sunday night, his £40,000 cheque lifts him from 14th to seventh. Robertson is up to third, behind Judd Trump and Shaun Murphy, and now looks certain to qualify for all three Coral Series events. Tom Ford reached the semi-finals to earn £20,000 and climbs from 23rd to 17th, bringing himself into contention for a place in Southport.

By banking the £100,000 top prize in Cheltenham, Robertson becomes the front runner for the extra £100,000 bonus to go to the player who earns the most money across the three Coral Series events.

Click here for the ManBetX Welsh Open match schedule. The draw for the BetVictor Shoot Out will be announced later this week.