Mark Williams has soared to the top of the one-year ranking list thanks to his tremendous victory at the matchroom.live British Open. 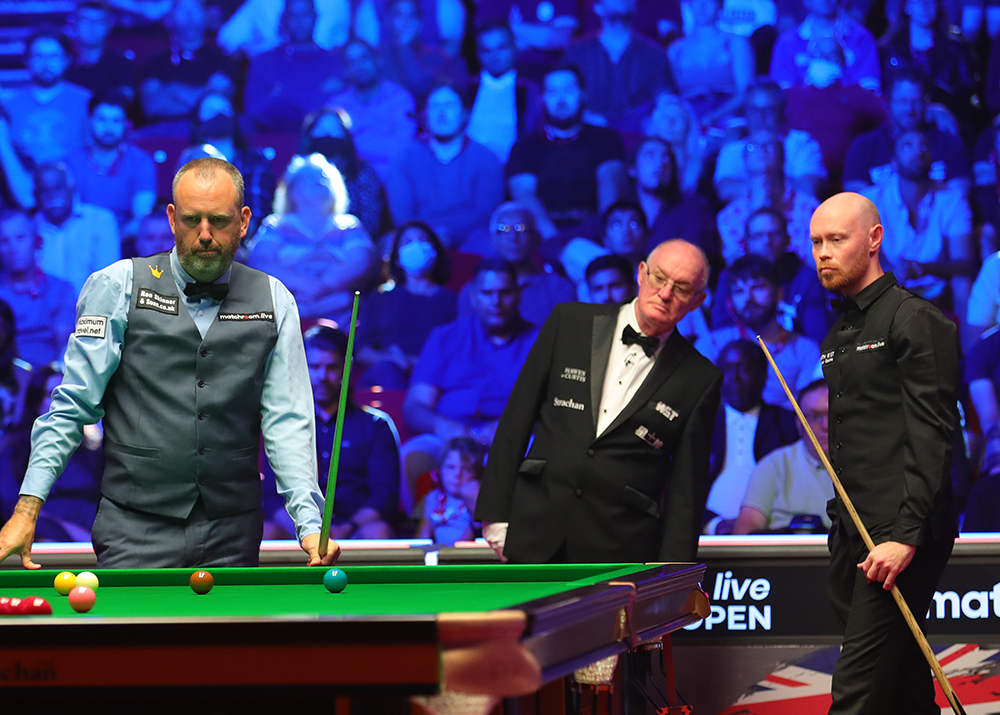 Wilson just missed out on his first ranking title, but the £40,000 runner-up prize boosts him up to second place on the list, closely followed by David Gilbert who won the BetVictor Championship League.

Jimmy Robertson and Elliot Slessor reached the semi-finals last week and they are up to fifth and sixth respectively.

On the official two-year list, Williams is up from 11th to eighth, while Wilson climbs from 33rd to 28th. 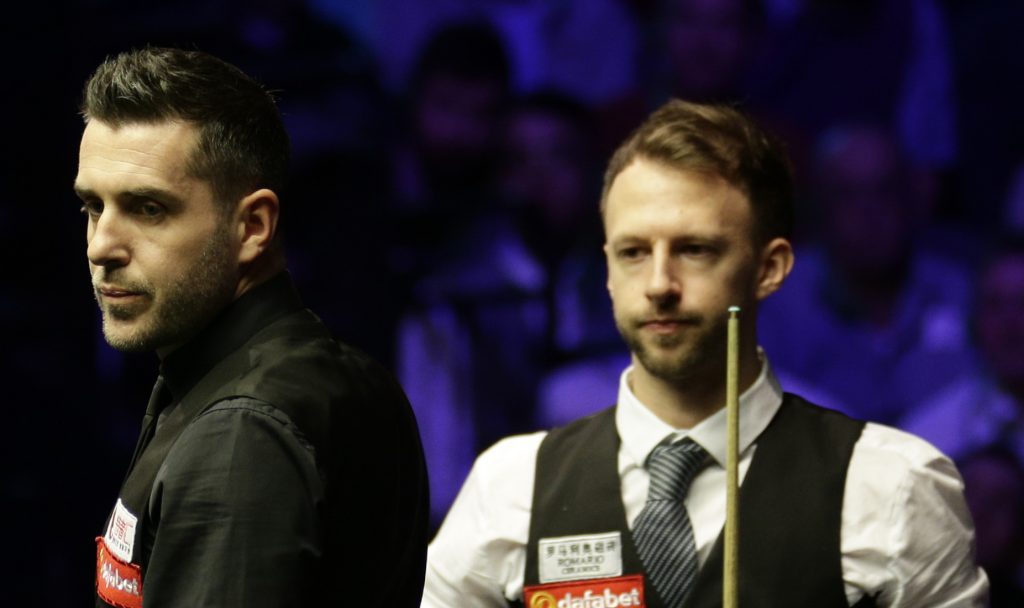 Judd Trump’s reign as world number one has come to an end, after a two-year stretch, as he is surpassed at the top of the list by Mark Selby. The £175,000 Trump won at the 2019 International Championship has now been removed from his tally, which means he falls behind World Champion Selby. However, Trump is sure to regain the top spot after October’s BetVictor Northern Ireland Open as Selby is due to lose £102,000 from his tally at that point.

The two-year list will now be used to determine the seedings for the BetVictor English Open, BetVictor Scottish Open and BetVictor German Masters.