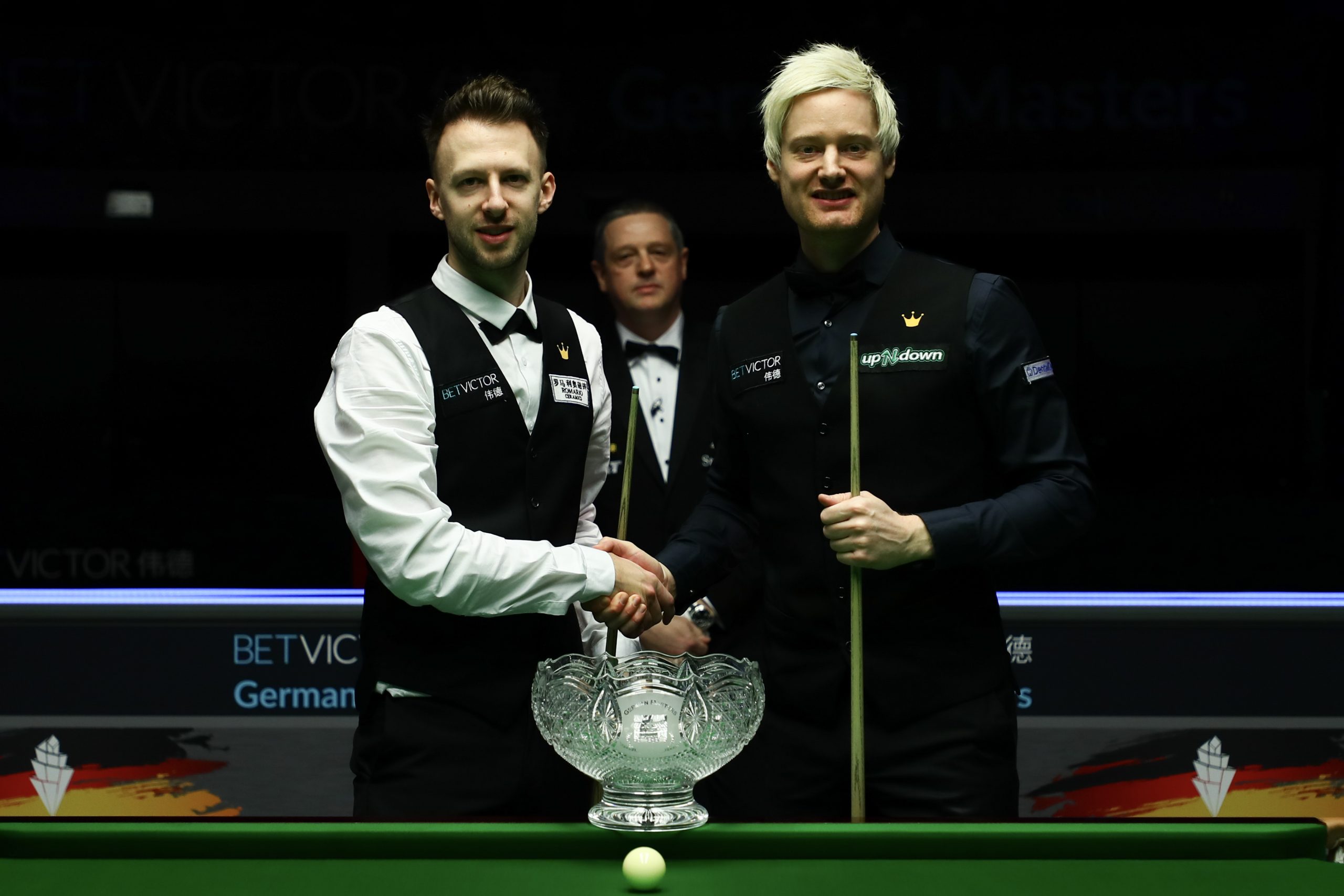 Jak Jones continued his fine recent form with a surprise 5-4 defeat of world number five Kyren Wilson. Welshman Jones reached the quarter-finals of a ranking event for the first time in his career at last month’s Matchroom.Live English Open and is now two wins away from matching that run.

From 3-0 down, world number 91 Jones took four frames in a row with top runs of 87 and 63. Wilson made it 4-4 with a 59 clearance, but Jones took control of the decider with a break of 60 before winning it on the colours.

Barry Hawkins top scored with 101 in a 5-2 defeat of Jimmy White while China’s Liang Wenbo made a 102 in a 5-0 whitewash of Aaron Hill. Amateur Michael White came from 4-3 down to edge out Elliot Slessor 5-4, taking the last two frames on the colours.