Reanne Evans And Nutcharut Wongharuthai Among Shoot Out Wild Cards 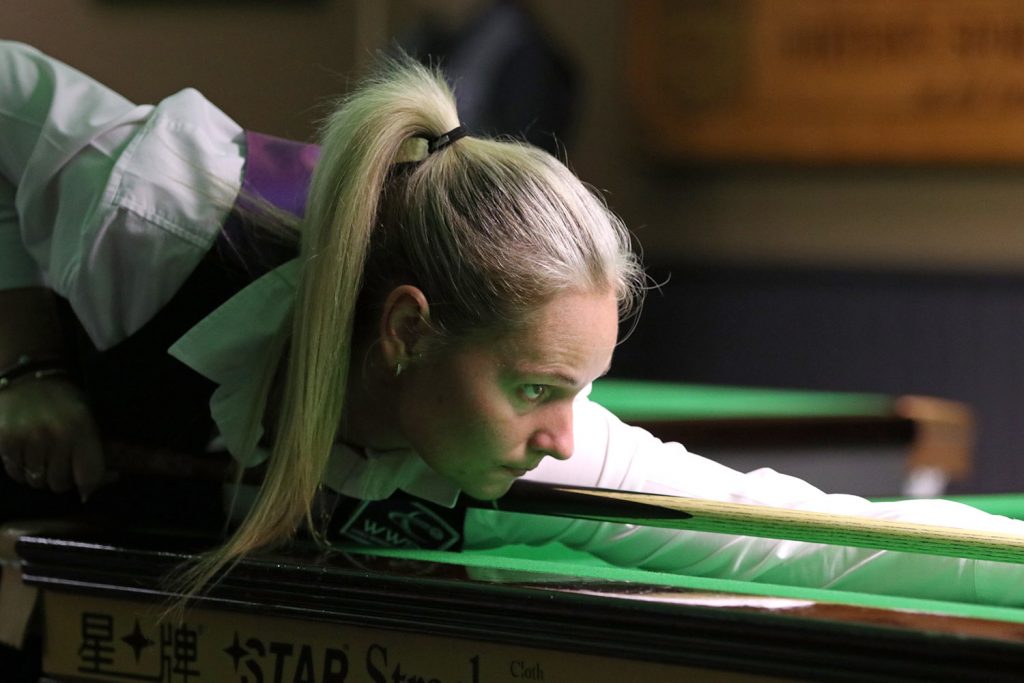 Leading female players Reanne Evans and Nutcharut Wongharuthai are among the eight wild cards to be awarded places at the BetVictor Shoot Out to take place in Watford later this month.

The tournament has a unique format with all matches lasting a maximum of ten minutes within a single frame, with a shot clock of 15 seconds for the first five minutes and ten seconds for the last five.

The world ranking event runs from February 20 to 23 at the Watford Colosseum, with every match televised live on Eurosport.

In all there are 128 players in the field, including 118 professionals, eight wild cards and two from the Q School ranking list.

Evans won the Women’s World Championship for the 12th time last year and is top of the women’s world rankings. The 34-year-old played in the Shoot Out last year as well as the recent Champion of Champions where she ran Shaun Murphy close, losing 4-3. 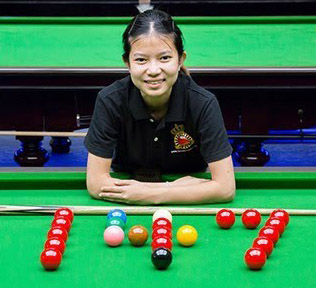 Wongharuthai, age 20 from Thailand, was runner-up to Evans in last year’s world final and is currently ranked third. She also won the Australian Open last year and is the only female player to make a 147 in a practice match. The Shoot Out will be her first live televised match in the UK.

The other six wild cards selections, based in performance in the World Snooker Federation Open and the Challenge Tour, are:

Dean Young. Age 18 from Edinburgh. Won a Challenge Tour event this season and a former Scottish Under-21 Champion.

Aaron Hill. Age 17 from Cork. European Under-18 Champion in 2019 and a World Snooker Federation Open semi-finalist.

Robbie McGuigan. Age 15 from Antrim. Made his first 147 in practice aged just 13. 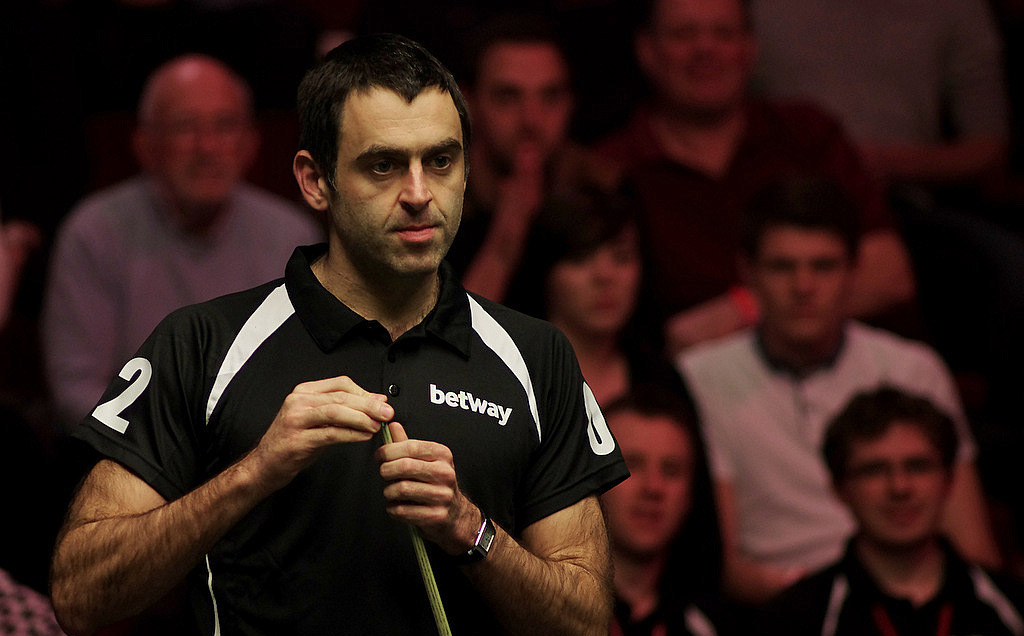 The random draw will be made soon and announced on wst.tv

Tickets and VIP packages for the tournament are still available, for details call 01923 571102 or CLICK HERE

The tournament is the third of four events in the BetVictor European Series, with the leading money winner across the series to earn a bonus of £150,000. Current top two Neil Robertson and Judd Trump have not entered the Shoot Out, giving several others a chance to gain ground if they can win the £50,000 top prize and put themselves into contention going in the last event, the BetVictor Gibraltar Open in March.