Reanne Evans, snooker’s most successful ever female player, has been awarded an MBE in the Queen’s Birthday Honours. 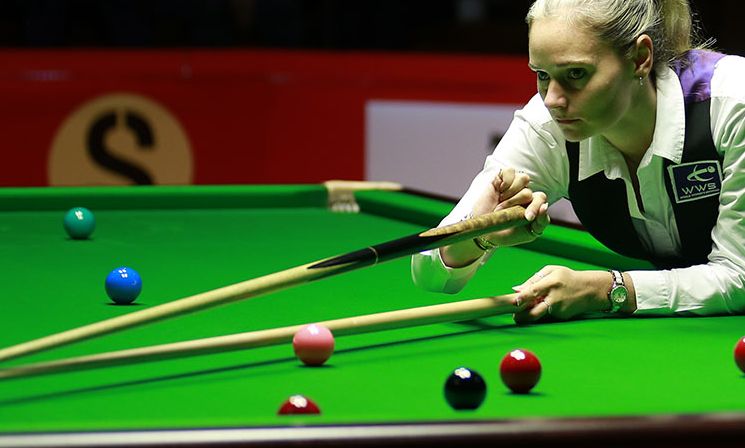 During her 18-year career on the World Women’s Snooker Tour, Dudley’s Evans has established herself as the circuit’s all-time greatest, with 57 ranking tournament wins to her name, including an unprecedented 12 World Championship titles.

Her most recent World Championship success came in 2019 in Thailand as she continues to rewrite the record books on the women’s circuit.

Alongside her dominance of the women’s circuit, Evans has also broken new ground on the mixed gender World Snooker Tour.

At the 2013 Wuxi Classic she defeated Thailand Thepchaiya Un-Nooh 5-4 to become the first woman to reach the final stages of a professional ranking event. Two years later she competed at the 2015 World Championship, narrowly losing out 10-8 to 1997 world champion Ken Doherty, before returning two years later to defeat top 64 player Robin Hull by the same scoreline in Sheffield. 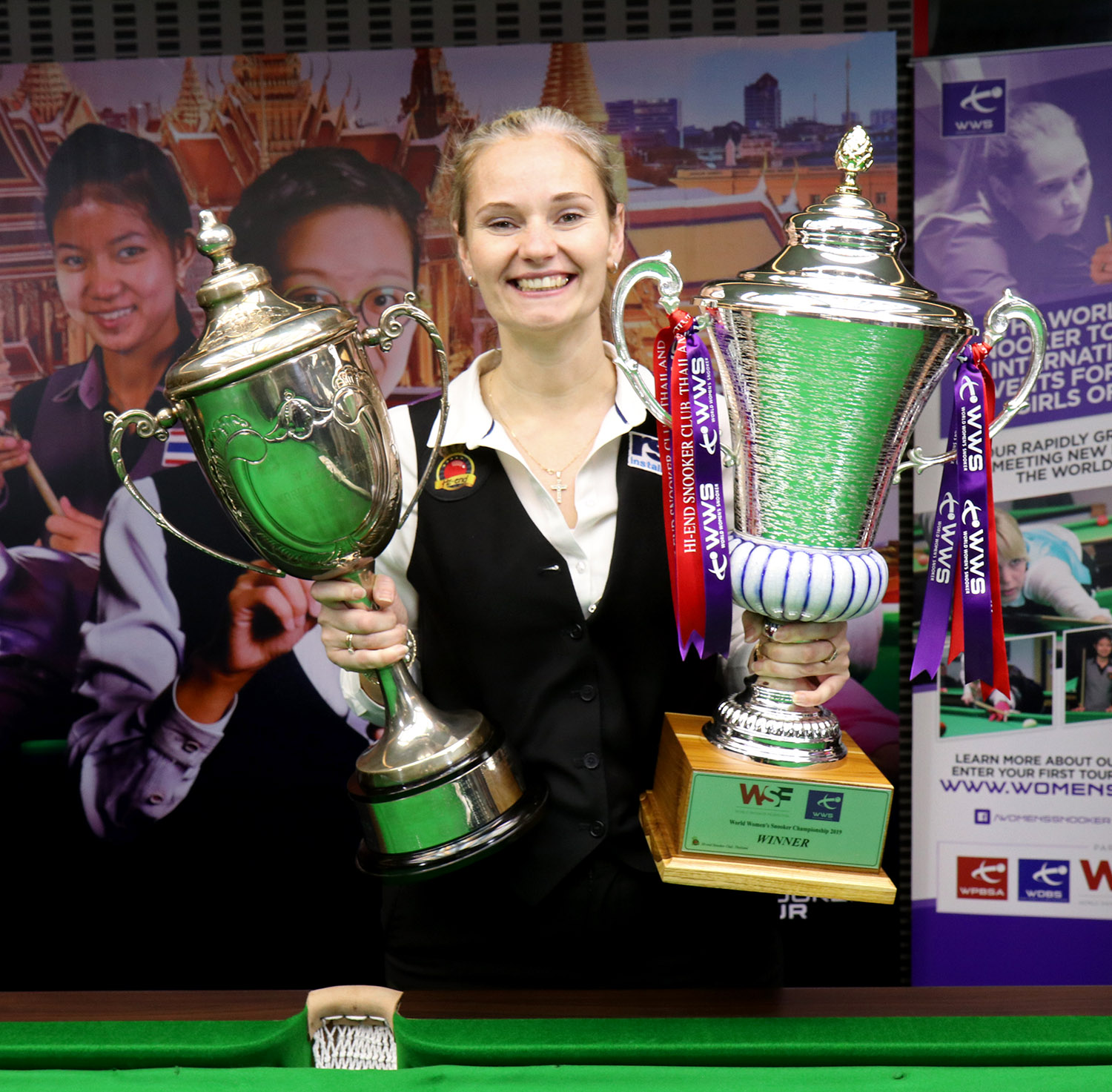 With the Women’s World Championship trophy in 2019

With further opportunities afforded to the best women players to compete at the highest level in recent years than ever before, Evans has become an increasingly familiar face on television screens. Last year on her debut at the Champion of Champions, she came from 3-0 down against Shaun Murphy to level at 3-3, before losing 4-3.

Mandy Fisher, WWS President said: “I am absolutely thrilled to see that Reanne’s unparalleled achievements on the World Women’s Snooker Tour recognised in this way.

“During the past 40 years we have seen many great players compete on our circuit, but few can argue that Reanne’s incredible record puts her at the very top of the list of women to have ever played our sport.

“Still only 34, I am sure that – even with 12 world titles under her belt already – the best is still to come from Reanne, and she will have many years of success ahead of her. I am looking forward to see her continue to compete both on the women’s circuit and of course being a trailblazer for female snooker players everywhere by competing with the very best male players in the world on the professional World Snooker Tour.”