Ricky Walden scored his best win in a recent seasons, beating Mark Williams 6-5 to earn a last 16 clash with Judd Trump at the Betway UK Championship.

Walden won three ranking events between 2008 and 2014 as well as reaching the semi-finals of both the World and UK Championship. He then suffered a serious back injury which set him back for 18 months and put his career under threat. He has now recovered and believes he is gradually working his way back to his best. 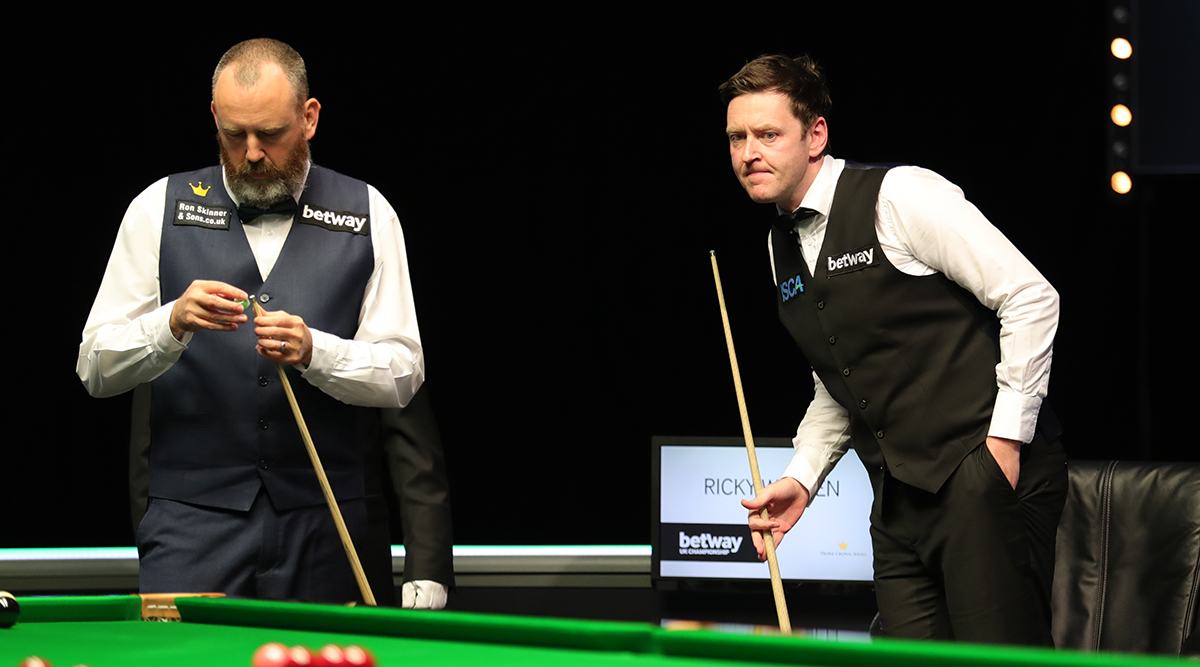 Tonight’s result will give the 38-year-old confidence, going into his fourth round tie with world number one Trump on Thursday afternoon.

Chester’s Walden built a 5-2 lead tonight with top breaks of 53, 79 and 55. The match turned when he failed to convert a risky plant in frame eight, which opened the door for Williams to fight back. Breaks of 56 and 106 helped two-time UK Champion Williams recover to 5-5. But Walden dominated the decider with runs of 21 and 55 to reach the last 16 of a ranking event for the first time since the 2019 China Open.

“I messed up one chance early in the decider but stayed patient, potted a good red to a middle pocket and then held myself together,” said world number 46 Walden. “My practice game is probably as good as it ever has been, but to try and bring that on to the match table is another story and a difficult thing to do. I’m pretty optimistic that it’s going to happen and I’m going to get back to winning tournaments. It’s going to be a lot of hard work, but results like tonight help,

“It has been a roller-coaster over the last few years. I went through mental torture, knowing that I had just plummeted off the face of the Earth because of something that wasn’t my fault. It was so difficult to deal with. Now that I am back playing well again, I feel like it’s a second chance.

“Judd is flying at the moment but if I can bring my game out there again I’ve got every chance.”

Pang Of Anger For Maguire

Stephen Maguire let slip a 5-3 lead and lost 6-5 against rookie Pang Junxu. It’s the first time Maguire has failed to reach the last 16 of this event since he won the title in 2004. The fiery Scot then threatened to pull out of the next two tournaments. 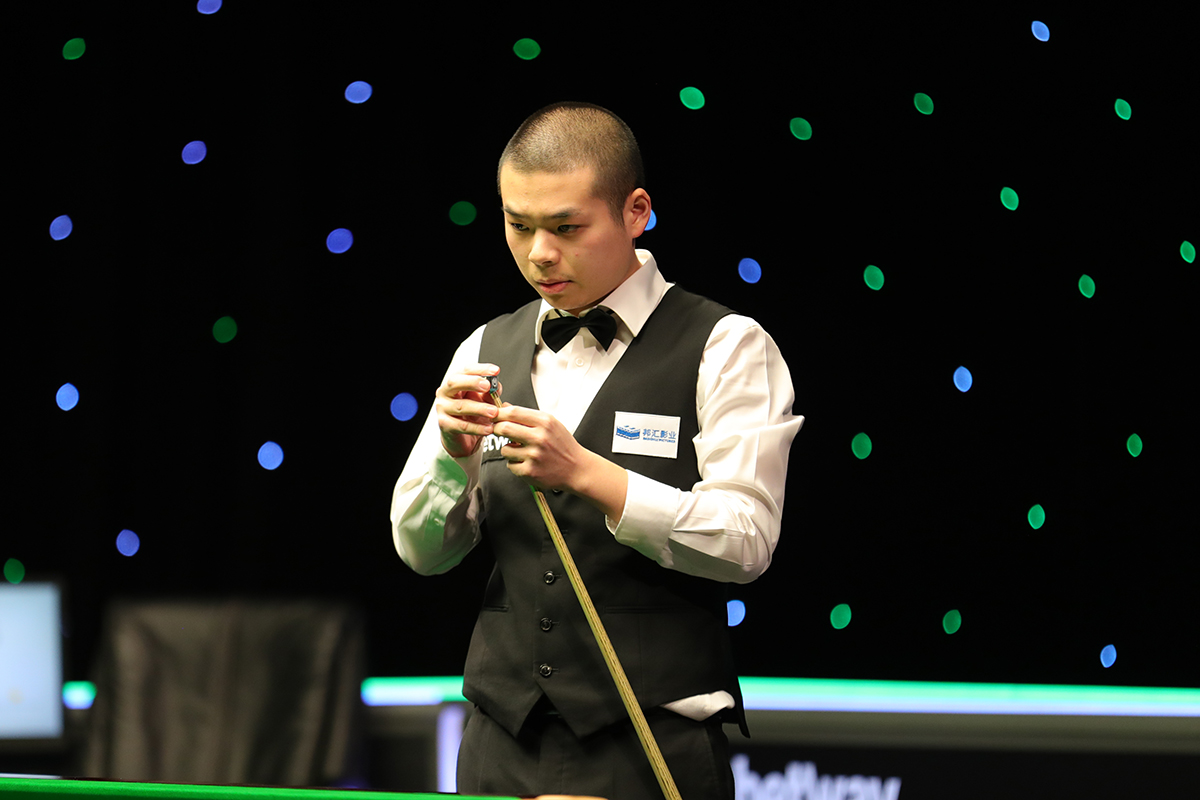 China’s 20-year-old Pang has already shown plenty of promise in his debut pro season, beating the likes of Mark Allen, Barry Hawkins and Tom Ford. The world number 112 took another impressive scalp tonight to set up a match with Lu Ning.

World number nine Maguire said: “That’s one way to throw a match away. To be honest I shouldn’t have been in the match at the start, I was diabolical in the first few frames. He should have won more easily. I had false hope in the end. He is a great player, I have no complaints about him. I’m thinking about having a break now over Christmas and not playing again until the Masters.”

Jamie Jones, who regained his tour card via Q School in August, continued his best run of the season with a 6-4 defeat of Alexander Ursenbacher.

“I am relieved because Alex played better than me tonight but I won the scrappy frames,” said Welshman Jones, whose top break was 65. “From 4-4 I decided to be more aggressive and it paid off.”