Return To Form For Gilbert

David Gilbert came into this week’s BetVictor European Masters on a run of poor results, but has turned his fortunes around in Milton Keynes and a 5-3 defeat of Pang Junxu put him into the quarter-finals. 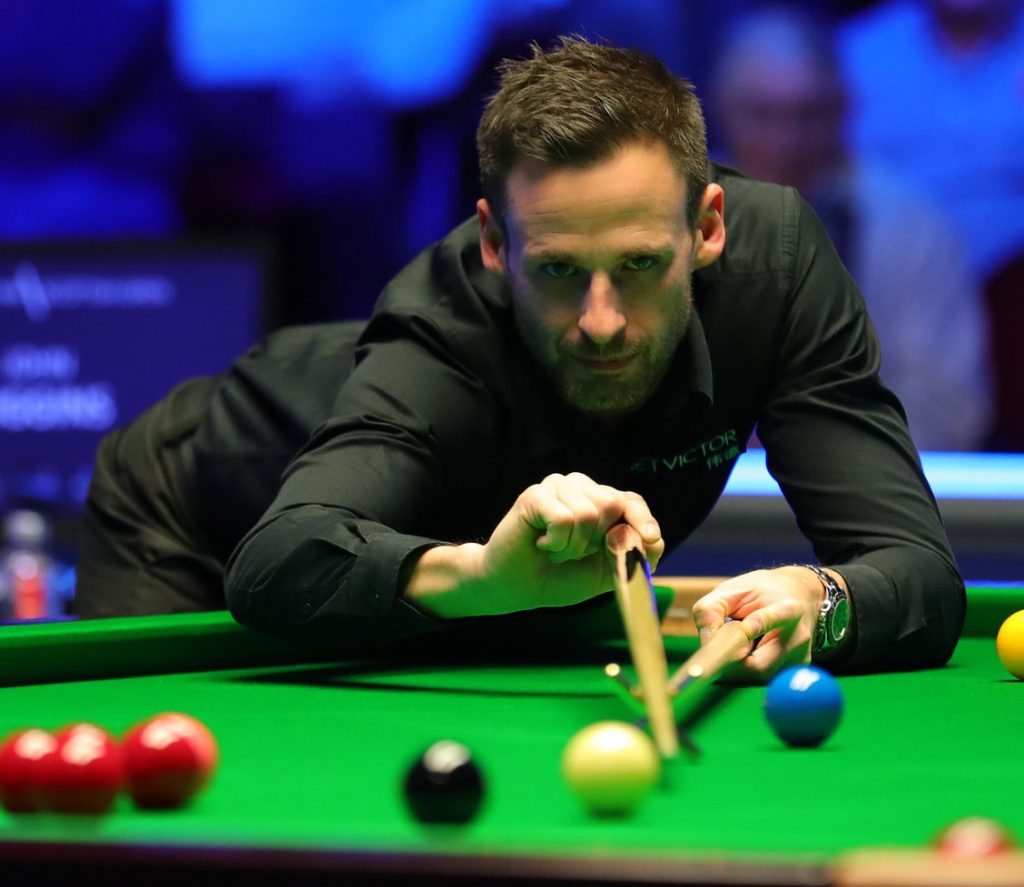 Gilbert lost his recent qualifying matches for the BetVictor Welsh Open and Nirvana Turkish Masters and also went out in the first round of the Cazoo Players Championship. But his February blues have been dissolved with a fine run this week and the Tamworth cueman remains in with a chance of qualifying for next month’s Cazoo Tour Championship. As it stands, Gilbert is up to eighth on the one-year ranking list.

He faces China’s Fan Zhengyi in the quarter-finals on Friday and stands just three wins away from a second career ranking title, having landed his first at the BetVictor Championship League in August.

Breaks of 82 and 87 put him 2-0 up tonight before China’s Pang recovered to 2-2. Gilbert restored a two-frame cushion, and though Pang took frame seven for 4-3, Gilbert made a 69 in the next to clinch the result.

“I played well, that was the best I have felt in a long time,” he said. “I scored well and that’s what the game is all about. I was 2-0 up and cruising then he potted a couple of absolute worldies and fought back to 2-2. But I finished the match off well. I came here with no expectations because I have been playing terrible recently and lost a bit of interest. So I’m delighted to be in the quarter-finals. I’ll probably have to win this event to get into the Tour Championship but at least I’m in with a chance.”

Tom Ford earned a meeting with Ronnie O’Sullivan thanks to a 5-3 win over Fraser Patrick, highlighted by runs of 65, 99 and 77.

Anthony McGill reached his third ranking event quarter-final of the season with a 5-3 success against Kurt Maflin. In a high-scoring affair, Maflin had three centuries while Glasgow’s McGill knocked in breaks of 70, 72, 85 and 91.

The Scot now meets China’s Liang Wenbo, who has followed up his semi-final appearance at the recent BetVictor Shoot Out with another deep run. Liang saw off Yuan Sijun 5-2 with breaks of 60, 70, 61, 76, 124 and 86.