Marco Fu’s return to professional snooker after a two-year absence finished in a narrow 6-5 defeat against Ian Burns in the first qualifying round of the the Betfred World Championship. 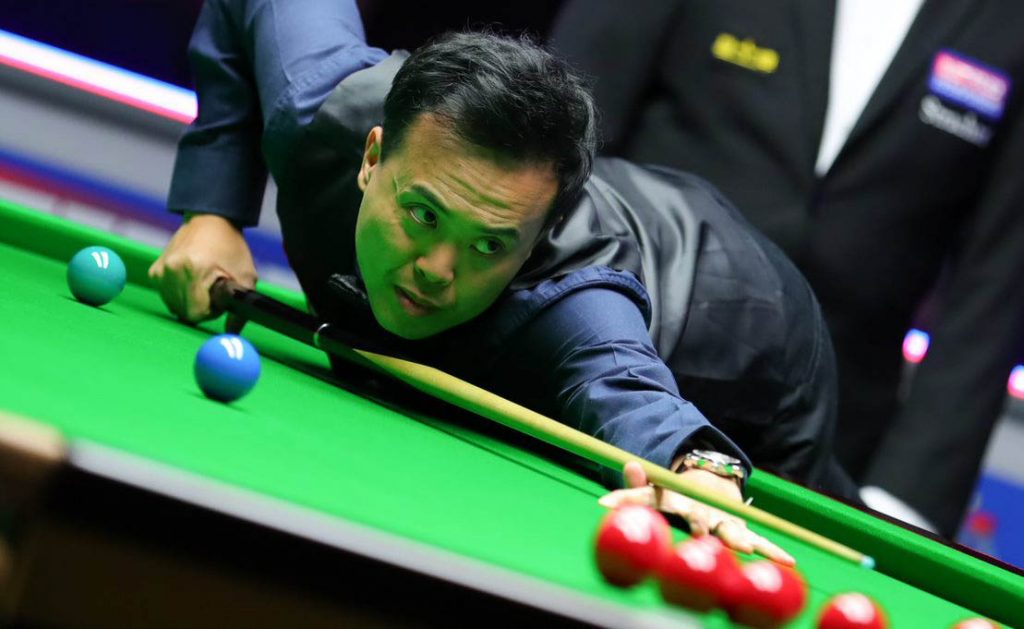 Three-time ranking event winner Fu had not previously competed on the tour since the 2020 Welsh Open, having taken a break from the sport due to a combination of problems with his vision and travel restrictions caused by the Covid pandemic. The Hong Kong ace decided to return to the UK to play in snooker’s biggest tournament, but despite showing flashes of his old magic, he was unable to get the better of Englishman Burns.

“I know Marco hasn’t played a lot in the last couple of years, but when the draw came out I knew it was going to be a really tough game,” said Burns, who needs three more wins to earn a Crucible debut. “My game is in good shape and I knew I would have to play well today. Getting to the Crucible is something that everyone dreams of doing and there is pressure out there.”

Fu said: “It was nice to be back, I missed playing on the pro circuit. I have been stuck in Covid for two years and I almost forgot how to play the game. I didn’t expect too much today because I only had a week of intense training. When I started that week I couldn’t make a 20! Towards the end of the match today I was able to make a few breaks, but I was also missing a lot of easy shots.

“I still enjoy playing, though I have not practised more than twice a week for the last two years, so I feel like an amateur challenging the pros. I feel proud of the way I played today, but Ian played very well and it was hard to live with that standard.

“I’m not too sure what the future holds for me. I would love to pay in more tournaments next season but it all depends on what the quarantine rules are when I travel back to Hong Kong. If it stays at seven days that’s ok but if it changes to 21 days then I can’t come over.”

Hong Kong’s hopes of having a player at the final stages were dashed as Ng On Yee lost 6-2 to Rory McLeod. A break of 97 gave On Yee the opening frame, but McLeod hit back to take six of the next seven with a top break of 93.