Robertson Battles Back To Down Akani 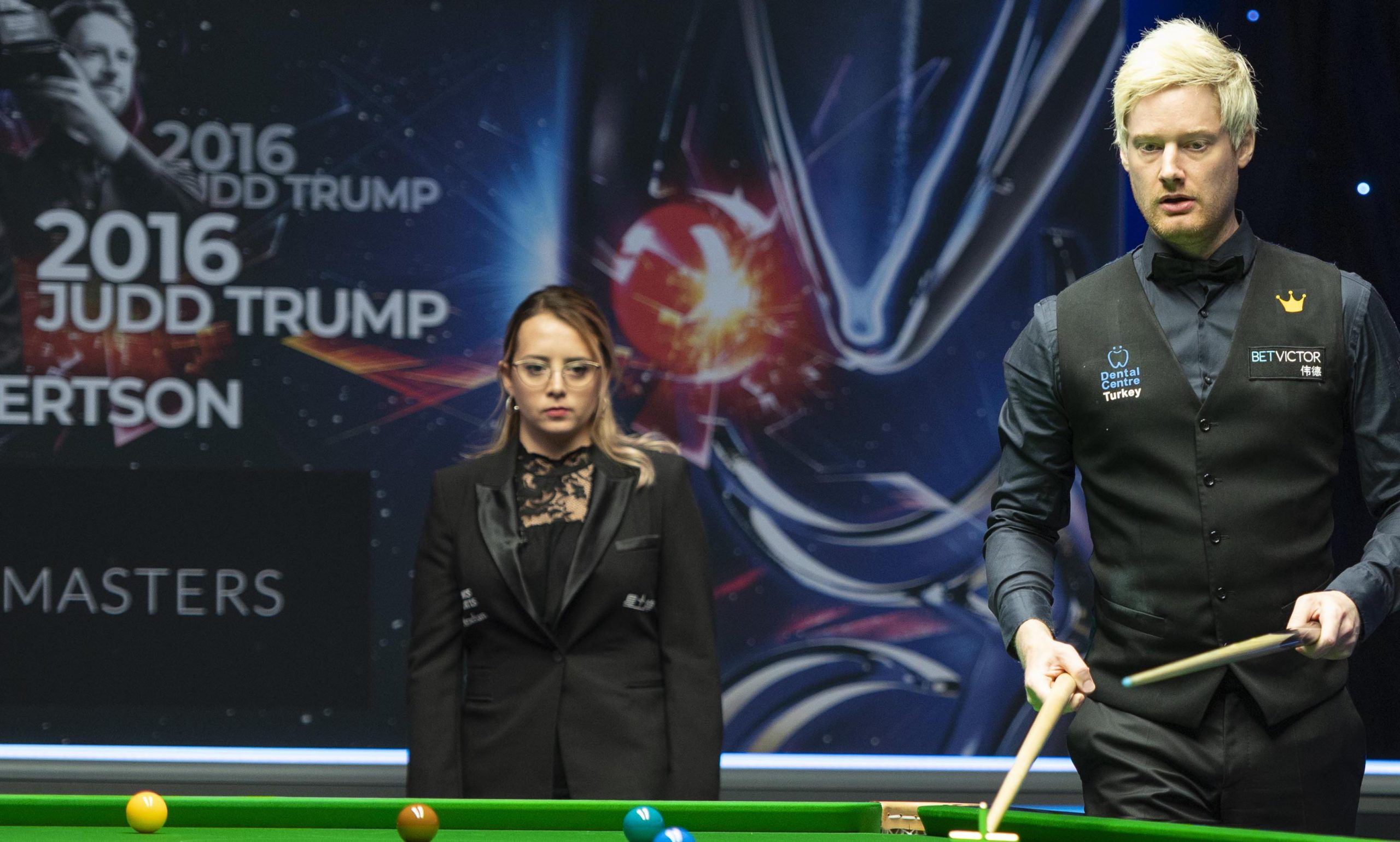 Defending champion Neil Robertson came from 3-1 down to beat Thailand’s Sunny Akani 5-3 on the opening day of the BetVictor European Masters in Milton Keynes.

Robertson lifted last season’s European Masters title earlier this year. He inflicted a 9-0 whitewash defeat on China’s Zhou Yuelong in the final to pick up the title and the £80,000 top prize in Dornbirn in Austria.

Australia’s Robertson was pipped to last season’s BetVictor European Series bonus by Judd Trump. The £150,000 payout goes to the player who accumulates the most prize money over the series. He’ll be hoping to go one step further in this season’s six-event series.

The Thunder from Down Under overturned three required snookers to steal the first frame. However, Akani then took charge, firing in breaks of 56 and 132 on his way to establishing a 3-1 lead at the mid-session.

Robertson regrouped and produced a four-frame blitz to surge past the finish line when they returned. Breaks of 54, 64 and 53 helped him mount a fightback and seal his 5-3 win. Next up he faces Riley Parsons

“At 3-1 he never looked like missing a ball,” Said 2010 World Champion Robertson. “He didn’t do a lot wrong, he just rattled a couple of crucial last reds with the colours at his mercy. He probably would have won the match. I did well to counter clear and I’m really pleased with how I played today.

“I’ll admit I was absolutely gutted when Judd pipped me to the line last season. It looked an absolute certainty at one stage. I had a brilliant season, so I can’t really look back on that. It is just fantastic that the sponsors are still putting in the prize fund available to the players. A lot of the lower ranked players really need these tournaments.”

From 3-1 down, defending champion @nr147 had to dig deep in his opening @BetVictor European Masters match against Sunny Akani.

After going so close last season, can he make the #BVEuroSeries his this time round? pic.twitter.com/gjXHRHqxam

World number one Trump booked his place in the second round with a 5-0 whitewash defeat of Ukrainian 14-year-old Iuilian Boiko.

It was a baptism of fire for Boiko, the youngest ever professional, who didn’t trouble his illustrious counterpart this afternoon. Trump composed breaks of 74 and 105 on his way to securing victory in just 48 minutes.