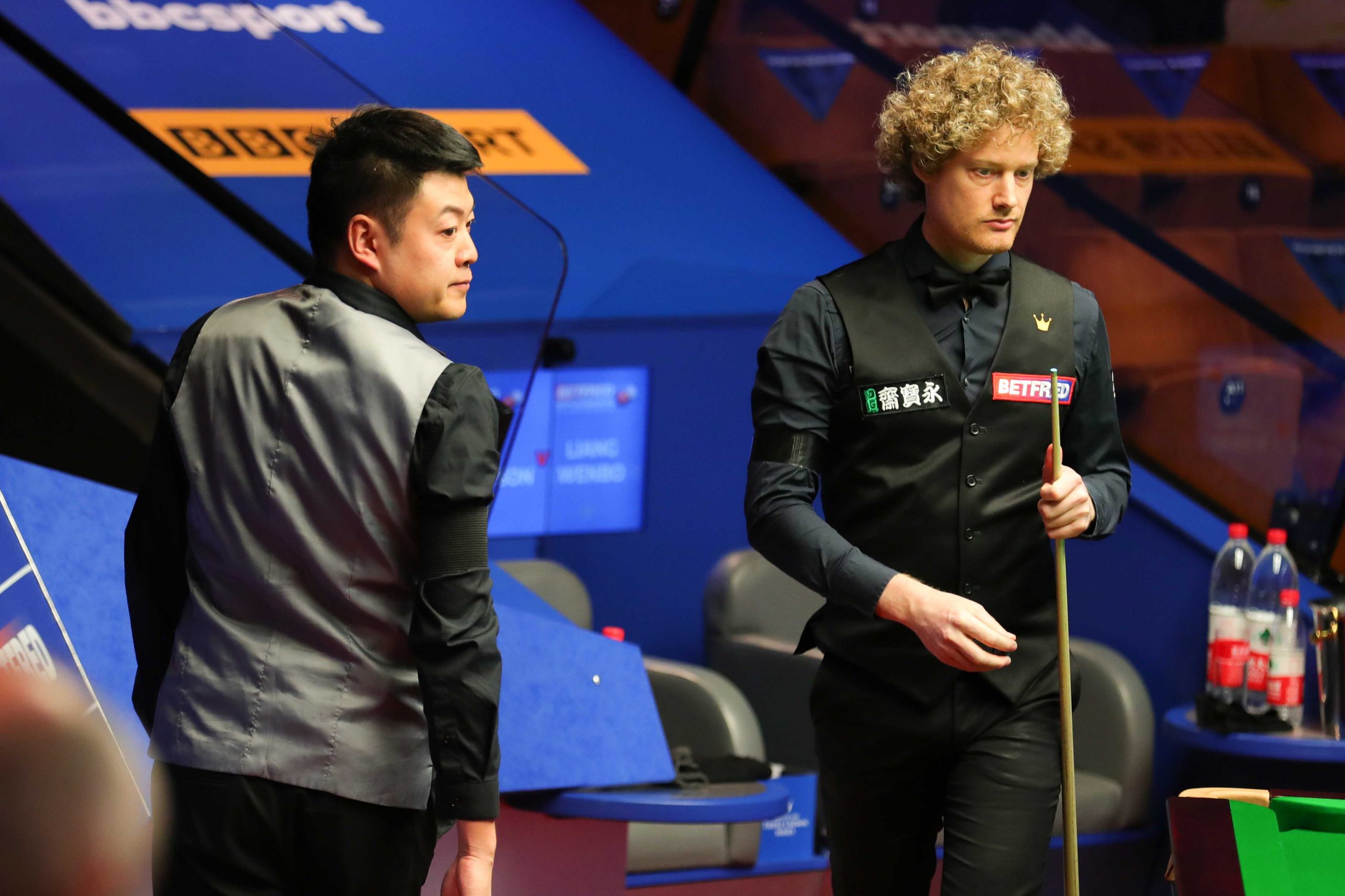 World number three Neil Robertson produced a barrage of breaks to establish a 6-3 lead over former English Open champion Liang Wenbo in their Betfred World Championship first round clash at the Crucible Theatre.

Robertson stormed to the Tour Championship title at the beginning of the month, emphatically beating World Champion Ronnie O’Sullivan 10-4 in the final. That was the Australian’s 20th career ranking event win and set him up perfectly to mount a Crucible title tilt over the next two weeks.

The Thunder from Down Under’s only World Championship win to date came back in 2010, when he defeated Graeme Dott in the final. Following a successful 2020/21 season, which has also seen him win the UK Championship, he is highly fancied to be a contender for this year’s Crucible crown.

China’s Liang gained his place at the Theatre of Dreams by coming through the qualifying event earlier this week. He defeated compatriot Lu Ning on Judgement Day to clinch a spot in the final stages.

Robertson made a strong start this afternoon, runs of 79 and 59 helped him into an early 2-0 lead. Liang halved his deficit, but it was 39-year-old Robertson that crafted a century run of 108 to head into the mid-session 3-1 ahead.

He then moved further in front after a break of 71 handed him the fifth frame. Robertson was in first in the next, but a misjudged shot saw him unintentionally clip the wrong red and break down on 44. Liang stepped up with a break of 78 to make it 4-2.

The seventh frame came down to a battle on the blue, with Liang being presented with the first clear cut opportunity. He spurned it by potting the white and allowed Robertson to clear to the black and move 5-2 ahead.

Robertson fired in a break of 60 to go four up, before a stunning 126 from Liang kept him in touch to end the session 6-3 down. They will return to play the best of 19 encounter to a conclusion tomorrow evening from 7pm.

On the other table the returning Jamie Jones edged to a 5-4 lead over world number eight Stephen Maguire.

Former Crucible quarter-finalist Jones came through Q School at the start of this season and has enjoyed a strong campaign, which included a run to the semi-finals of the Scottish Open. He defeated Li Hang in the final round of qualifying earlier in the week.

Former UK Champion Maguire had taken the first three frames this afternoon to move into an early 3-0 lead. However, Welshman Jones showed his steel to force himself back into contention. Five frames on the bounce saw him overhaul Maguire and move 5-3 up. However, the Glaswegian took the final frame of the session to leave the tie finely poised. They will play to a conclusion tomorrow evening at 7pm.