Robertson Eases Through In Berlin 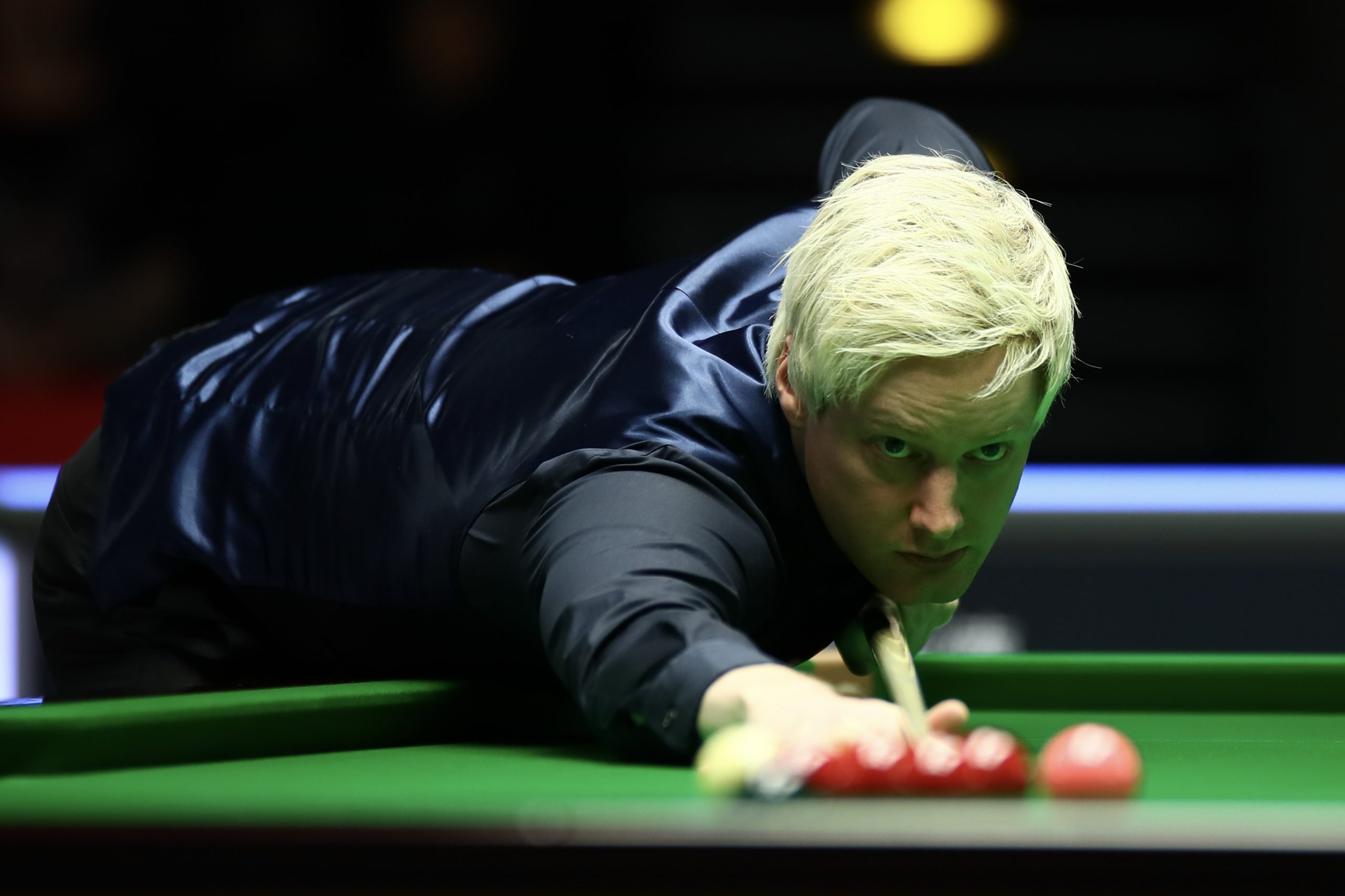 Neil Robertson secured a 5-1 win over Ian Burns to reach the last 16 of the BetVictor German Masters at the Tempodrom in Berlin.

The Australian leads the way in the current BetVictor European Series, where the player who accumulates the most prize money over the four events will pick up a £150,000 bonus.

Robertson came into this event off the back of a superb victory at the BetVictor European Masters in Dornbirn, which earned him the £80,000 top prize. He secured the title with a sensational 9-0 defeat of Zhou Yuelong, the first ever ranking final to finish by that scoreline.

This afternoon Robertson composed breaks of 69 and 101 on his way victory. Following the match Robertson paid tribute to former LA Lakers basketball star Kobe Bryant, who he marks as one of his sporting heroes. Bryant tragically died in a helicopter crash on Sunday.

Robertson said: “It stripped my heart to pieces really. He is someone only a few years older than me, but I have drawn inspiration from him throughout my career. Whenever I finish a match I will always go home, watch it over shot by shot and see what I can do to improve. He did the same with basketball.

“What Kobe Bryant was about being as good as you can be in life, in whatever you have a real passion about. It isn’t about winning titles or the biggest trophies or being one of the all-time greats, that comes from hard work.”

Scott Donaldson battled back from 4-2 down to beat Asian number one Ding Junhui 5-4. The victory boosts Perth’s Donaldson in his bid to secure a place in next week’s Coral World Grand Prix, where only the top 32 players in the one-year money list qualify.

The Scot is making his first appearance at the Tempodrom this week, having never previously won a German Masters match in his seven attempts at qualifying. It’s the second week in a row Donaldson has scored a win over Ding, following a victory last week at the European masters.

Donaldson top scored with a superb break of 132 in today’s encounter and will now face 2005 World Champion Shaun Murphy for a place in the quarter-finals after the Magician thrashed Tom Ford 5-1.

Robbie Williams also scored an impressive victory on his Tempodrom debut, beating four-time World Champion John Higgins 5-4. It was the first ever meeting between the pair, with Williams prevailing to set up a last 16 clash with Elliott Slessor.

“I’ve played at the Crucible, but the that tops the lot for me. It was unbelievable,” said Williams. “It is great to play John just to see him up close, but I don’t fear the top players like I used to.”

World Champion Judd Trump came through an entertaining clash with Luca Brecel 5-3 to secure his place in the quarter-finals, while Graeme Dott avenged his loss in the 2018 final to Mark Williams coming through a 5-2 victor.